Nov. 4, 2019 – It was in the month of November of 2018 that the Mariners first hit their stride during their inaugural season. With a 7-2-0-1 record in the season’s second month of 2018-19, it was in that month that the team began to gel. After a 2-4-0-1 October to start their second season, the first game of November went into the win column this past Saturday night, and the home cooking continues over the next two weeks as they look to climb the North Division standings. Another one game weekend is ahead, with a fresh opponent on the other side of the ice. 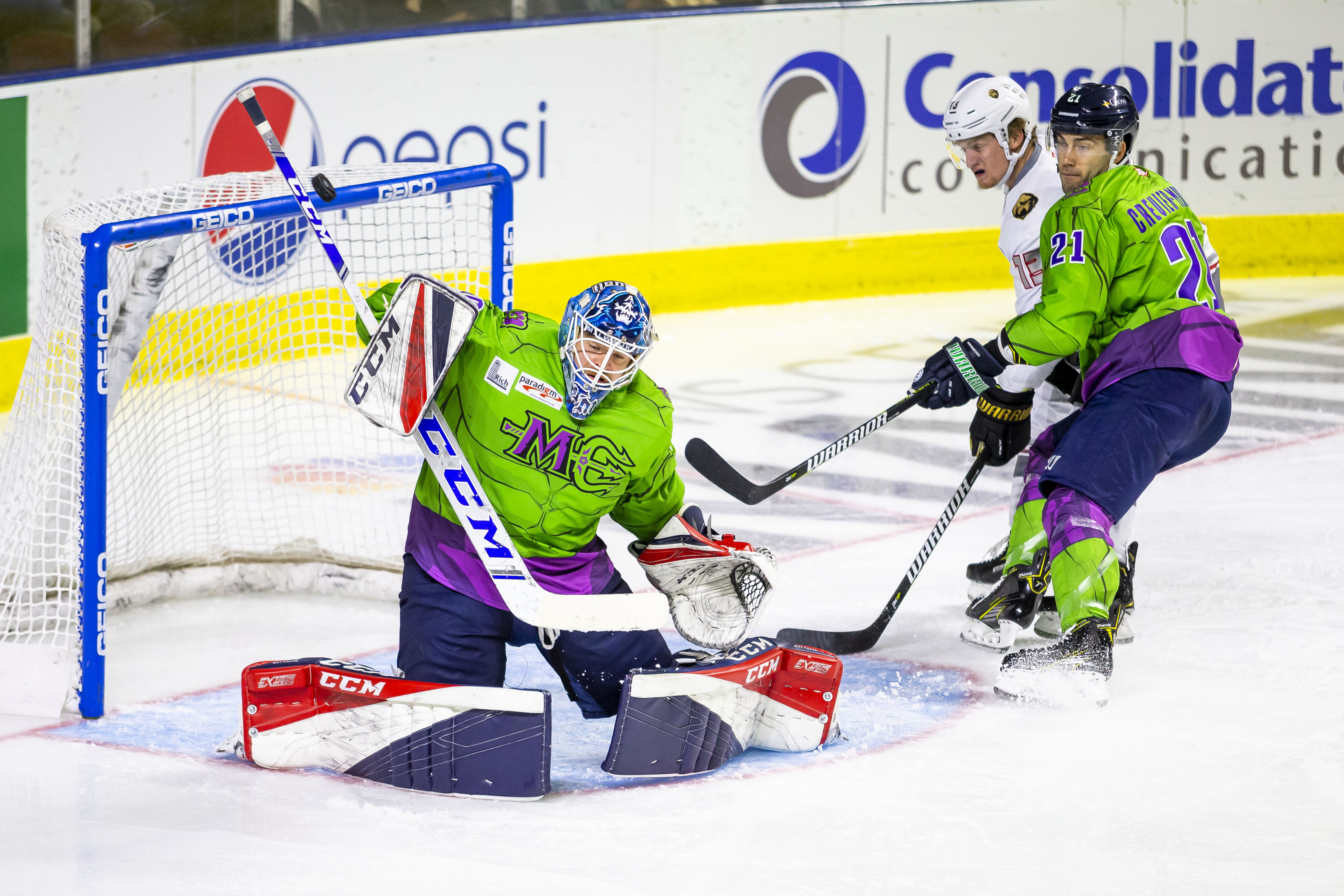 It was the third consecutive game for the Mariners against the Growlers, and for the third time, Newfoundland scored first. The game followed a similar pattern of Maine’s win the previous Friday, as the Mariners again rallied from a 2-0 deficit to get even. Taylor Cammarata netted the game winner with less than six minutes to go in the third, completing the comeback. Greg Chase was the #1 star in his return from injury and goaltender Tom McCollum was on top of his game after allowing the two in the first, making 36 saves to earn his 2nd win. FULL GAME RECAP & HIGHLIGHTS

Saturday night is Military Appreciation Night presented by Martin’s Point in partnership with Bath Iron Works. The first 2,000 fans through the door will get an exclusive Mariners lobster beanie, courtesy of Martin’s Point. The beanie will not be sold. It’s also another Family Four Pack game – families of four can get four tickets, four food and drink vouchers, and four can koozies for as low as $80. Family four packs must be purchased in advance. The Mariners will take on the Adirondack Thunder at 6:00 PM, seeking their first win of the season against them. Adirondack has won each of the first two meetings by 5-2 final scores: October 11th at the Cross Insurance Arena and October 23rd in Glens Falls. 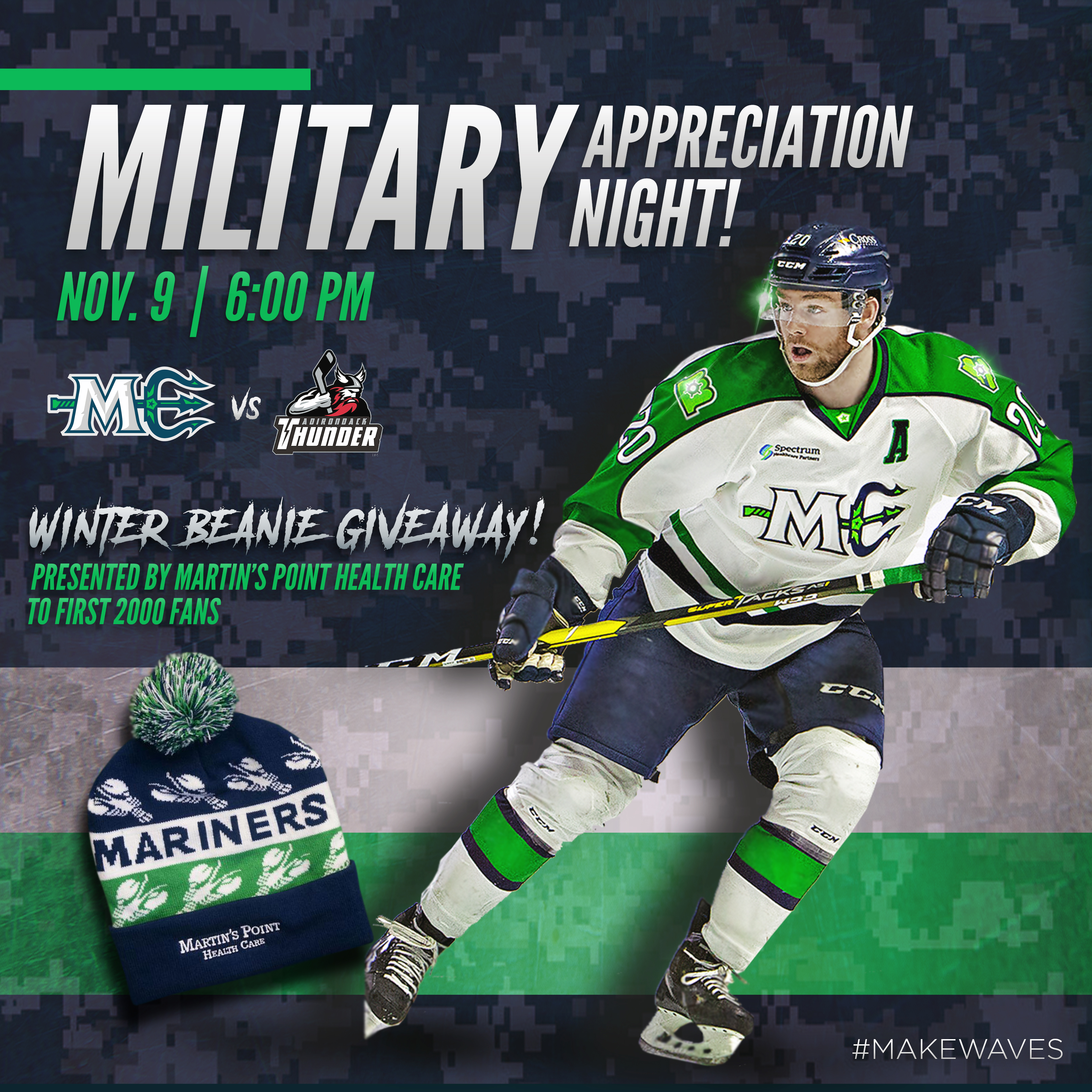 The Mariners Coach’s Show is back this week, broadcasting live at Three Dollar Deweys on 241 Commercial St. in Portland. Voice of the Mariners Michael Keeley hosts and is joined by players and coaches most Thursday night. The show airs from 6-7 PM and four ice row tickets to Monday’s game will be given away at Three Dollar Deweys. The show can also be heard on Mixlr at MarinersOfMaine.com/listen. 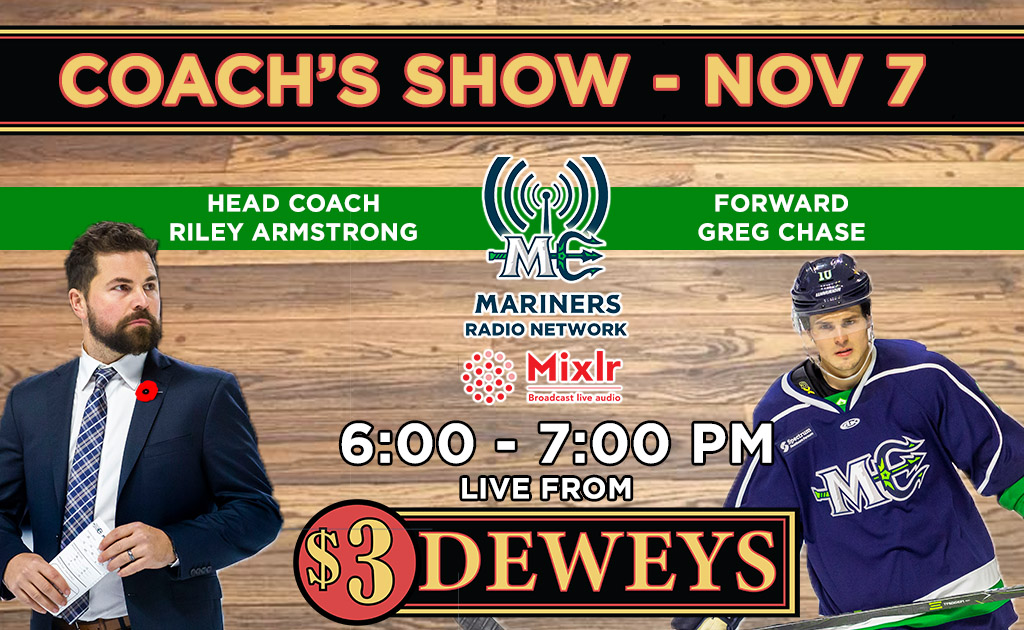 Looking ahead:
On Monday, November 11th, “Gritty Does Portland,” when the world famous Philadelphia Flyers mascot pays a visit to the Cross Insurance Arena. A limited quantity of special Gritty packages are available for $100, which include two tickets to the game, two Gritty pucks, two Mariners hats and can koozies, a pregame meet and greet with Gritty, and a professional photo. Gritty will be participating in in-game events throughout the night as well as mingling in the stands and on the concourse. The Mariners remain home through the weekend of November 15th and 16th including “Wes McCauley Appreciation Night” on the 15th. The full promotional schedule is here. 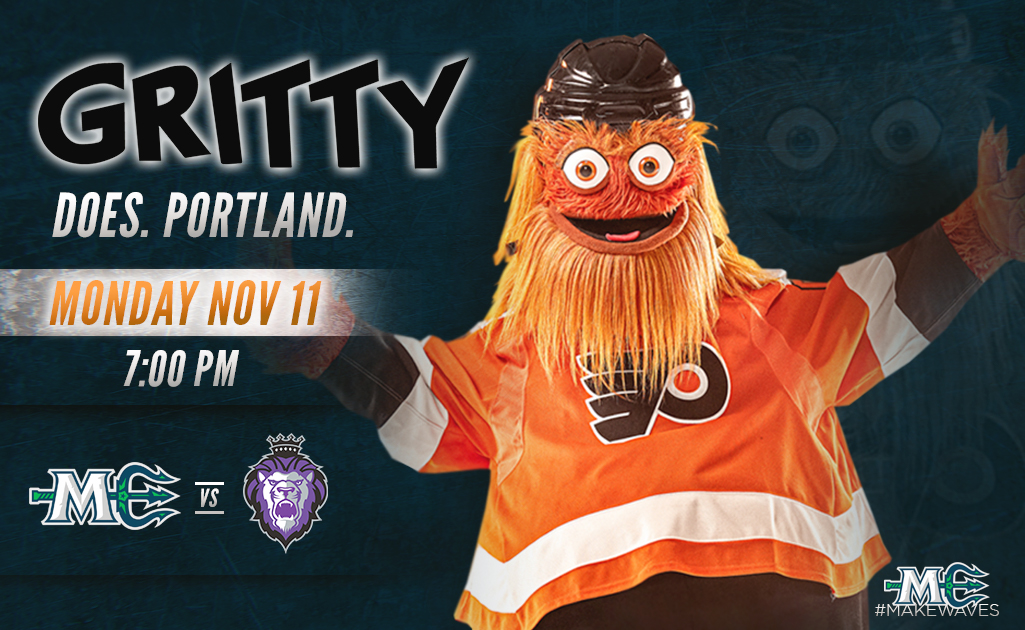 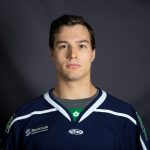 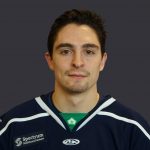