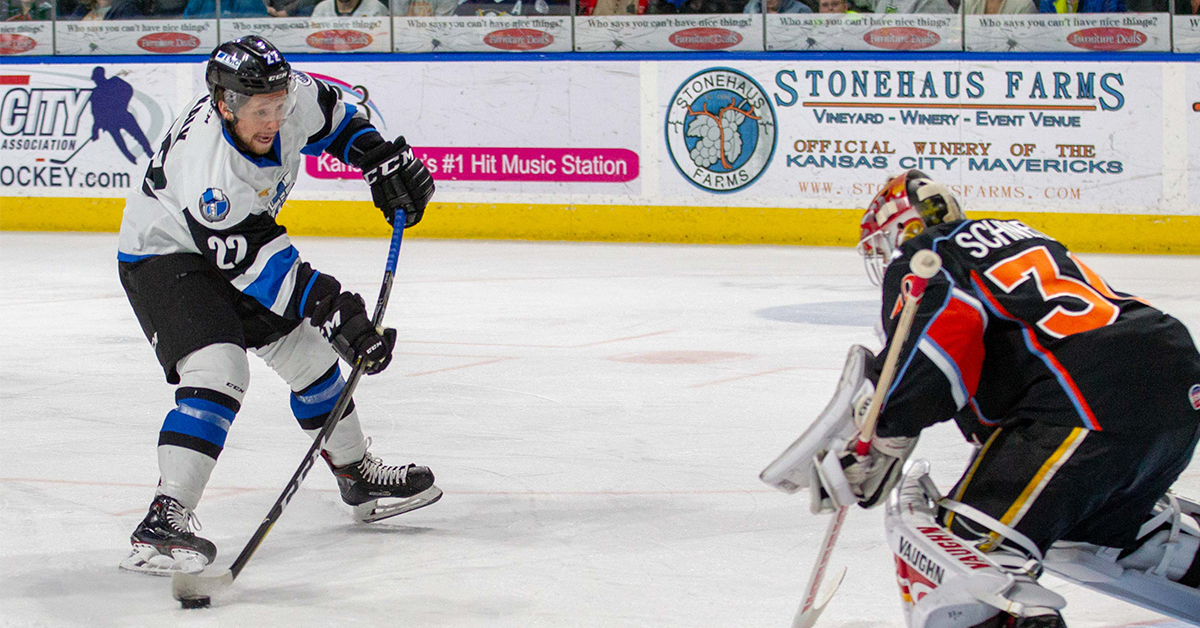 The acquisition of Corey Kalk’s rights completes a deal from December 27th, 2018, when Mariners traded forward Luke Stork to Wichita. Kalk, a 24-year-old forward from Thornhill, Ontario, was a rookie in 2018-19, and split the season between Wichita and the Orlando Solar Bears. In 36 games for the Solar Bears to start the season, the 5’11, 181-pound center scored nine goals, adding nine assists. On March 3rd, Kalk was dealt to Wichita, completing a prior future considerations deal between the Thunder and Solar Bears. With Wichita, Kalk averaged nearly a point per game, with six goals and seven assists in 14 contests.

Kalk played his college hockey at Dartmouth from 2014-18, and was an Alternate Captain in his Senior season. He posted 70 points in 117 career NCAA games. While in the OJHL with the North York Rangers, Kalk put up big numbers, including a 76 point season in 2012-13, when he scored 31 goals and added 45 assists in just 53 games. That same season, he racked up 30 points in 18 playoff contests.

The Mariners have also sent the rights of forward Zeb Knutson to the Kansas City Mavericks. On November 12th, 2018, the Mariners acquired forward Justin Breton from the Mavericks for future considerations. In 24 games with Maine, Breton had four goals and four assists. The Mariners swapped Breton to Rapid City in exchange for forward Johnny McInnis on January 31st, 2019. Knutson joined the Mariners from the Indy Fuel on a waiver claim in late March. He had started the 2018-19 season with the Manchester Monarchs. In six games with the Mariners, Knutson scored two goals.

Yesterday, all 26 ECHL teams released their 2019-20 protected lists, containing players whose rights are retained by each club. The deadline for teams to complete future considerations deals is June 13th. Players can begin signing SPCs (standard player contracts) on June 16th. 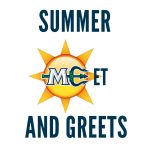