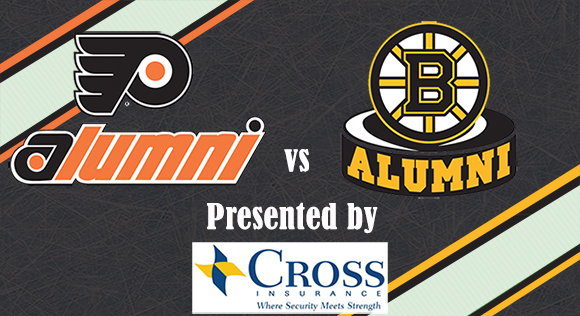 Portland, ME – December 12 – This evening, Maine Mariners Vice President of Hockey Operations, Danny Briere announces that the alumni teams of the Philadelphia Flyers and Boston Bruins will play on Saturday, February 17th in the Cross Insurance Arena.

“Flyers and Bruins have one of the best rivalries in hockey. It is going to be a great afternoon to see some of the greats lace it up again,” said Briere.

The Bruins and Flyers have strong ties to the area. The Maine Mariners were the minor league affiliate for the Flyers from 1977-1983 and the Bruins affiliate from 1987-1992. The Flyers and Bruins have faced off against each other nearly 200 times during their history in the NHL. They have also met 5 times in the playoffs.

The rosters for the game are still to be determined. Participants will be announced once they are confirmed.

Ticket prices for the event will range from $13-$25 for adults and all kids tickets will be $10. The seating chart can be found at MarinersOfMaine.com 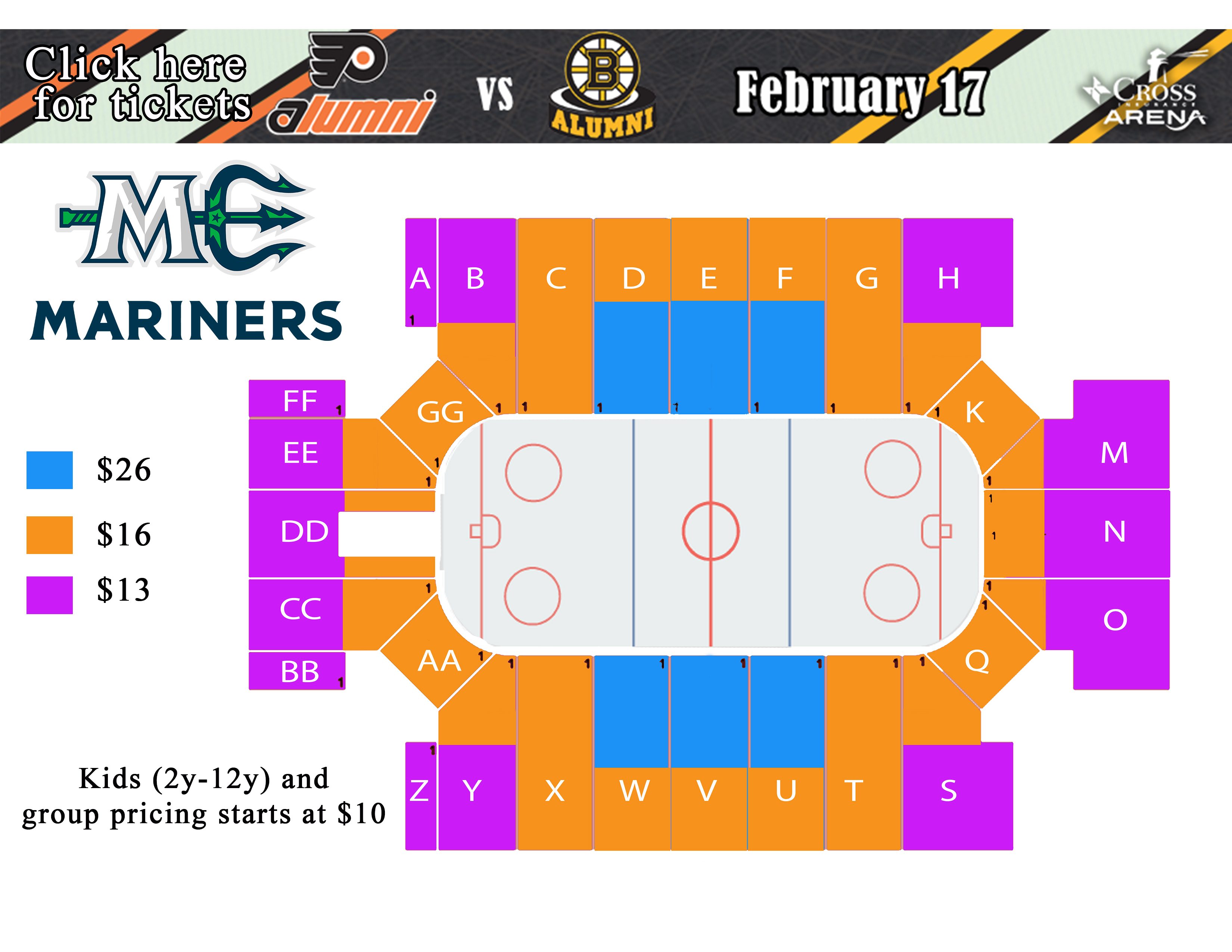 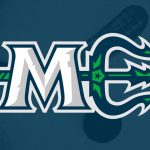 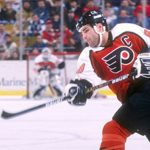