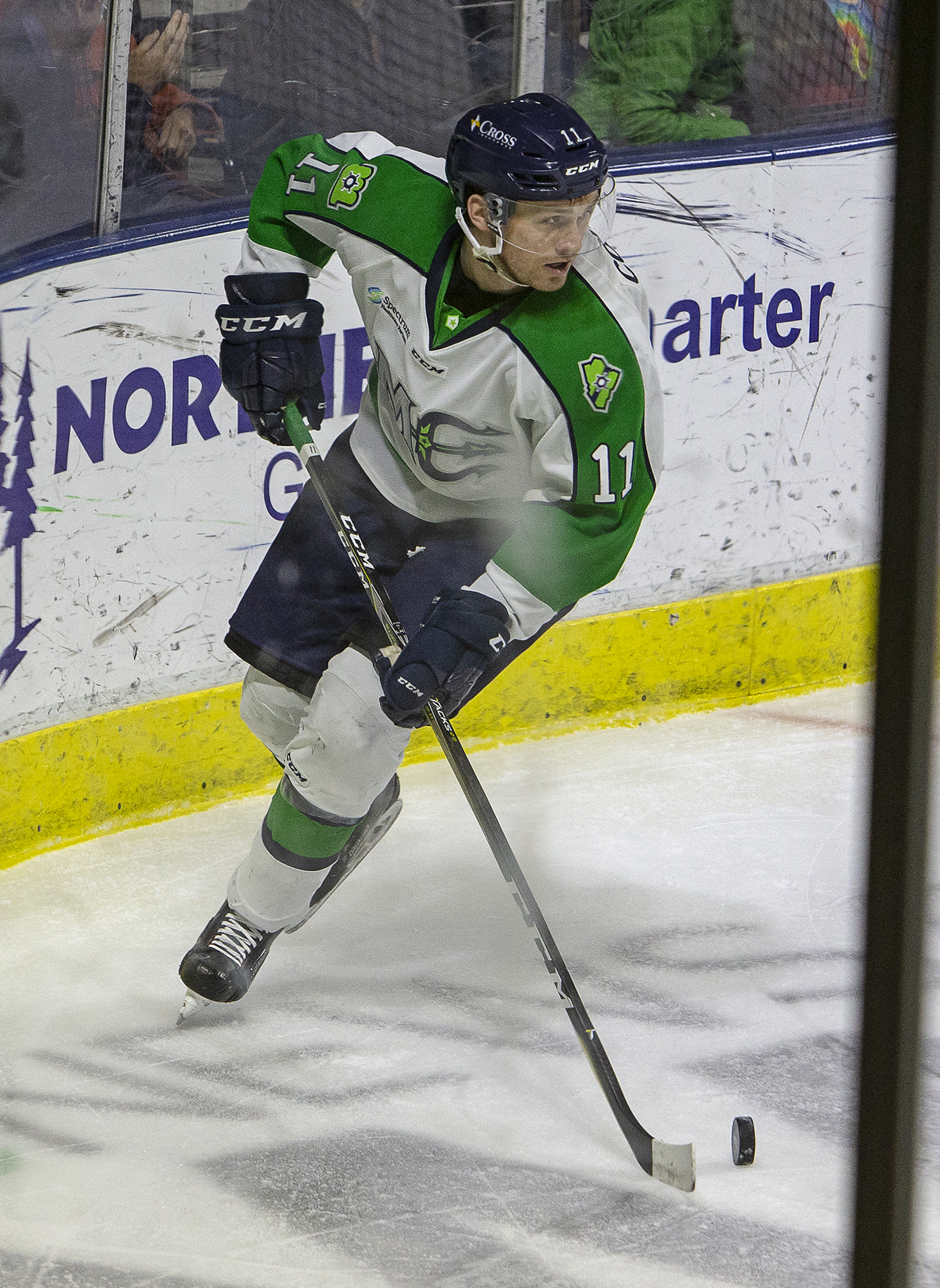 PORTLAND, ME – September 11, 2019 – Defenseman Johnny Coughlin has agreed to a contract with the Mariners to return to Maine for the 2019-20 season. Coughlin played 10 games with Maine down the stretch of the 2018-19 season, after finishing his college career at Holy Cross.

“Having the opportunity to join the Mariners late last season was crucial to my development heading into my rookie season,” said Coughlin. “I am excited to be back in Portland for another season and build on what we started last year.”

Originally from Fairport, NY, Coughlin played prep hockey for two years with the Trinity-Pawling School (Pawling, NY) – where he was Captain in 2013-14, before playing a season of juniors with the Vernon Vipers of the BCHL. In 2015-16, he began his college career at Holy Cross (Worcester, MA).

Coughlin played at least 35 games in all four seasons at Holy Cross. In his senior season, he led all Crusaders defenseman in scoring, with 21 points – which was also good for 2nd on the team overall. Coughlin put up double-figure point numbers in all four of his college seasons. For three of those seasons (2015-16 to 2017-18), Coughlin and fellow Mariners re-signee Ryan Ferrill played together.

On March 15th, Coughlin signed an SPC with the Mariners to finish the 2018-19 season in Maine. He registered his first professional point in his third game on March 22nd at Worcester, with an assist. The DCU Center already held significance for Coughlin who scored an overtime winner there with Holy Cross on October 15th, 2016 against 2015 National Champion Providence. Coughlin finished the season strong with three assists in his final four games, to total four in ten games. He is still seeking his first professional goal.

The second season of Maine Mariners ECHL hockey kicks off October 11th at home when the Adirondack Thunder visit the Cross Insurance Arena for a 7:15 PM faceoff. Full and half season plans along with 12-game mini plans, flex packs, and group tickets are on sale now by calling 833-GO-MAINE or visiting the Mariners front office at 94 Free St. in Portland. Single game tickets will go on sale September 16th, with a special “Opening Night Pack” available through September 13th. More information is available at MarinersOfMaine.com. 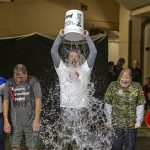 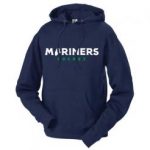