OUR HISTORY AT A GLANCE 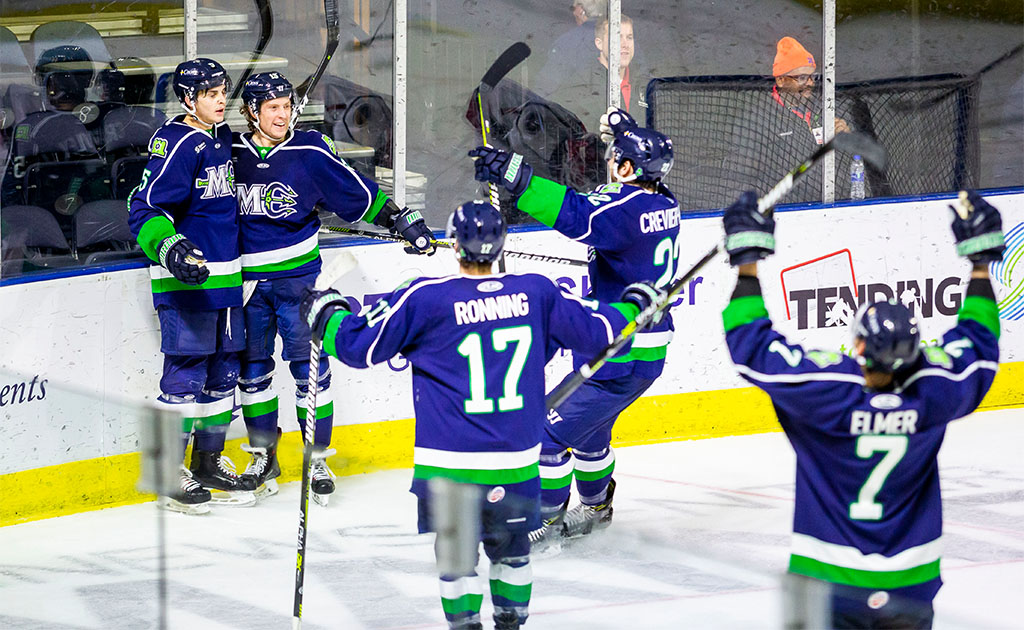 It was officially announced that professional hockey was making a triumphant return to Maine in June of 2017. Comcast Spectacor purchased the dormant ECHL membership of the Alaska Aces and relocated it to Portland. With Philadelphia Flyers brass Paul Holmgren and Danny Briere at the helm, the Mariners were “re-born” when they got their name by winning a fan vote three months later. The name pays homage to Portland’s rich hockey tradition and it’s first pro hockey franchise. The Mariners follow in the footsteps of the AHL franchises of the same name (1977-92) and more recently the Portland Pirates (1993-2016), as they pave their own path at the Cross Insurance Arena. For more information on the history of hockey in Maine, click here.

Now two seasons deep, with new Head Coach Ben Guite at the helm, the Mariners look for the franchise’s first postseason appearance in 2021-22 after the COVID-19 pandemic wiped away what appeared to be a playoff berth in 2019-20, followed by cancelling all of the 2020-21 campaign. After two seasons as the ECHL affiliate of the New York Rangers, the Mariners announced on June 30th, 2021, that they would become an affiliate of the Boston Bruins. 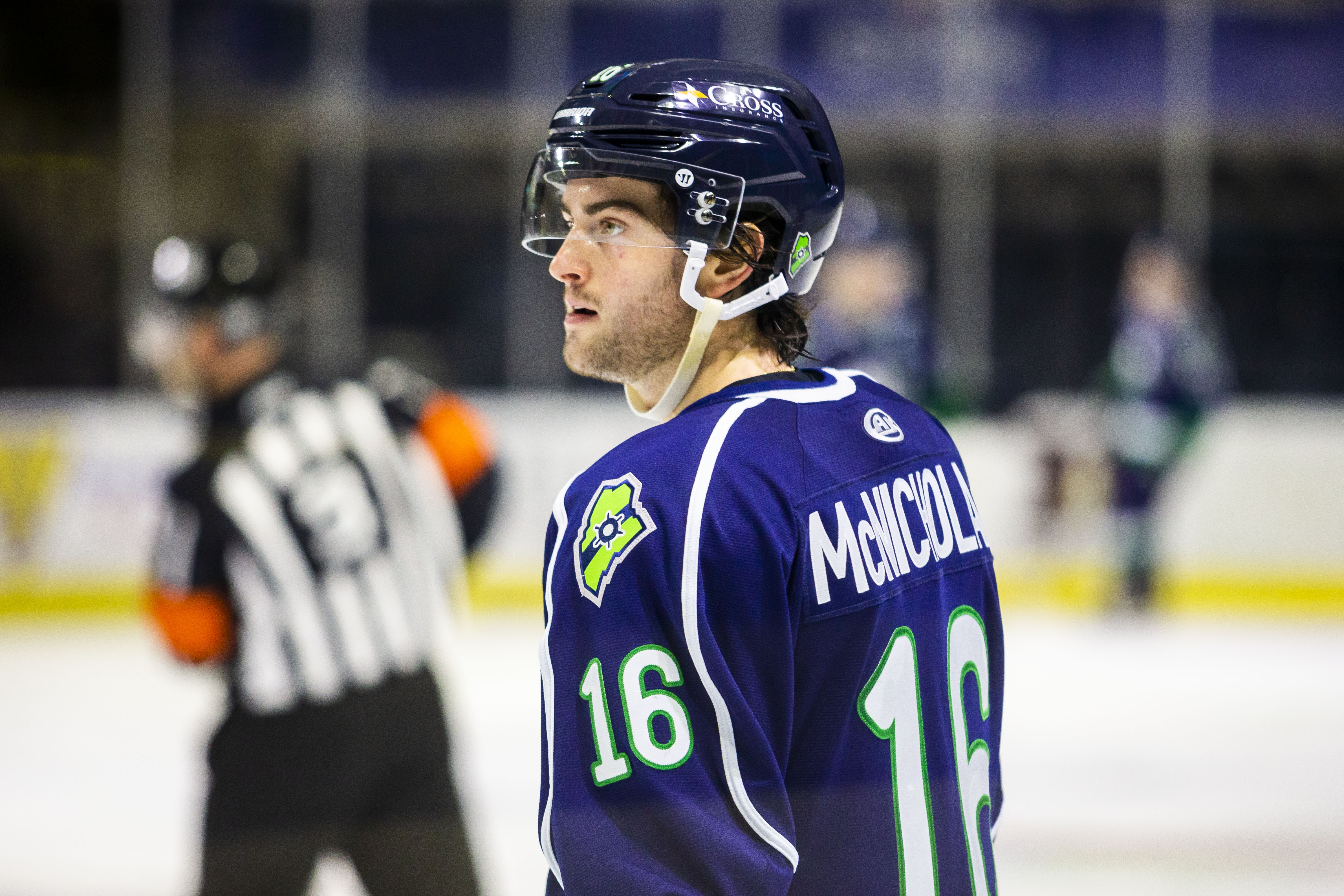 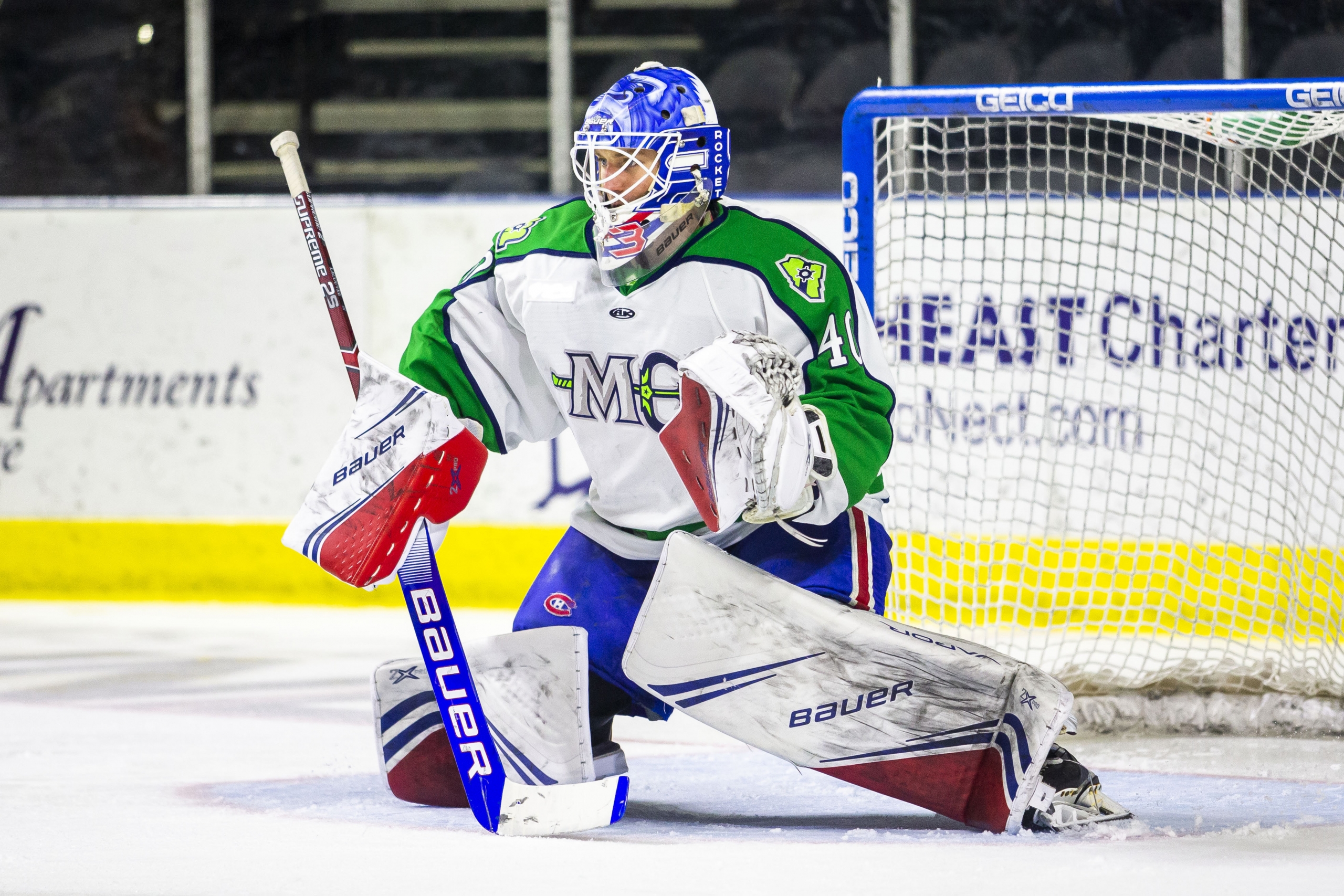