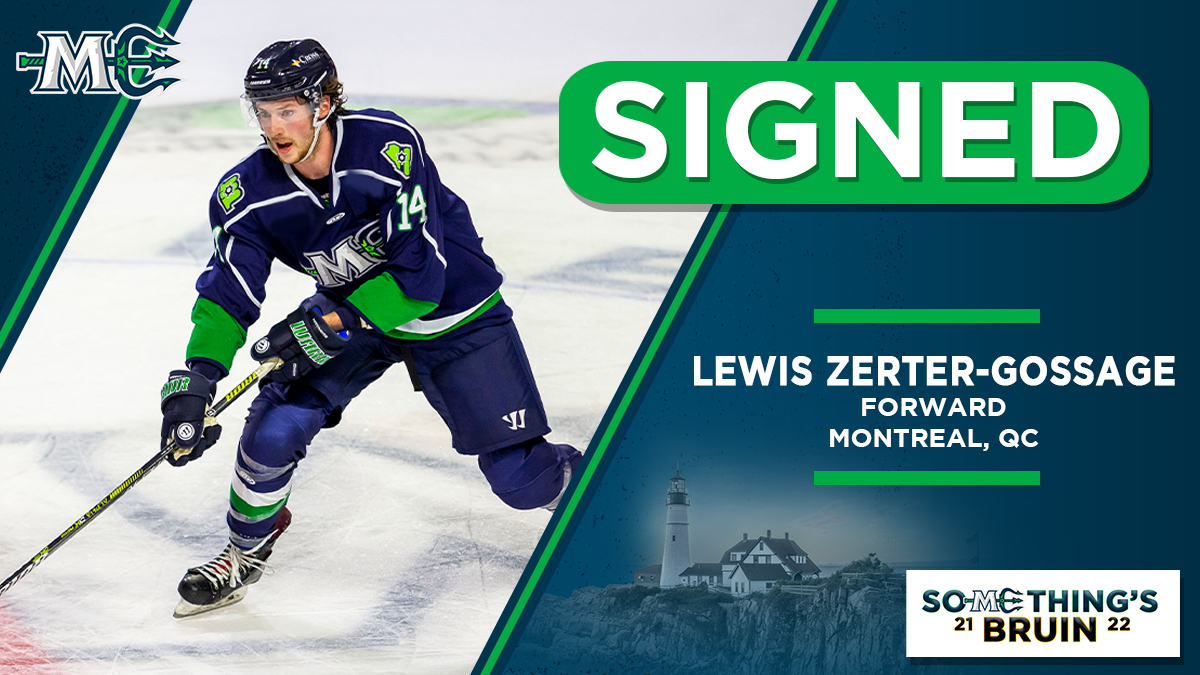 PORTLAND, ME – October 7, 2021 – Mariners fans will be able to welcome back another familiar face this season, as the team has signed forward Lewis Zerter-Gossage for his second stint in Maine. Zerter-Gossage played 13 games with the Mariners in 2019-20, while under contract with the Hartford Wolf Pack of the American Hockey League.

Zerter-Gossage, a 26-year-old native of Montreal, QC, signed his first pro contract with the Wolf Pack in the spring of 2019. As a senior and the team captain at Harvard University, he led all scorers with 18 goals. Zerter-Gossage was a consistent performer over his final three seasons at Havard, posting 25, 29, and 24 point marks as a sophomore, junior, and senior respectively. He appeared in five games for Hartford at the end of 2018-19, and scored two goals in five games.

To start the 2019-20 season, Zerter-Gossage was assigned by the Wolf Pack to the Mariners. In late October 2019, he was recalled to Hartford. In January, he was returned to Maine, and scored his first ECHL goal on January 24th, 2020 against the Worcester Railers. Less than a month later, the Wolf Pack traded Zerter-Gossage, along with goaltender Tom McCollum, to the Lehigh Valley Phantoms. Both players were assigned to the Reading Royals. In eight games for Reading, Zerter-Gossage had one goal (which came against the Mariners) and three assists. 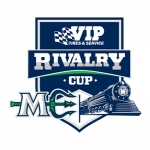 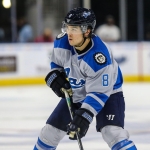