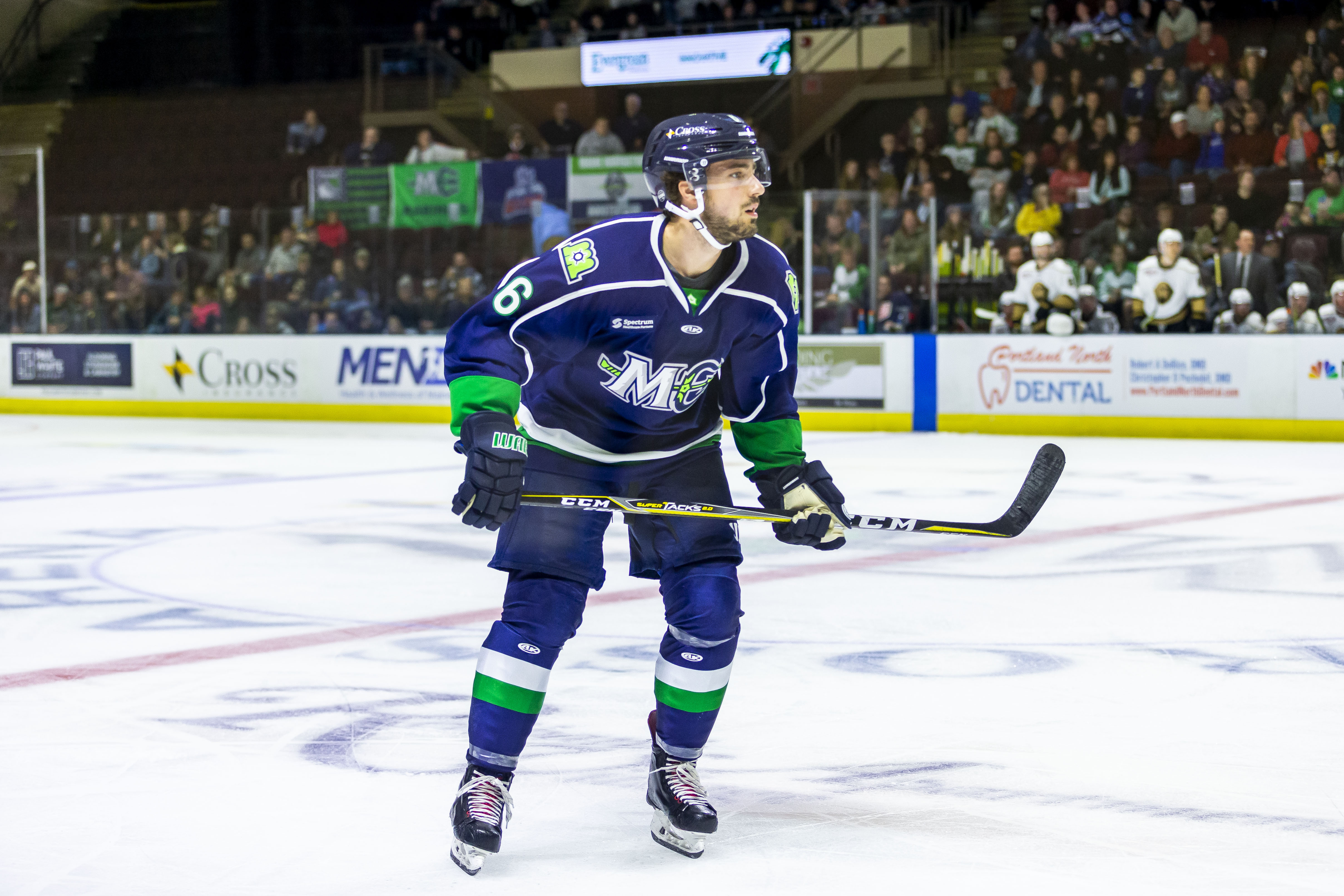 A third-year pro out of Union College who was signed to an AHL contract by the Wolf Pack July 12, 2019, Taylor has skated in eight games with the Wolf Pack this season, notching three assists, four penalty minutes and a +4.  Prior to being recalled from the Mariners October 28, Taylor was scoreless, with eight shots on goal, in six games with Maine.

The Mariners are finishing a four game home stand tonight against the Worcester Railers at 7 PM. They will then embark on a four game road trip through January 24th with stops at Adirondack and Brampton. They’ll return home on Friday, January 24th for Star Wars night, against Worcester once again. It’s a “1-2-3 Friday,” featuring $1 Aquafina, $2 Pepsi products, and $3 Bud Light Drafts through the start of the 2nd period. Star Wars characters from the 501st New England Garrison will be on hand, and the first 2,000 fans in attendance will get a Mariners t-shirt courtesy of Unifirst. Groups of 10 or more can get discounted tickets to all games by calling 833-GO-MAINE. Individual tickets can be purchased at MarinersOfMaine.com, at the Trusted Choice Box Office inside the Cross Insurance Arena, or by calling 207-775-3458. 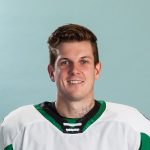