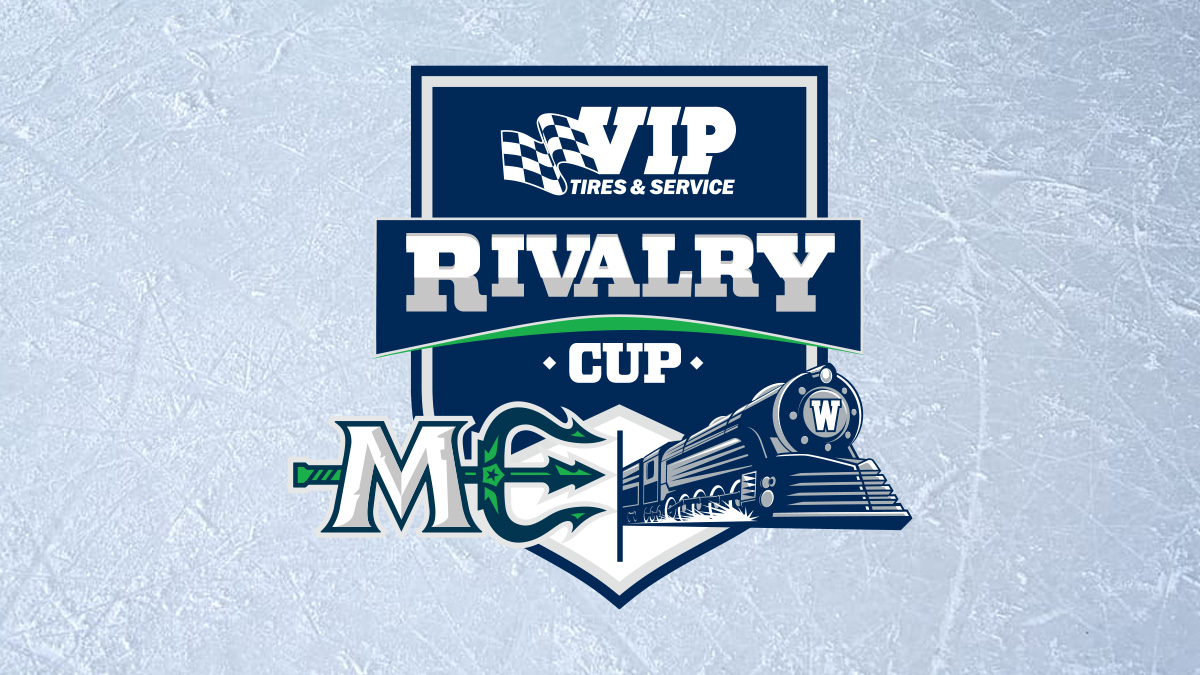 PORTLAND, ME – October 6, 2021 – The Maine Mariners and Worcester Railers will be taking their rivalry to a new level in 2021-22. As the teams face off twice in the preseason and 14 times during the regular season, they’ll compete for the “VIP Rivalry Cup,” presented by VIP Tires & Service.

The history of the Portland-Worcester rivalry traces back to the days of the American Hockey League. The Portland Pirates and Worcester Sharks were known for their physical, high-intensity matchups throughout the early and mid-2000s. As the Railers filled the Worcester market in 2017-18 and the Mariners arrived in Portland the following season, the rivalry has re-ignited.

The teams will play a pair of preseason exhibition games against one another on October 15th and 16th. On Friday, October 15th, they’ll meet for the first time at The Colisee in Lewiston, ME for a 7:00 PM puck drop – with the Mariners as the home team. The following night, the teams will face off at 6:05 PM at the Fidelity Bank Worcester Ice Center. The home-and-home weekend will be repeated in the two teams’ home arenas on October 22nd and 23rd to open the regular season. Over the course of the regular season, the Mariners and Railers meet 14 times – eight in Worcester and six in Maine.

The final regular season meeting between the two teams is April 6th in Worcester. At the end of the season, the trophy will be presented to the team with the better record. Each game will feature a “Rivalry Play of the Game” – a highlight of a goal, save, fight, hit, or other game event posted to social media that best encapsulates the Mariners/Railers rivalry.

Historically, the Mariners hold a substantial edge in the head-to-head series. Of the 25 all-time meetings, Maine has won 17 of them. The success has been highlighted by a dominant 11-1-1-0 all-time mark at the Cross Insurance Arena. During the 2019-20 season, the Mariners went 7-2-1-1, against Worcester. The teams were scheduled to meet seven more times when the pandemic caused the cancellation of the season in mid-March 2020.

VIP Tires & Service, a Quirk family-owned business for 95 years based in Auburn, Maine, operates 65 locations throughout Maine, New Hampshire, Vermont, and Massachusetts providing retail and wholesale tires and installation, and professional automotive services. VIP is the place where New Englanders turn for everything they need to keep their vehicles running at peak performance. For more information, visit: www.vipauto.com.

“VIP Tires & Service is excited to sponsor the Rivalry Cup,” said Lynn Campbell, Director of Marketing, Advertising and CRM. “With stores in both Portland and Worcester, the partnership couldn’t be better. However, we’ll be rooting for BOTH teams to win, of course!”

The Mariners are now proud affiliates of the Boston Bruins and begin their 2021-22 season, presented by Hannaford To Go on October 22nd, with the home opener against Worcester, sponsored by Skowhegan Savings. Individual game tickets for all 36 home games are on sale now, online at the Trusted Choice Box Office inside the Cross Insurance Arena, or by calling the box office at 207-775-3458. Full season, half season, 12-game mini plans, and 10-ticket flex plans are also available. More information on ticket packages is available by calling 833-GO-MAINE, emailing mariners-sales@comcastspectacor.com, or by visiting MarinersOfMaine.com. 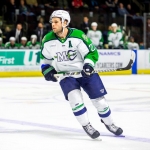 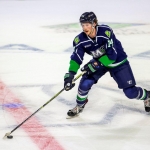 ZERTER-GOSSAGE RETURNS FOR SECOND STINT IN MAINE
Scroll to top