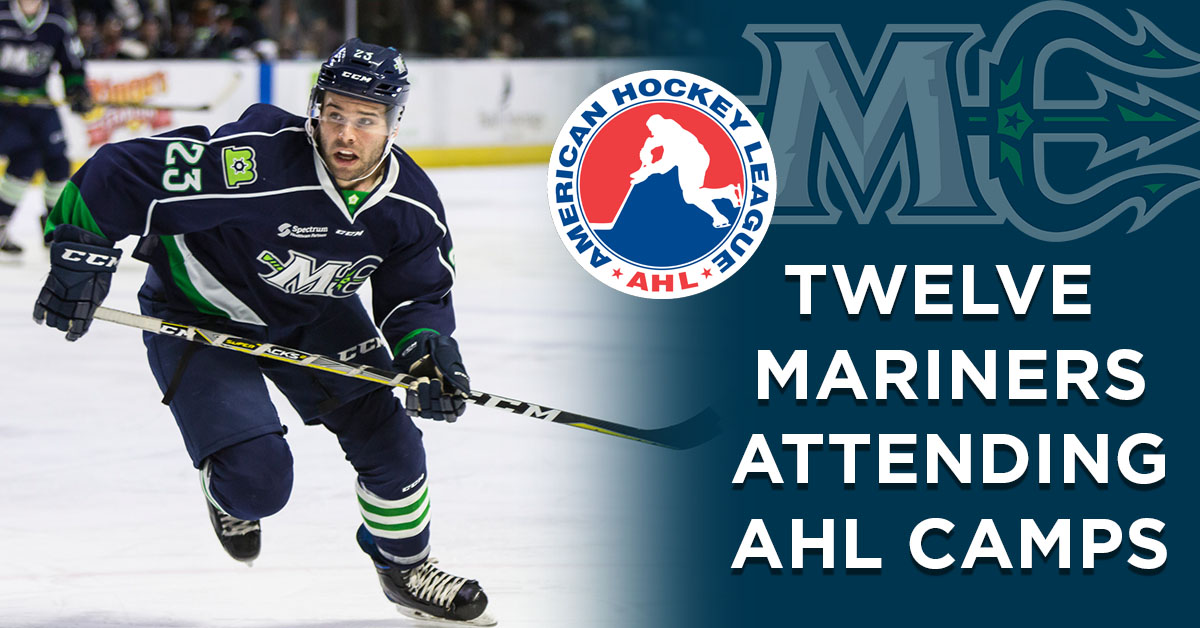 PORTLAND, ME – September 23, 2019 – As NHL training camps begin to cut down their roster to get ready for the start of the 2019-20 season, AHL camps are underway. Four AHL organizations have Mariners players on their training camp roster that are currently under contract with the Mariners. Some or all of these players could be assigned to Mariners camp next week.

The following players, currently under contract with the Mariners, are attending AHL camps:

In addition to the above camp attendees in Hartford, are forward Greg Chase and defenseman Zach Tolkinen, who both signed contracts with the Wolf Pack over the summer. Joining them at Wolf Pack camp are forwards Ty Ronning, Ryan Gropp, Dawson Leedahl and defenseman Sean Day, all under contract with the New York Rangers.

The Laval Rocket, who supplied the Mariners with many players throughout the 2018-19 season, re-signed forward Morgan Adams-Moisan, defenseman Ryan Culkin, and goaltender Connor LaCouvee in the offseason. The Mariners retained LaCouvee’s ECHL rights over the summer, meaning he cannot be assigned to any other ECHL team. Other players at Rocket camp that suited up for the Mariners in 2018-19 include Montreal Canadiens signed forwards Michael Pezzetta, Hayden Verbeek, and Antoine Waked.

Additionally, defenseman Scott Savage re-signed with the AHL’s Milwaukee Admirals over the offseason, but remains under ECHL rights with the Mariners.

The Mariners begin their training camp next week with three sessions at Troubh Arena, Wednesday, October 2nd through Friday October 4th. All sessions begin at 10 AM are open to the public. The Mariners host a preseason game against the Worcester Railers on Saturday, October 5th at the Rinks at Exeter in Exeter, New Hampshire at 4:30 PM, also free to the public. An open to the public evening practice will take place at the Cross Insurance Arena on Tuesday, October 8th from 6-7 PM, which includes team introductions and a postgame autograph session for full season ticket holders. Doors will open at 5:30. 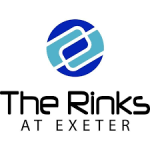 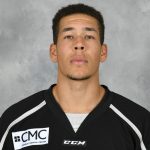