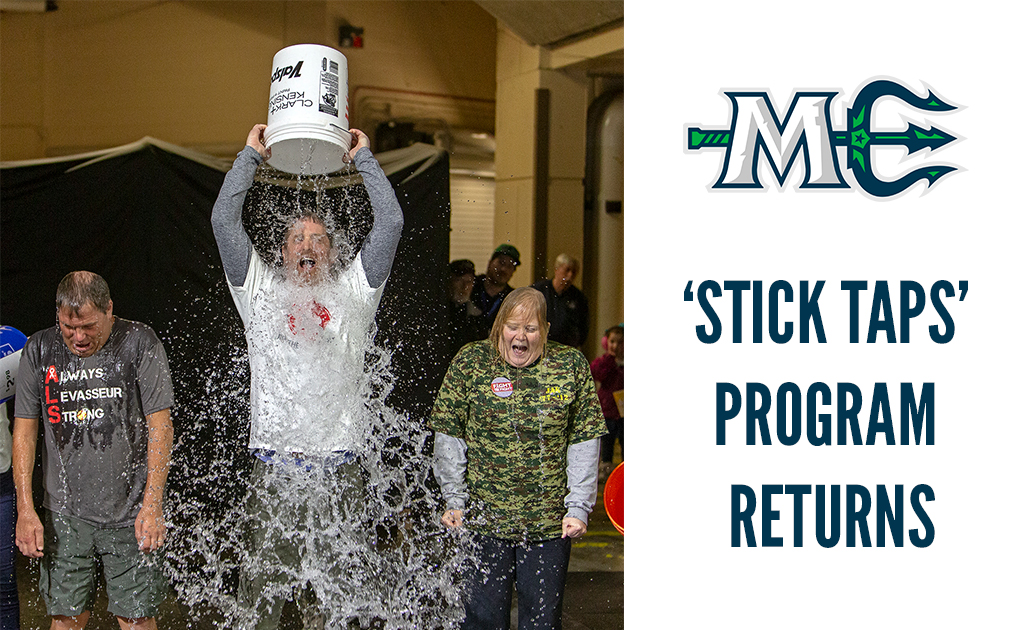 PORTLAND, ME – September 10, 2019 – The Mariners have announced that the “Stick Taps” program will be returning for the 2019-20 season. The program allows local non-profit organizations to raise awareness and gain exposure and recognition for their causes.

“The Stick Taps Program proved to be a very popular and beneficial program last year,” said Adam Goldberg, Mariners Vice President of Business Operations. “It was an obvious decision to keep the program going. Mariners games are a great platform to create awareness and educate the area about all the great work being done for some amazing causes. I’m looking forward to introducing Mariners fans to various non-profits in the area this season.”

The term “stick taps” comes from the act of tapping one’s stick on the ice (or against the boards), a universal symbol of recognition in hockey for an extraordinary effort on (or even off) the ice. It is essentially the hockey version of a standing ovation. The purpose of the Mariners Stick Taps Program is a way to be recognized for a particular off-ice effort.

“The Maine Mariners Stick Taps Program is a great way to get in front of thousands of guests to discuss your non-profit’s mission and goals,” said Matt Grondon, Communications Director for ecomaine. “Ecomaine had a blast chatting with passersby and being interviewed on the big screen about what we do and why.  If we could be at every game, we would, because it was incredibly worthwhile and lots of fun!”

For the participating organization, a Stick Taps partnership includes a table on the concourse, an on-screen interview with the Mariners game night emcee, a public address announcement during the game, and five tickets to the game.

“Our local organization was lucky enough to participate in the stick taps program this past season with the Mariners and we had an amazing time!” said Christina Foster, Development Coordinator for the Northern New England Chapter of the Juvenile Diabetes Research Foundation. “The staff was so attentive and helpful and we had some terrific time on the ice after the game and overall just a fun time at the game. We were incredibly appreciative for the awareness it provided for our organization and type 1 diabetes. We can’t wait to come back again this season.”

Interested non-profit groups can apply to be featured at a Mariners home game this season by visiting MarinersOfMaine.com and navigating under the “Community” tab to the Stick Taps page. Organizations must have a 501(c)(3) status to be eligible. Only one organization per game will be chosen as the Stick Taps participant on a first come, first served basis.

The second season of Maine Mariners ECHL hockey kicks off October 11th at home when the Adirondack Thunder visit the Cross Insurance Arena for a 7:15 PM faceoff. Full and half season plans along with 12-game mini plans, flex packs, and group tickets are on sale now by calling 833-GO-MAINE or visiting the Mariners front office at 94 Free St. in Portland. Single game tickets will go on sale September 16th, with a special “Opening Night Pack” available thorough September 13th. 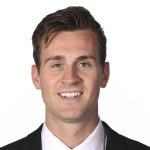