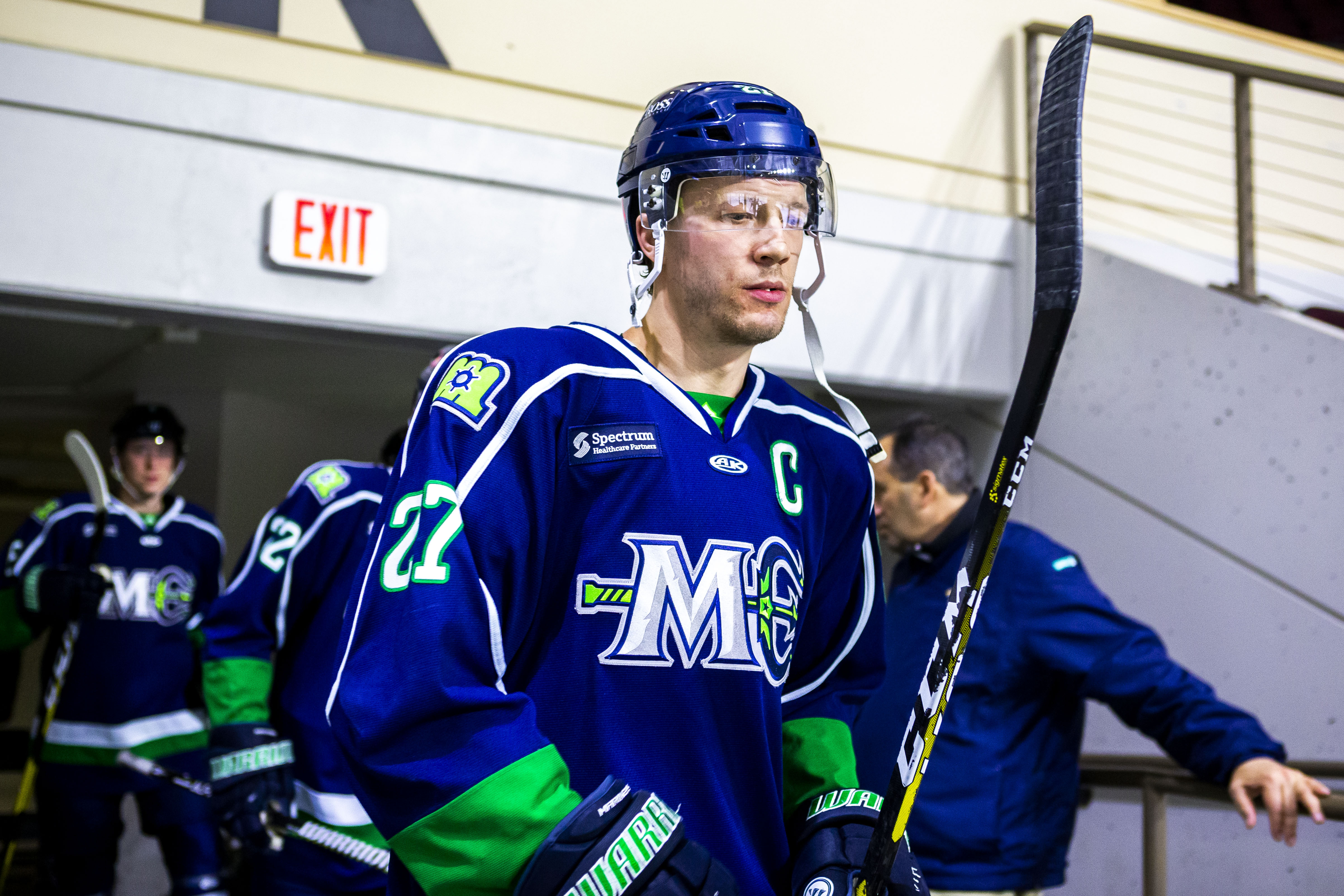 A: It was good. I thought we had some ups and downs, like you do in any season. Obviously when the season ended, we were struggling a bit, but I think we were closing in on that playoff spot and we were going to turn it around. Unfortunately, it ended, but at the same time, hockey is not the biggest deal right now when you’ve got so many bigger issues at hand with COVID and everything going on. It’s unfortunate that it ended the way it did and when it did, but there’s not a lot you can do about it obviously.

A: There was a lot. The one that really stands out and probably a lot of guys have said is theNewfoundland trip. That was a time when we really came together as a unit. We won three out of four up there. At that time, they were riding an 18-game unbeaten streak at home. When we went in there, we were able to get a win on the second night. They broke the record the first night that we were up there. For us to win three straight, I think it really gave us confidence going down the stretch there, for what kind of team we are and what kind of team we can be. That was big and that was fun to be a part of. Everybody was pulling the same rope when were up there. For me, that was one that brought us together as a group and stands out in my head. 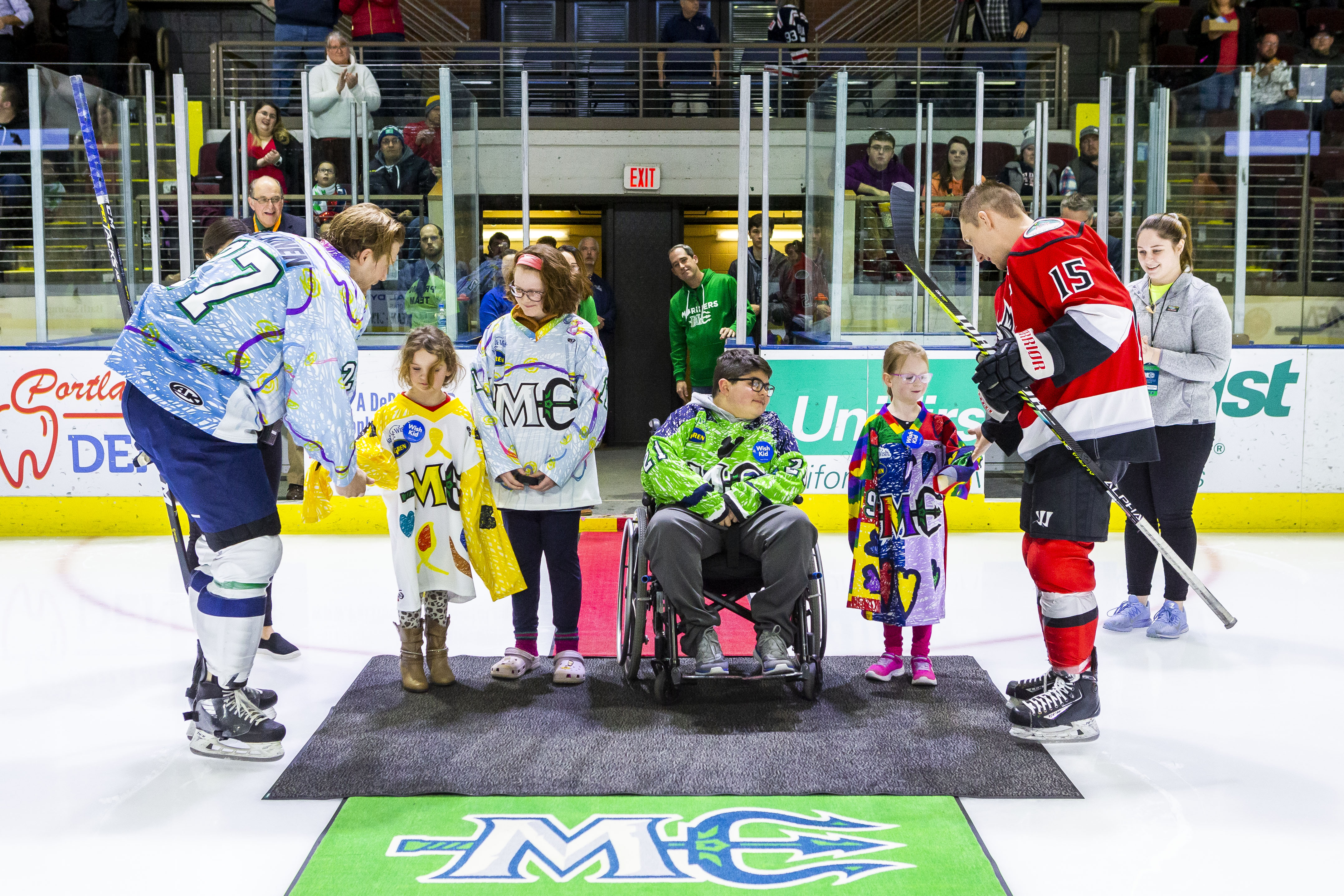 A: I’m going to say the Make-a-Wish jerseys. I think that’s a very special cause, and then you get those kids to show up. All of those kids created designs and they were excited about them, and then they were able to come out on the ice and drop a puck. That was pretty cool to me,  just to be a part of something where you’re supporting them. Obviously, the money from those jerseys goes back to the Make-a-Wish program. I think that’s a very, very special program. To me, that’s one that I enjoy and one that I kind of have a soft spot for. I’m lucky that I get to be a part of that. That’s something that’s pretty cool and those kids are amazing kids. Any chance that you get to spend a little time with them or get in a picture with them or anything like that is obviously very special

A: Wow! There are a bunch of them! I thought that Ted Hart did a nice job. He was a kid that didn’t start on our roster on day one but came in and wherever he was put in the lineup, he did a nice job and he is a real fun kid to be around. He is a Maine native, obviously. Ryan Ferrill is another that impresses me every night. His ability to do EVERYTHING! He doesn’t care who gets the accolades or anything like that. He just puts his hard hat and work boots on and comes to that rink. There were days that we asked him to play defense, and I’m sure the last time he played defense was probably when he was a squirt, and he pops up there and is willing to do that. He’s never grumbling 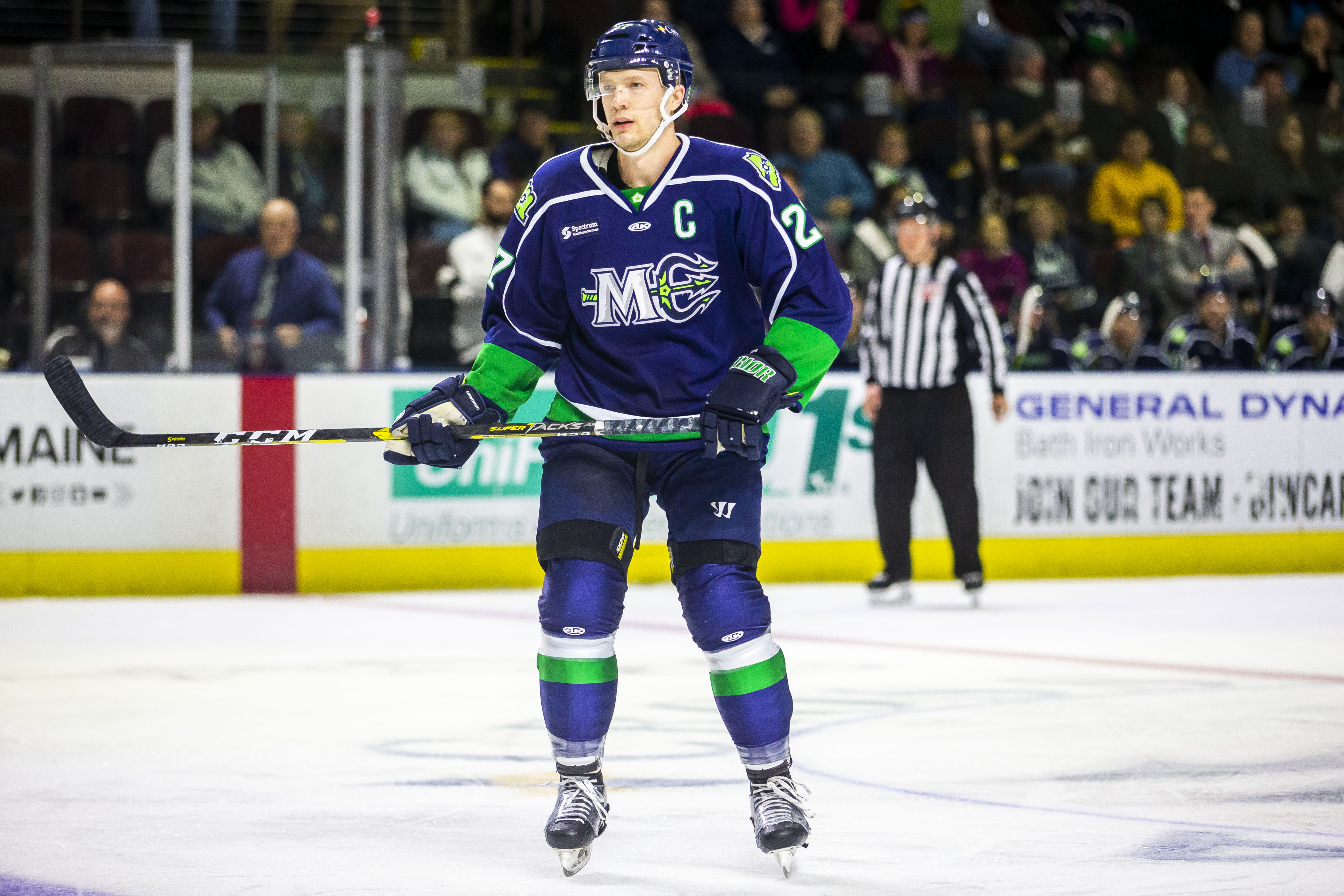 or anything. He shows up every day and is willing to work. That’s a guy that I think that I learn from, and I really do, not only appreciate, but admire his attitude and the way that he approaches every day. I think [Francois] Brassard, and [Connor] LaCouvee as well. Brass was able to come in and maybe wasn’t get the starts at first, but he is another guy that comes in with a smile on his face and works hard. Terrence Wallin had a great season. He impressed me with his ability every night to bring it. He scored some big goals for us. I’m sure I’m leaving some guys out here, but those are just a few names that jump out to me. I could just go through the list. There are just so many guys who impressed me on a night to night basis, but those are a few names off the top of my head. I can’t forget about Foxy (Dillan Fox) as a guy who really impressed me. There’s a guy who has worked his way up and has been better every year. He earned a chance in the American League this year because of what he brought every day in the Coast. He takes a beating but doesn’t stop going to the dirty areas every night. I have to include him in that list. I could go down the list and say something good about everyone and what they bring, and I know I’m still leaving guys off, but it wouldn’t have been fair to say names and not include that one.

A: I see the team side of goals. Obviously, I have individual goals as well, and that I don’t think I hit on all of those. I left some room for improvement, which is not a bad thing. As a team I think, was getting into playoffs and make it happen. We, for sure, needed to be a playoff team and I think that is something that you can’t say we were necessarily. I think we were trending that way for sure, with the 10 or 11 games left that we had in the season. I think that was a team goal as well as a personal goal. After that, as far as goals, we obviously want to win a Kelly Cup. That didn’t pan out quite the way we planned, but I guess we will have to see what happens with that in the future of the Maine Mariners.

A: Yeah, we appreciate all of the support! Obviously tough times right now, but we appreciate you guys showing up every day and cheering us on. That means a lot and we couldn’t do this without you guys, so we appreciate that. Everybody, stay safe and we will get through this thing together! 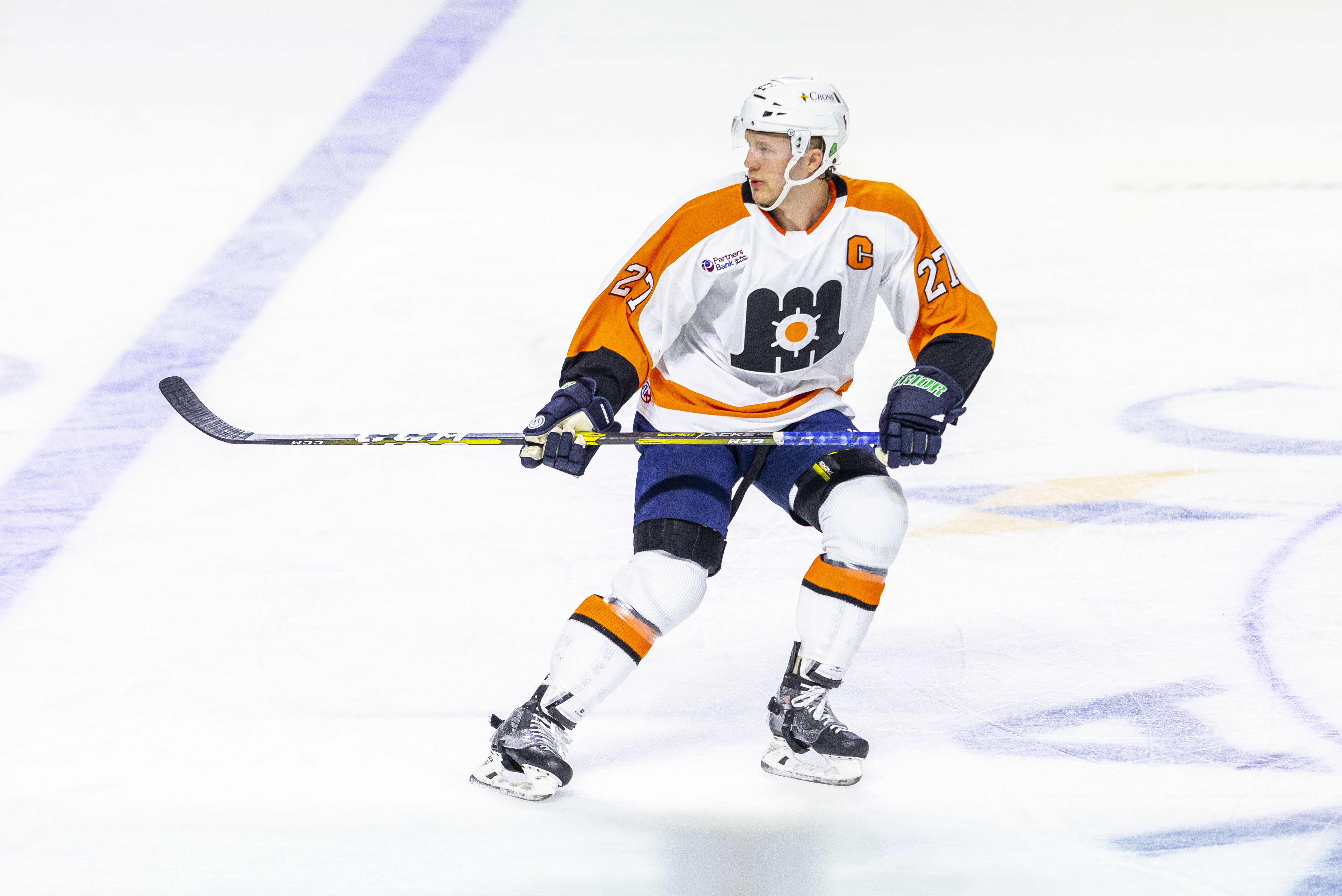