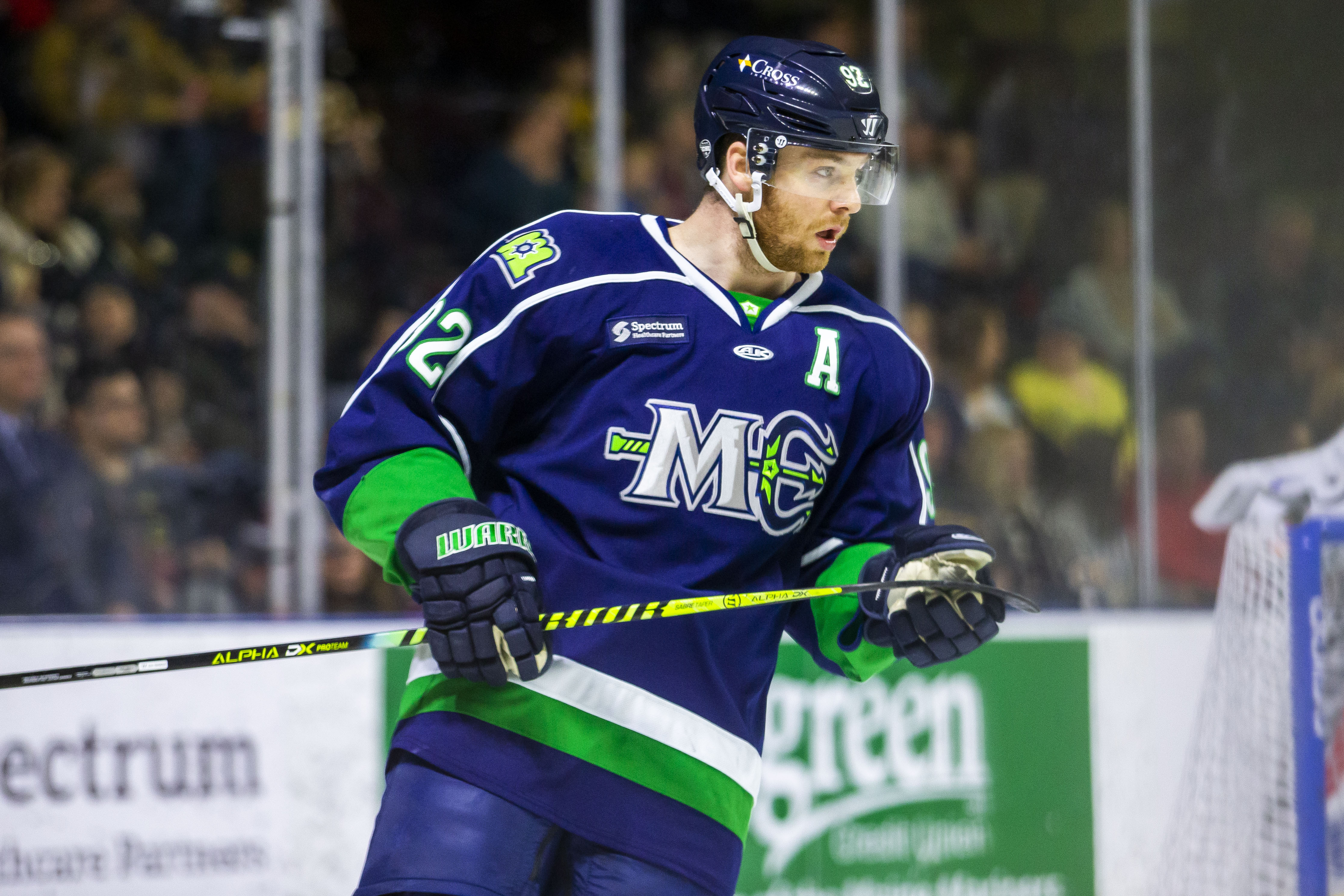 A: As a team, I think it was a lot better than last year because we were able to return a core and we knew what our jobs were. Going into the year too we were gaining chemistry, which was nice. We lost a couple there at the end, but this year was going to have a better fate than the last, like we were going to make playoffs and potentially make a run with guys coming back from the AHL. So overall, I think it was a success. It is an unfortunate way to end the year. I think if we were to have gotten into playoffs, it would have been a real fun time for us and our fans.

A: I know a lot of guys have said Newfound and that probably is the best time. Going up there and winning three out of four, we had some fun up there as a team. I think that was a really good bonding experience for the guys that were there, because it is hard to find bonding in this league with guys going in and out of the AHL of the SPHL, so that was a really good turning point for our season to get all of the guys on the same track. 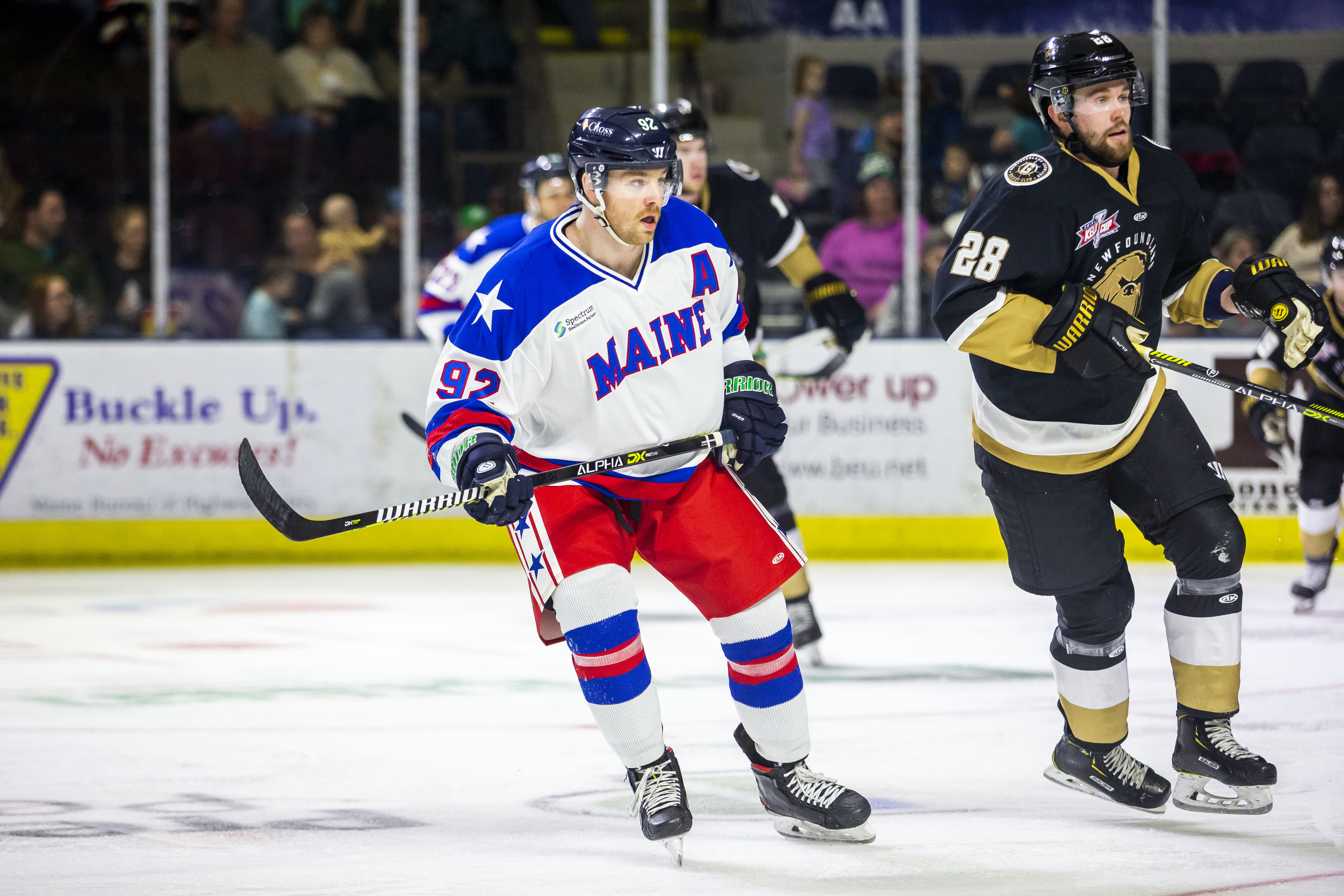 A: I really liked the Miracle jerseys! Those were awesome. It was really nice that we had the shells to match with it too. The Shells tied the whole uniform together pretty well and made it look really legit. That was a good one and the Make-a-Wish one’s were good. We weren’t sure what to expect but those came out really cool. They were colorful it was cool that [Ellie] got to do that!

A: There is a couple guys. The difference between Ty Ronning last year and this year was a big improvement to me. I think he realized that there is a lot more to pro hockey than scoring and he really solidifies his game all over the place. [Dillan Fox] came back and had a huge year! There were some nights where if he wasn’t rolling, our whole team wasn’t rolling. I think Ryan Culkin was a stud all year for us. He went up and down a couple times, but whenever he came back, he had a good attitude. He played shut down minutes for us.

A: A couple years ago I had 50 points, so that was a goal for me to get back to that mark and I fell short, but obviously the season was shortened, so who knows if I would have gotten it. Getting 20 goals and 20 assists was nice! It’s always a goal to obviously get as many points as you can, but for me to get to that 20/20 mark was pretty nice.

A: Thank you! I have kind of immersed myself in the community with my [Evolution Hockey Camps] and all that good stuff. People have been so awesome helping out with camp stuff. I think a lot of that falls over into the Mariners, because a lot of them have become Mariners fans and they’ve supported not just me, but our entire team. The fanbase is awesome. It feels like every single night, it’s not an off night at the Cross Insurance Arena. It always feels like it’s a good crowd in the stands cheering us on! 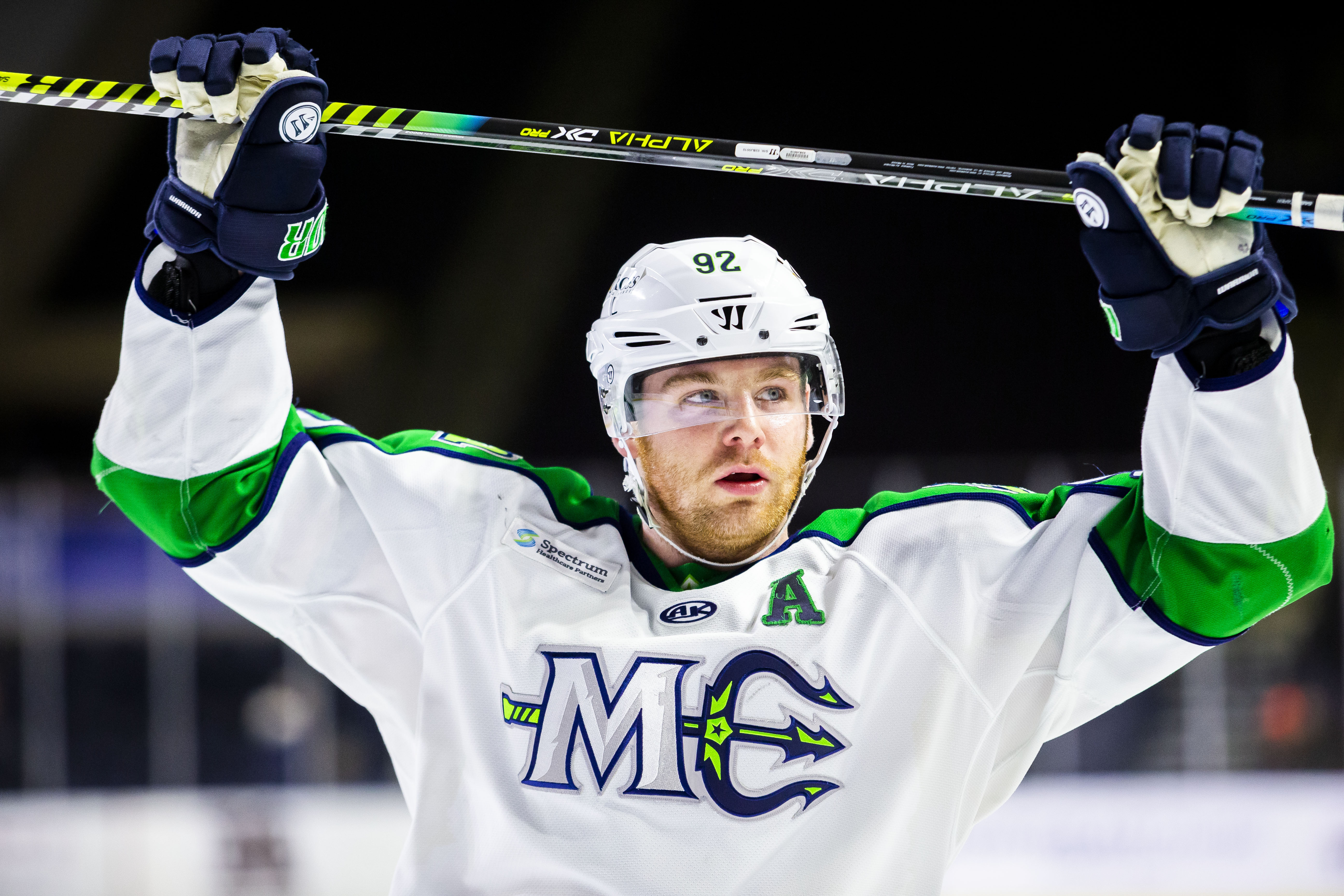