A: I think it went pretty well for us. We were in a playoff spot when the season ended, so it was unfortunate that that happened, but it was definitely a little bit better than last year when we weren’t in the playoffs. So it was good to build off the first year to get the Mariners into a playoff spot for the second year.

A: My favorite moment off the ice was when were in Newfoundland for that four-game stretch. We won three of them. It was a good team bonding moment to be up there for a week together. It was a great road trip, to take three from them while they were on that long win streak, so to win there was great! Obviously, it’s a very different area than the rest of North America in general. The hotel is right on the water, so walking along that little water line is great, it’s great scenery. And then to have the rookie party there, to have team bonding to get together was great too! 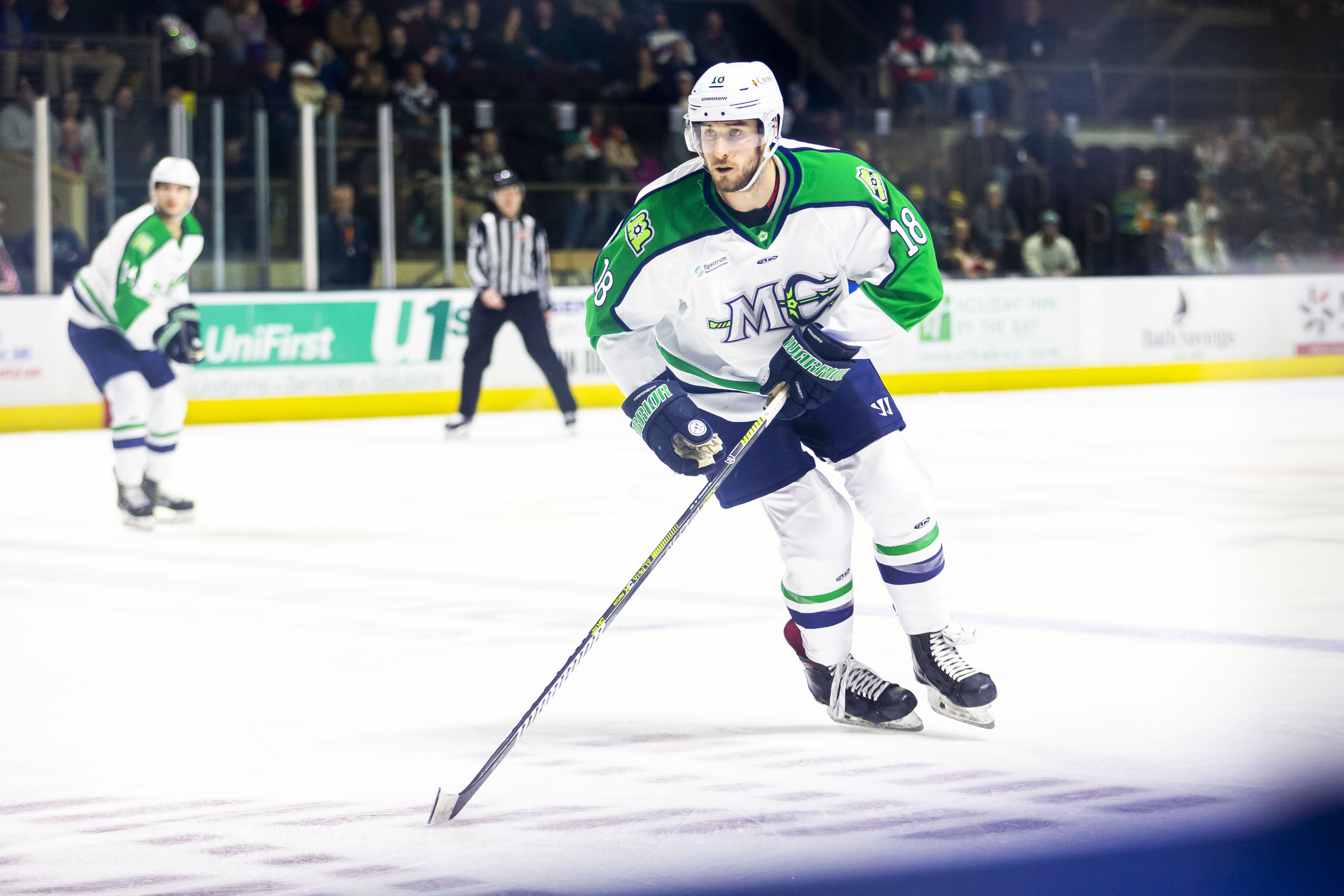 A: I’ll have to go with the Miracle night! Wearing those jerseys as an American was kind of nostalgic, knowing what they did in 1980 and they’re just really cool jerseys. We had everything going, the socks too. We had the old-time socks, not the new material, they were the old cotton ones, so it was pretty cool.

A: I’d have to go with Ted Hart. He got sent down to the SPHL for the first couple weeks and then he came back. When he was playing with Alex Kile and Terrence Wallin, that line was on fire for probably a month or two. He was doing really well. For him to come back and then have double digit goals, he just had a great year. I though he played really well. Then being a hometown kid and also playing with his brother, that’s got to be pretty cool for him.

A: Honestly, just playing two years of pro hockey at this point. It was a goal of mine since growing up to play pro hockey, playing college and everything. It’s been great playing for two years and I’d like to keep going.

A: I would just like to thank them for always supporting us the last two years, even during losing stretches for us, they’d still be out there supporting us, weeknight games, they’d  be there, so I just want to say thank you for all the support that they have given us. 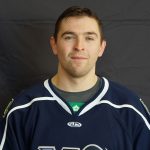 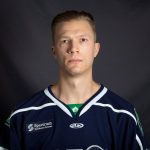