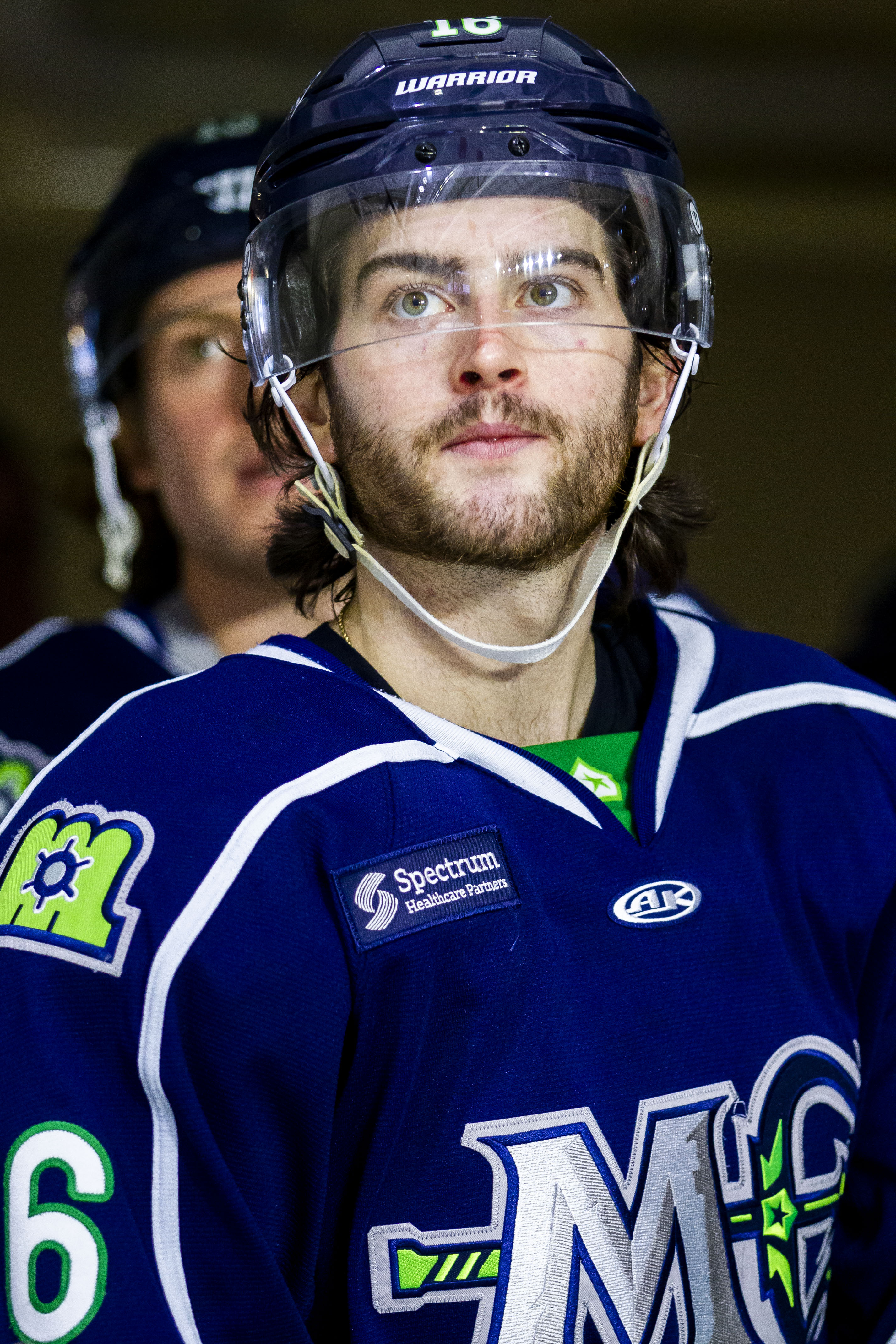 A: I thought the season went well. I think the start of the season was a little slower than we expected to be, but we kind of found our stride mid-way through the season in January going into February. We got some injuries later on in February, early March. It started to go well again and especially the last couple games of the season we going to have a lot of injured player that were key to our lineup back going into playoffs. That would have been huge for us. Overall it was a good year. I feel it was a step up from the first year we had. I think it was good to build some confidence this past year going into next year too.

A: I would say the Newfoundland trip! We had three big wins there against a good team. Anytime you beat them, especially in their rink. They were on some crazy run, 19 straight wins at home. Beating them was huge, that was the turning point of the season. We build a lot of confidence as a team when we were there and bonded as a group. That was definitely the highlight of the season for me. It was big for our team, not just on the ice but off the ice too. We were hanging out a lot up there and getting to know each other better. It was a fun time up there.

A: The Make-a-Wish Night stands out. I scored the overtime goal, which was nice, but just that game overall against Adirondack that night, that was a fun game to play in. 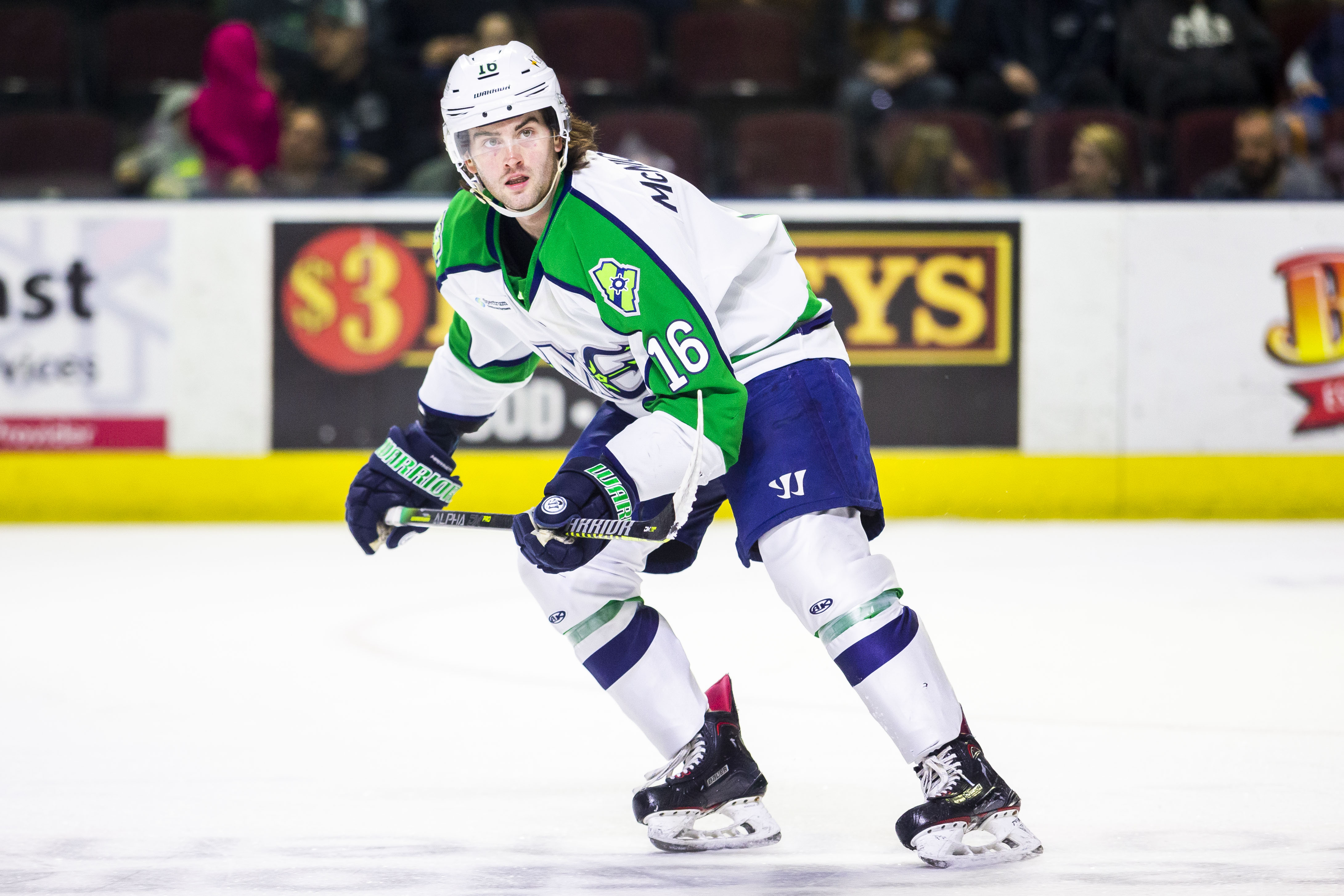 A: Getting [Conner] Bleackley mid-way through the year, he is a really dominant forward. I played with him on a line too. It was super easy playing with him at the center position. He is always open, he is strong on the puck and knows how to score goals. Playing with him was really fun! A couple other guys too, like Dillan Fox who had a great year, score a lot of big goals for our team. Same with Terrence Wallin, had a really big year, a lot of goals! Those three in particular. I think even though guys expected him to do really well, but Ryan Culkin, he played so consistently throughout the whole season with our team. He was the number one defenseman on our team the whole year pretty much, if not, number two. Sean Day was great back there too. Any of those guys honestly impressed me a lot this year. I’m excited to see what they’ve got going for next year too because they build a lot up this year.

A: Yeah! Gaining a lot of confidence with my shot, I developed that this year. I don’t think I’ve ever had that really in the past. Knowing I can score from the slot now and working on my shot a lot we something that I’m proud of from this year. Just getting to know the game more in this league and gaining confidence offensively. I played wing a lot this year, which is a change for me since I was usually playing center, but I liked it. I think I adapted well to that.

A: Thanks for the support this season! We can’t do what we do without them. It sucks the way it ended, but it was honestly a build-up year from the first year, so going into next year, our expectations are even higher. We are going to be looking to further into the playoffs next year. If anything, they have something to look forward to and I’m really excited to see how next year goes! 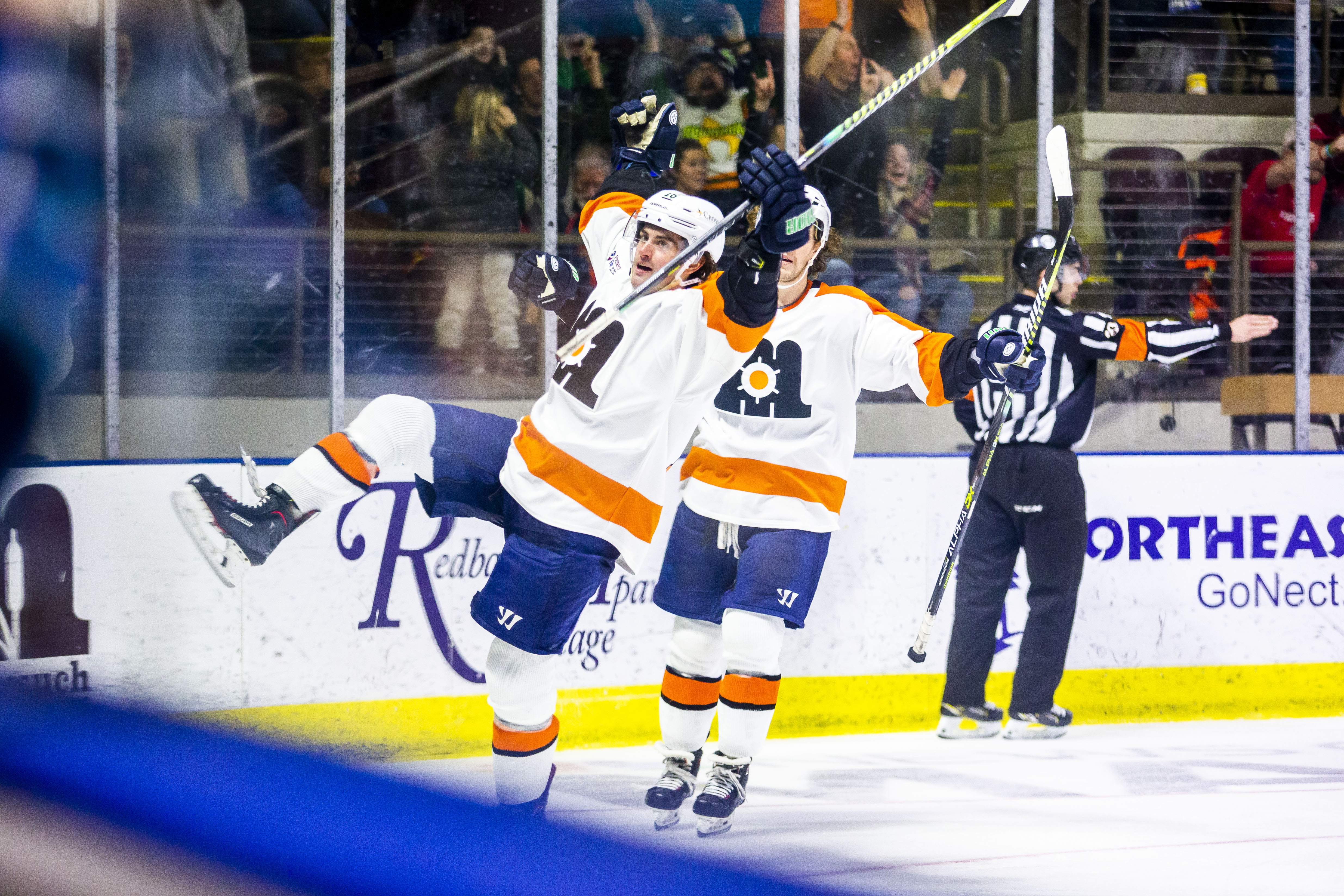