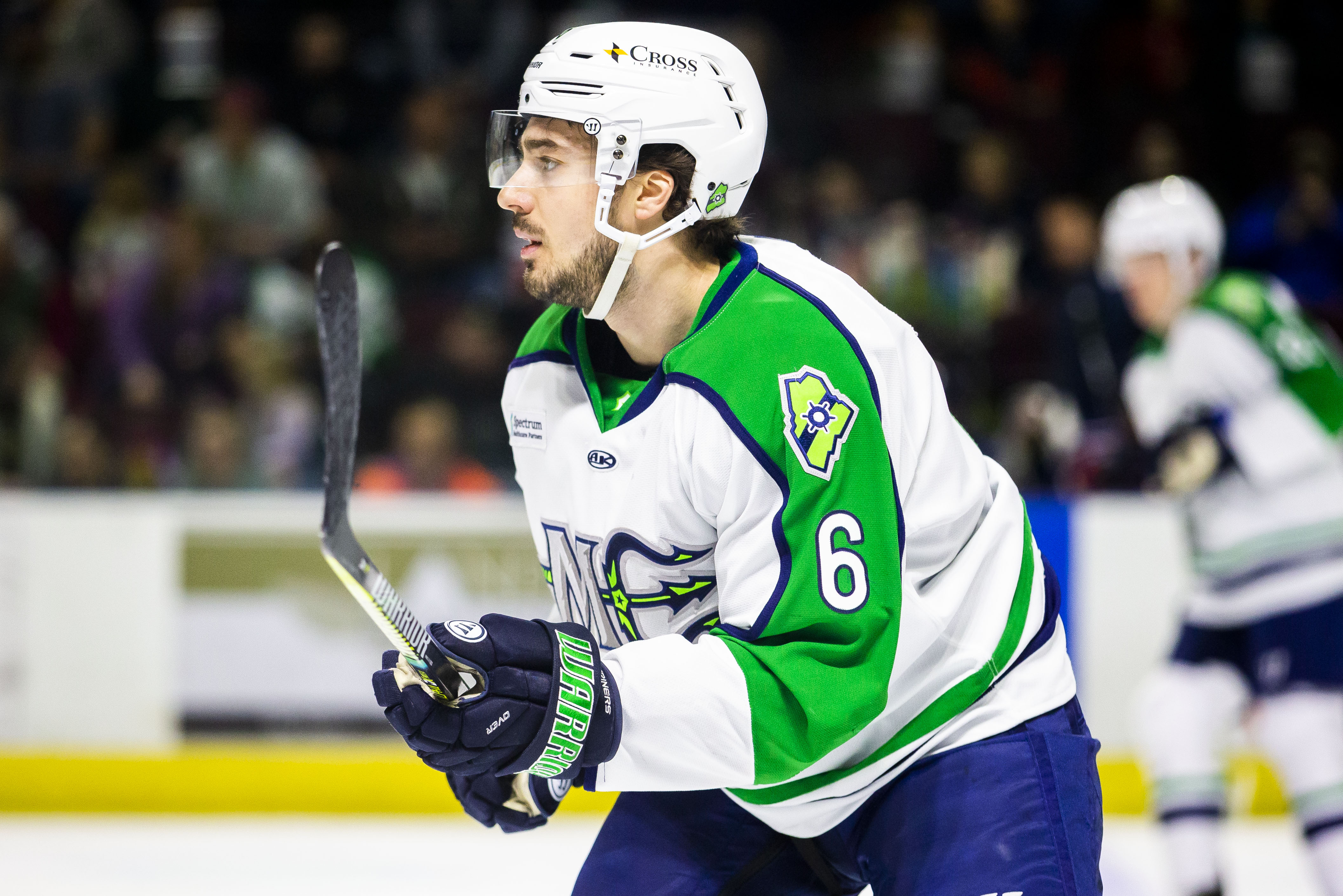 A: I thought the season was going really well. We had the Newfoundland trip and took three out of four there. It was a long, long trip, but I feel that it was really good bonding for us. We had a couple tough games before the season ended, but I really think we had a good team going into playoffs.

A: My favorite moment of the season was the second game in Newfoundland. We lost the first one 5-1 and we really came together during that second game. It was such a huge, huge emotional win for us. It was pretty nice in the locker room. Everyone was pretty happy. 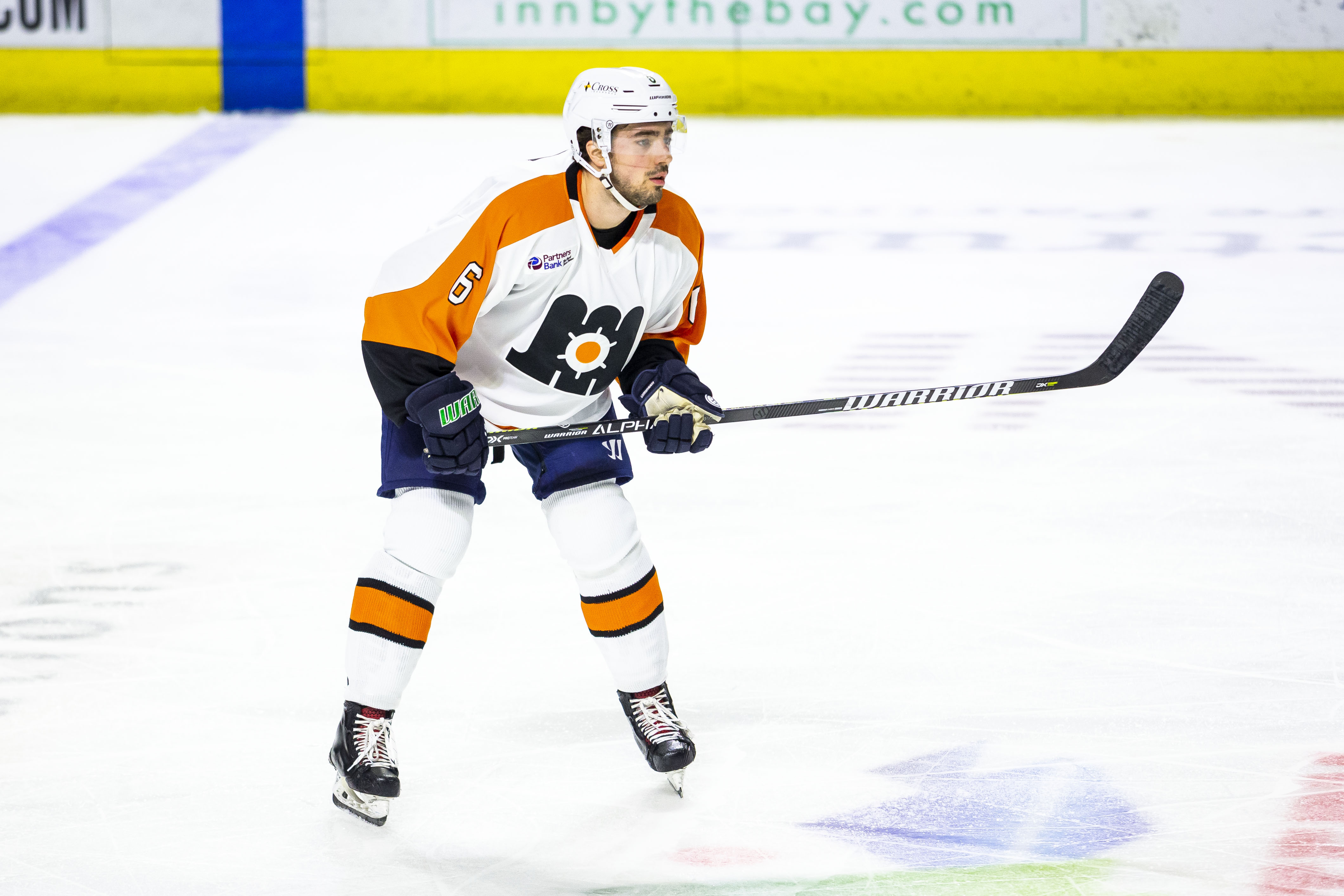 A: The throwback jerseys! Those things were nice! I was a big, big fan of the orange.

A: Probably Dillan Fox. Just knowing his story and then seeing him play. I thought he had an unbelievable year. He is really underrated. It is hard to imagine that he wasn’t really a full time ECHL player until this year. It’s not even just the numbers he put up, it’s the eye test. He looks really good out there. One of the first games that my fiancé saw, she asked me if he was one of the guys on an entry level deal. He’s just such a good player! He was a diamond in the rough.

Q: Is there anything that you want to say to the fanbase?

A: I was at two of the fan events and we have some of the most passionate, die-hard fans that I ever come across in my career so far! They’re knowledgeable, they know what they’re talking about. They had the Portland Pirates here not long ago, so clearly, they’re hockey fans. I thought they were great. Very passionate and knowledgeable! I couldn’t ask for much more! 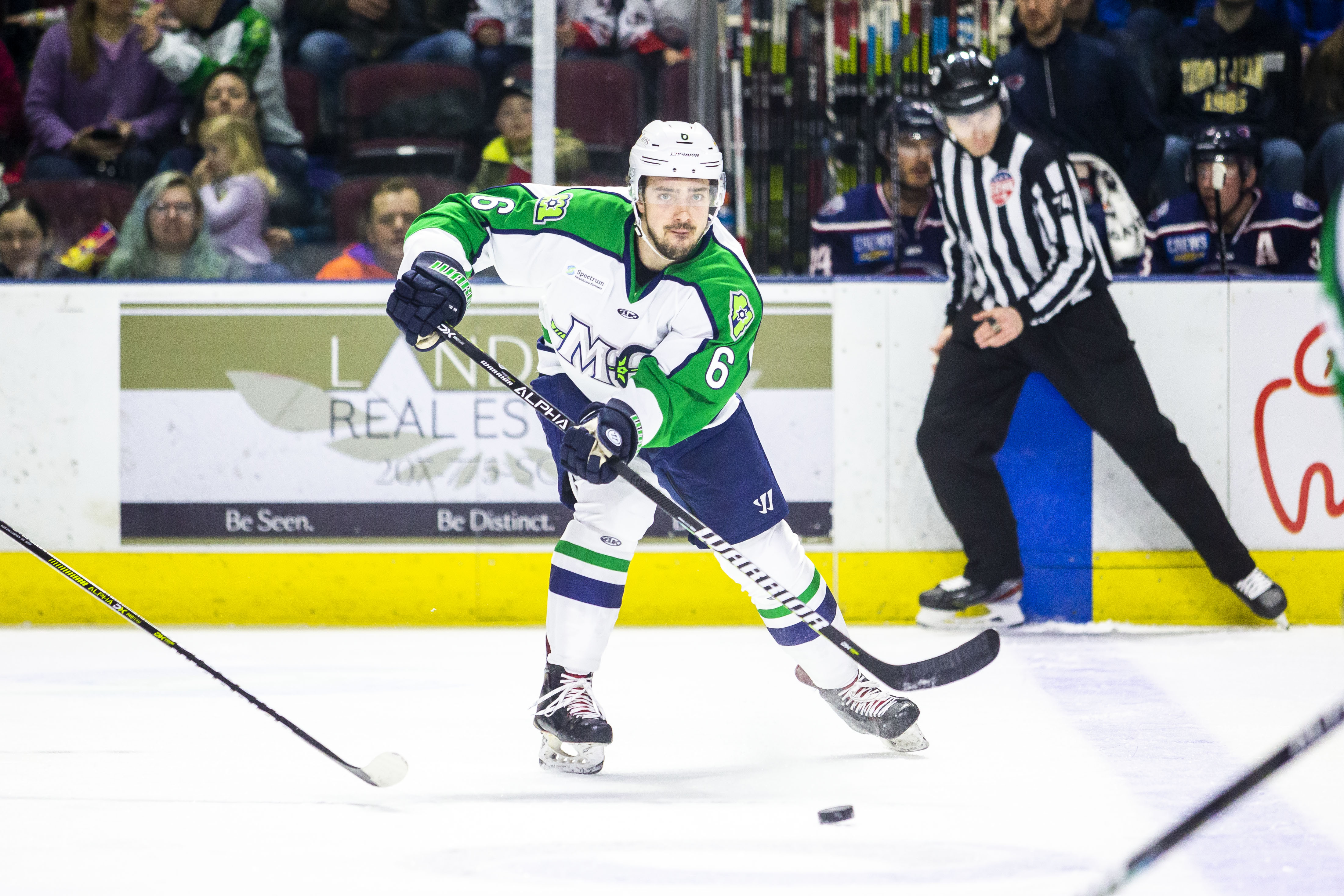