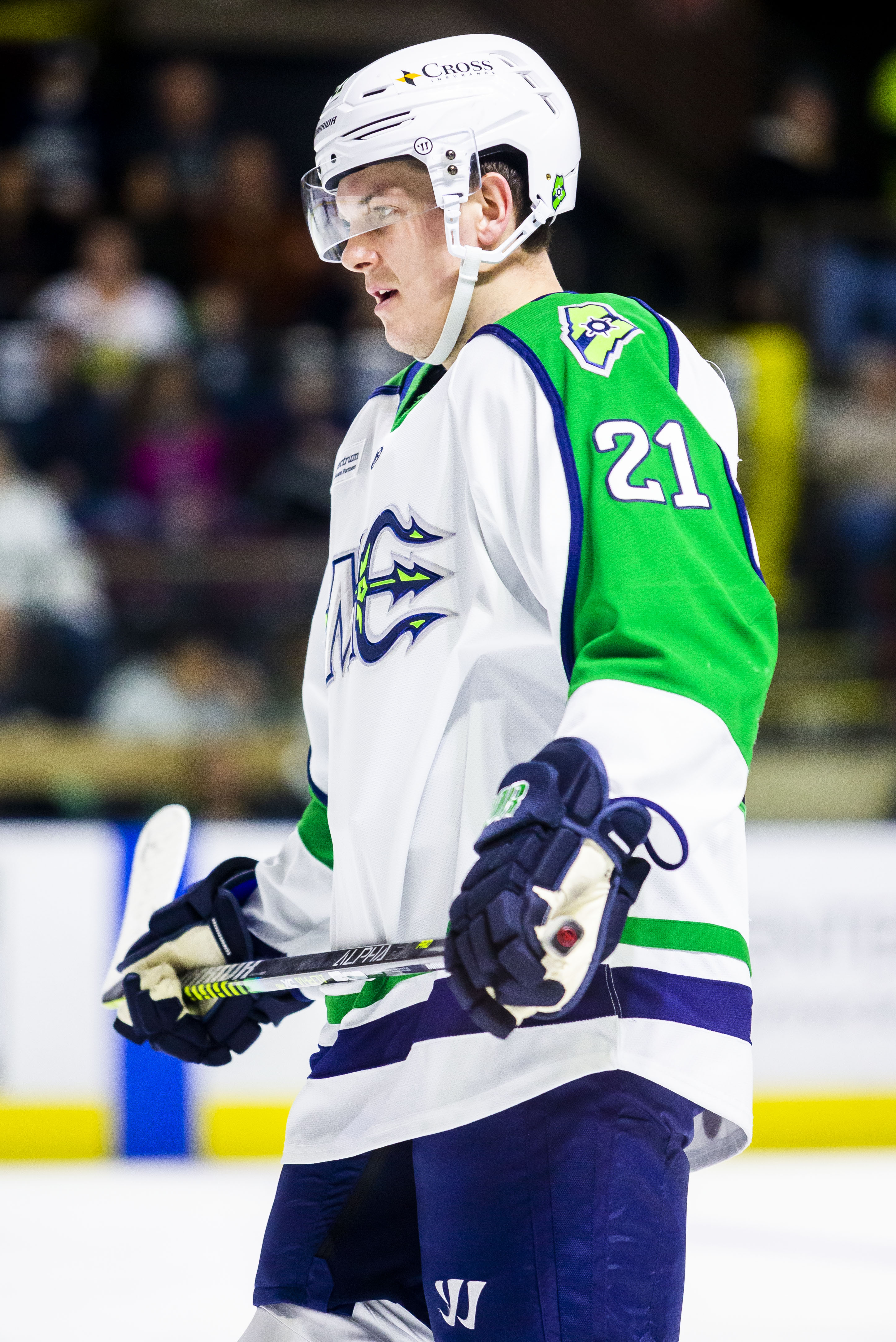 A: For sure, Newfoundland, winning three times in a row and coming together as a group and having some fun. If you ask anybody, that was probably their highlight. It was awesome. Honestly, I remember thinking after they beat us (to set the home winning streak record), how they played, I was like “Oh boy, I hope they all don’t go like this”. When something like that happens, where they took it to us, and Riley kind of let us know about it after. It can go one of two ways, you can band together, like we did, or things can go south. Knowing that we beat them three in a row, it would have been nice to stop the record, but winning those three out of four, we would have taken it anyway we can, whether they broke the record or not. It was pretty special. For me and everybody else, I’m not sure how many times the other guys have been to Newfoundland, but it in itself is quite the experience and to be able to do it together was awesome, obviously with George Street, stuff like that, and taking care of business on the ice. Being able to have some fun off the ice was pretty special. 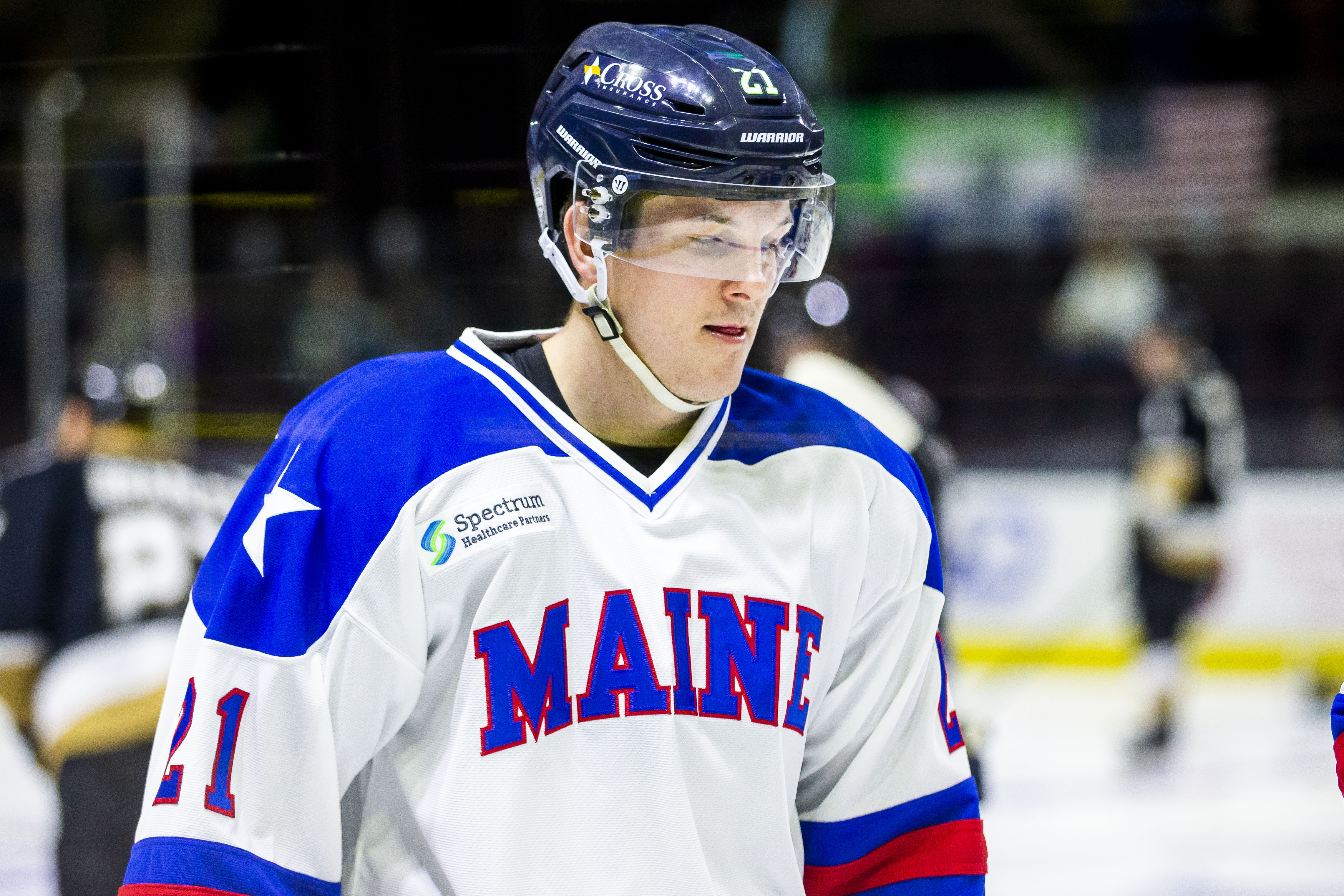 A: [The Miracle jerseys.] Those jerseys were cool! From watching the movie is what was the coolest. Being in the United States for the last four years, I feel like part of it is my home. Now if Canada plays USA, it’s a different story. I also wore the [Throwback] jerseys. Those were nice, I liked those.

A: I was impressed with a lot of them, to be honest with you. I was impressed with the skill of the Eastern Conference compare to what I was used to in the West. More of a bruising, bigger lineup, not as much offense, not much puck movement, just a more physical style game [out West]. So, when I went [to Maine], it was refreshing. I think of guys like Terrence Wallin and Dillan Fox, getting their start in the SPHL and making their way all the way up to the AHL. Those two are very good players from the East Coast League. I was impressed with those them up front, just to name a few. Ryan Culkin was very good, same with Sean Day. We were a good team for sure.

A: We appreciate your support this season and we wish we could have given you a long playoff run, but everybody is excited to come back next year and build off of what we did this year. 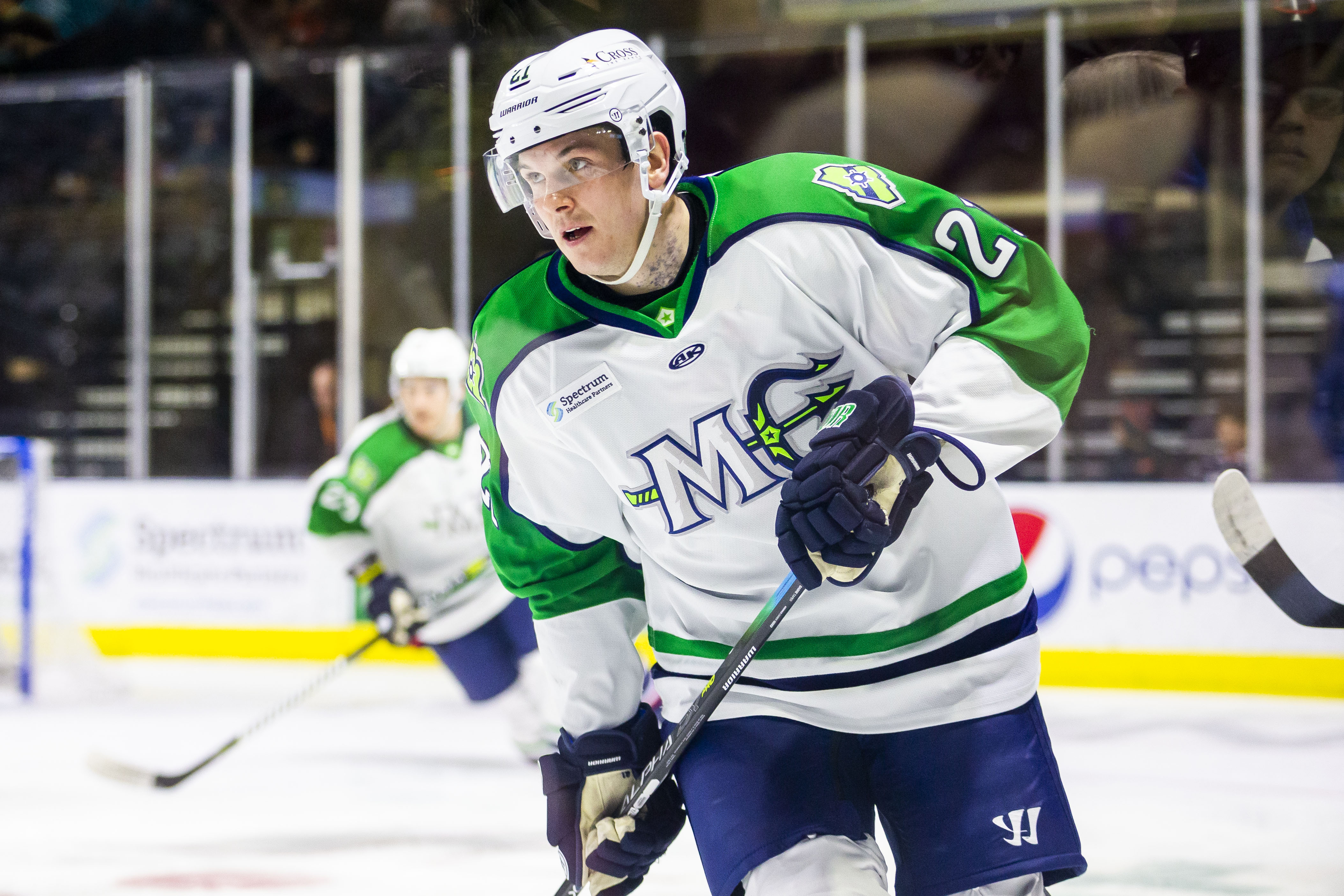 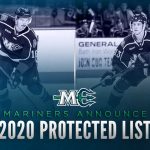 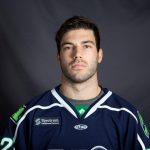