A: When I showed up there were limited guys playing. I think there were only nine forwards, a lot of injuries, and guys up [in the AHL]. I think we ended up losing a bunch of games right when I signed, but the following two months ended up being fun. We got on a bit of a run, started playing better hockey. I only played a short window of the season, but I thought we were playing good hockey before everything hit the fan.

A: The road trip to St. Johns, Newfoundland. I’m sure a lot of the guys are saying that! That was the defining moment for the team. The rookie party was great. I really liked going out with the team and bonding on the road. I played three games, but I was on the radio with Mike Keeley the other, that was a special moment. That was the first time that I’ve ever got the chance to do color commentary for games, so that was a special experience for me, and I was lucky enough for Keels to let me go back on for a couple more. I like going up there! I looked at the game way differently after doing that. 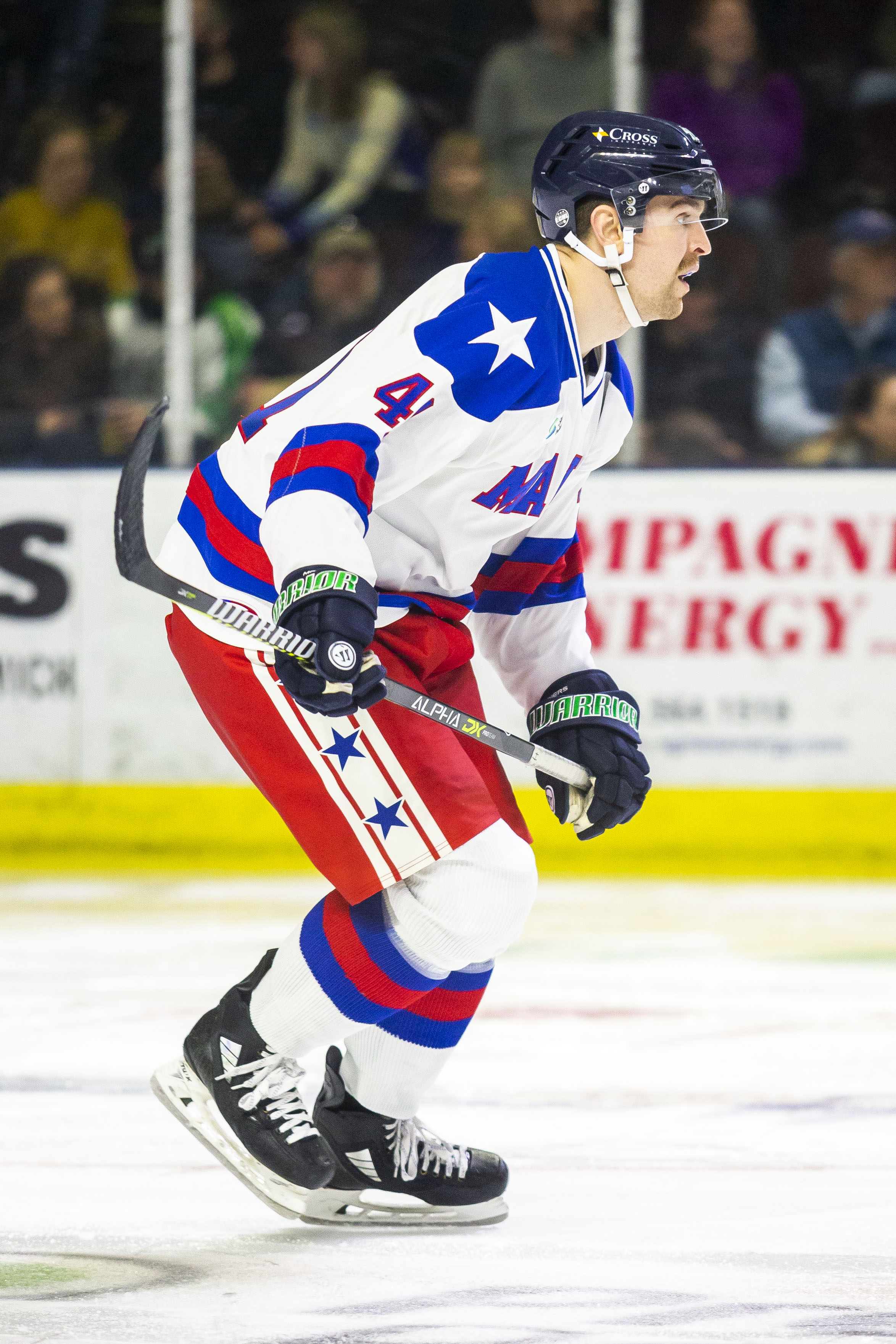 A: The Miracle night, those jerseys were awesome! It was a great looking uniform. The shells were sweet! I tried out for the USA World Juniors when I was 19, but I got cut, so unfortunately, I never got wear the [USA] jersey. You can’t beat wearing these jerseys, especially with the Maine touch too, being from Maine.

A: I thought [Terrence] Wallin impressed me the most because he was just so consistent for us. He had some injuries, but he was just playing through it. He was scoring, he was a great leader. I didn’t know him too well before the season, but I was lucky to meet him! I have a friend out of him now. He’s a great guy, and his game, I mean, he was great every night, so I’d say Wallin. He was one of the more consistent guys that I have played with!

A: I was just happy to play with Ted and for my hometown team! That was always a goal, something I’ve always wanted to do, so being able to do that was pretty sweet. We did joke about [getting our older brother, Kevin on the ice] a little bit. Tolkinen played with him too and he was always joking about getting him on. We were down to five defensemen once, but it never materialized, unfortunately. That would have been awesome.

A: I would just like to thank the fans. They were great and they were really nice to myself and Ted, really supportive. Hopefully we will see them back this fall. Just thank you to everyone! 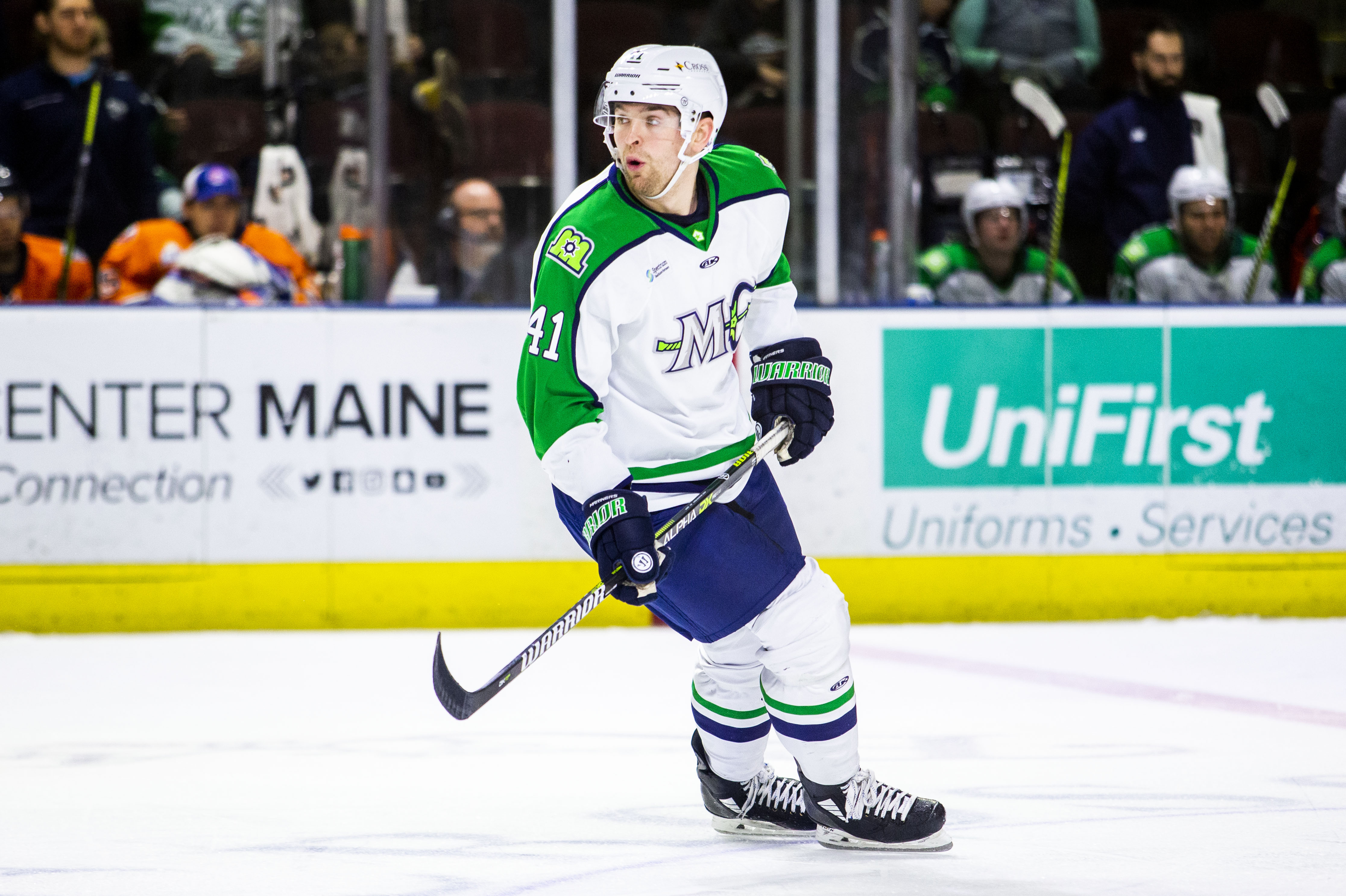 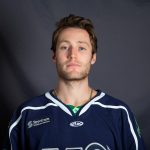 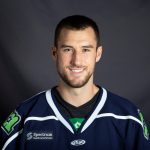