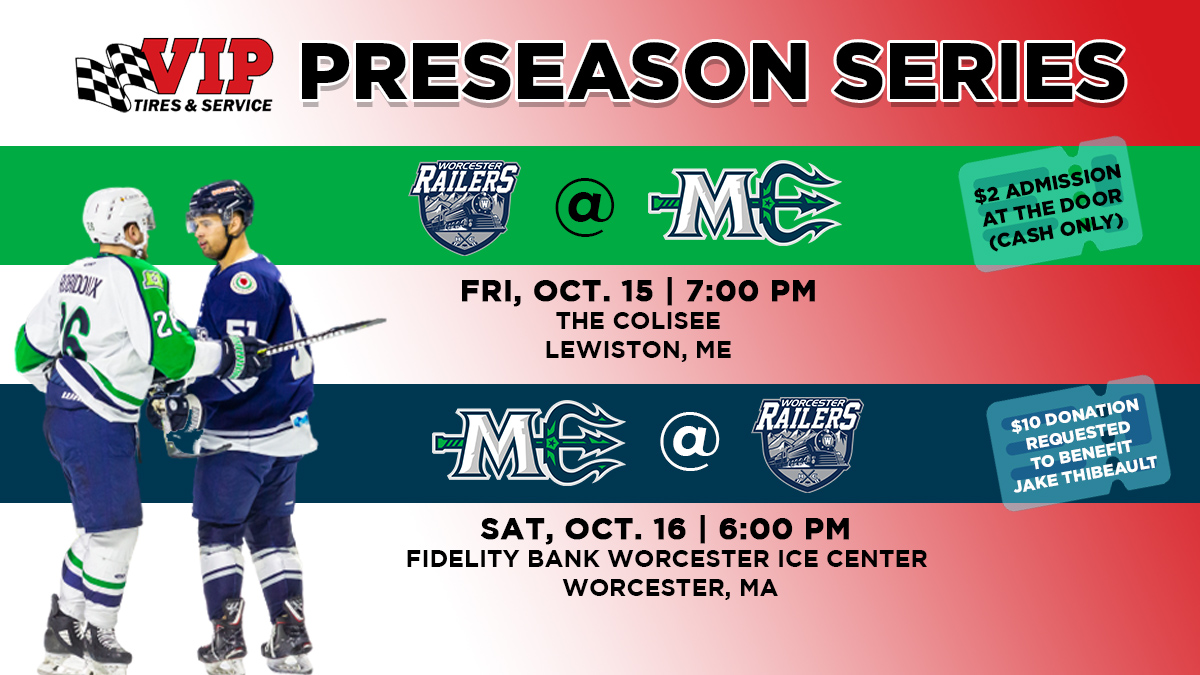 PORTLAND, ME – September 20, 2021 – The Maine Mariners will host the Worcester Railers on Friday, October 15th at The Colisee in Lewiston for a preseason exhibition game. It’s part of a “home and home” series with the Railers, presented by VIP Tires & Service, one week before the regular season kicks off on October 22nd. It will be the first chance for Mariners fans to check out the team under the new Boston Bruins affiliation and first year head coach Ben Guite.

Puck drop is set for 7:00 PM on October 15th at The Colisee. Admission will be $2 per person (cash only), with doors opening at 6:00 PM. Bar and concessions services will be available. The Mariners will have limited merchandise for sale and an informational table with ticketing options for the regular season. There will also be a radio broadcast of the game, at Mixlr.com/MaineMariners or on the Mixlr App.

The Colisee is currently the home of the North American Hockey League’s Maine Nordiques, who captured the 2020-21 NAHL East Division postseason championship this past summer. Over the years, The Colisee has hosted many hockey teams, including the Lewiston MAINEiacs of the Quebec Major Junior Hockey League from 2003-2011. The Portland Pirates (AHL) played their home games at The Colisee during the 2013-14 season as the Cumberland County Civic Center (now Cross Insurance Arena) was undergoing renovations. The Colisee holds approximately 4,000 fans.

The Mariners will travel to Worcester on Saturday, October 16th to play the Railers at the Fidelity Bank Worcester Ice Center at 6:05 PM. A Mariners radio broadcast will be available once again. The two teams will then replicate the series (in their home arenas) the following weekend to open the regular season – Friday, October 22nd at the Cross Insurance Arena in Portland and Saturday, October 23rd at the DCU Center in Worcester. 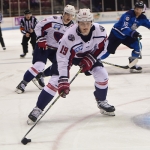 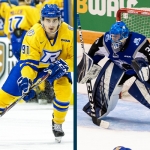