PORTLAND, ME – December 3, 2019 – For the months of December and January, the Maine Mariners and Cross Insurance Arena “Community Collection” program will shift to underwear and sock donations to benefit Preble Street Teen Services. Fans can once again earn a Mariners weekday tickets by bringing five items to any home game.

According to their website, the “Preble Street Teen Center is the hub of services for homeless and runaway youth, providing immediate access and an acclaimed service coordination model. As the core component of Preble Street Teen Services, the Teen Center helps to meet immediate needs—providing warmth and safety, nutritious meals, clothing, and crisis intervention—while building a positive relationship with young people who have never been able to trust anyone, enhancing their self-esteem, offering them the opportunity to develop life skills that promote stability and independence.”

“We’re humbled by the support the Maine Mariners are providing to youth at Preble Street,” said Preble Street Community Engagement Director Dan D’Ippolito. “Every donation to Preble Street Teen Services supports young people on their journey to stability, and we know firsthand that a seemingly simple garment can greatly impact the health and dignity of a person experiencing homelessness.”

The Mariners have four home games in December (the 7th, 10th, 26th, and 27th) and seven in January (the 3rd, 4th, 10th, 11th, 12th, and 14th). Other Cross Insurance Arena events include Disney on Ice (Dec. 19-22), the Maine Motorsports Xtreme Ice Racing Championships (Jan. 18), and Portland on Tap (Jan. 25). Donations will be accepted at all events but Mariners weekday vouchers will only be offered at Mariners games.

In the months of February and March, the Community Collection program will switch to book donations for the Ronald McDonald House. However, the Mariners will continue collecting underwear for Preble Street Teen Services during the February 8th game – which is “Underwear Toss.”

The Mariners received a remarkable response from fans and partners in October and November as they collected non-perishable food donations for the South Portland Food Cupboard. While full totals will be announced in the near future, Quality Inn & Suites of South Portland donated 900 pounds alone at the game on November 11th. 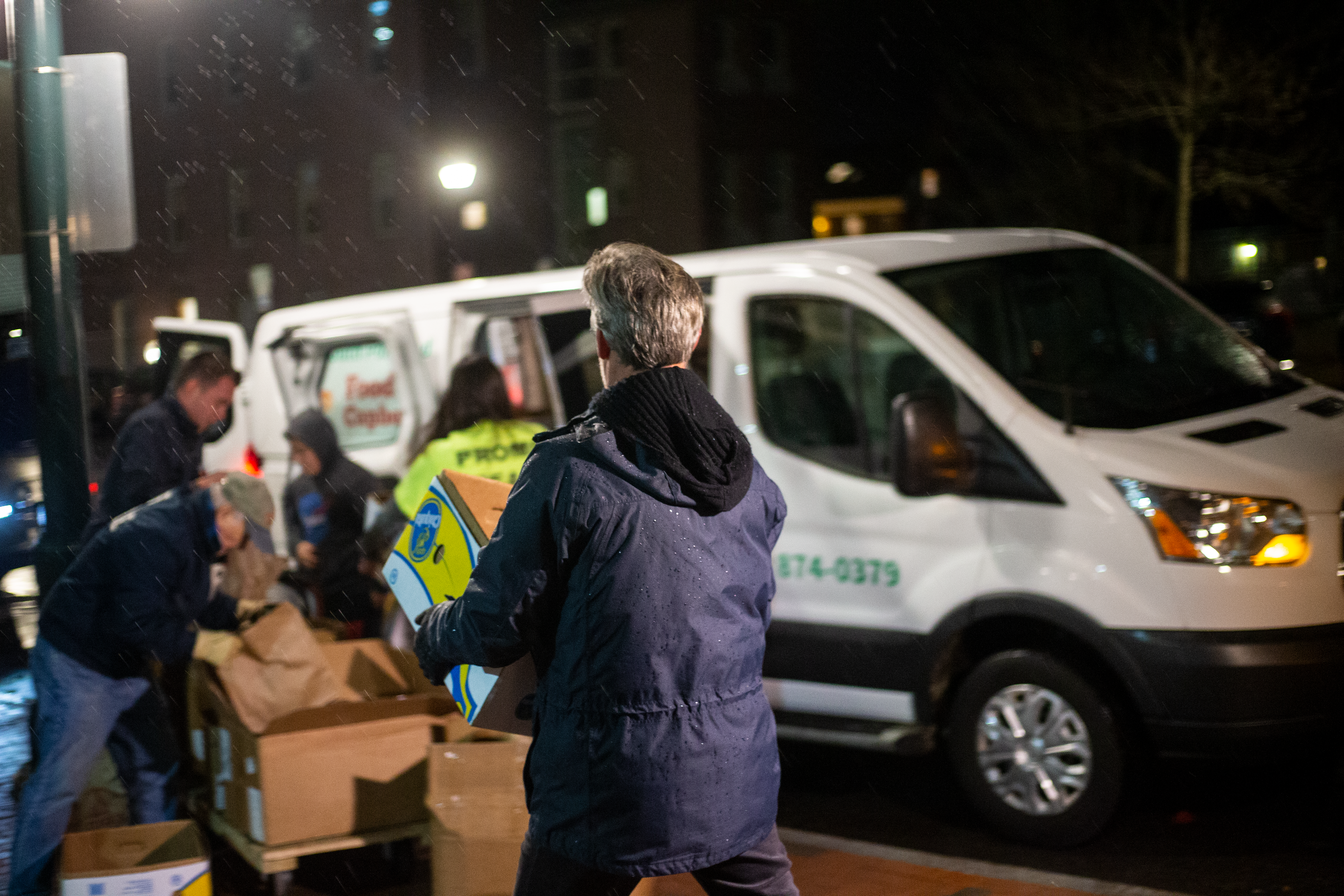 An additional charity-based event, the second annual Teddy Bear Toss presented by the Maine Bureau of Highway Safety, is this Saturday, December 7th as the Mariners host the Adirondack Thunder for a 6 PM faceoff at the Cross Insurance Arena. Fans are encouraged to throw stuffed animals onto the ice after the first Maine goal, proceeds to benefit local fire departments. The first 2,000 fans through the door will receive a collectible mini-stick, courtesy of Jobs In ME, and family four packs are available for purchase prior to the day of game. Groups of 10 or more can get discounted tickets by calling 833-GO-MAINE. Individual tickets can be purchased at MarinersOfMaine.com, at the Trusted Choice Box Office inside the Cross Insurance Arena, or by calling 207-775-3458. 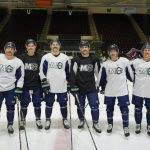