PORTLAND, ME – January 8, 2020 – The Mariners were involved in a pair of forward transactions on Wednesday, announcing the signing of Mikael Robidoux, and also receiving Will Pelletier on assignment from the AHL’s Laval Rocket. 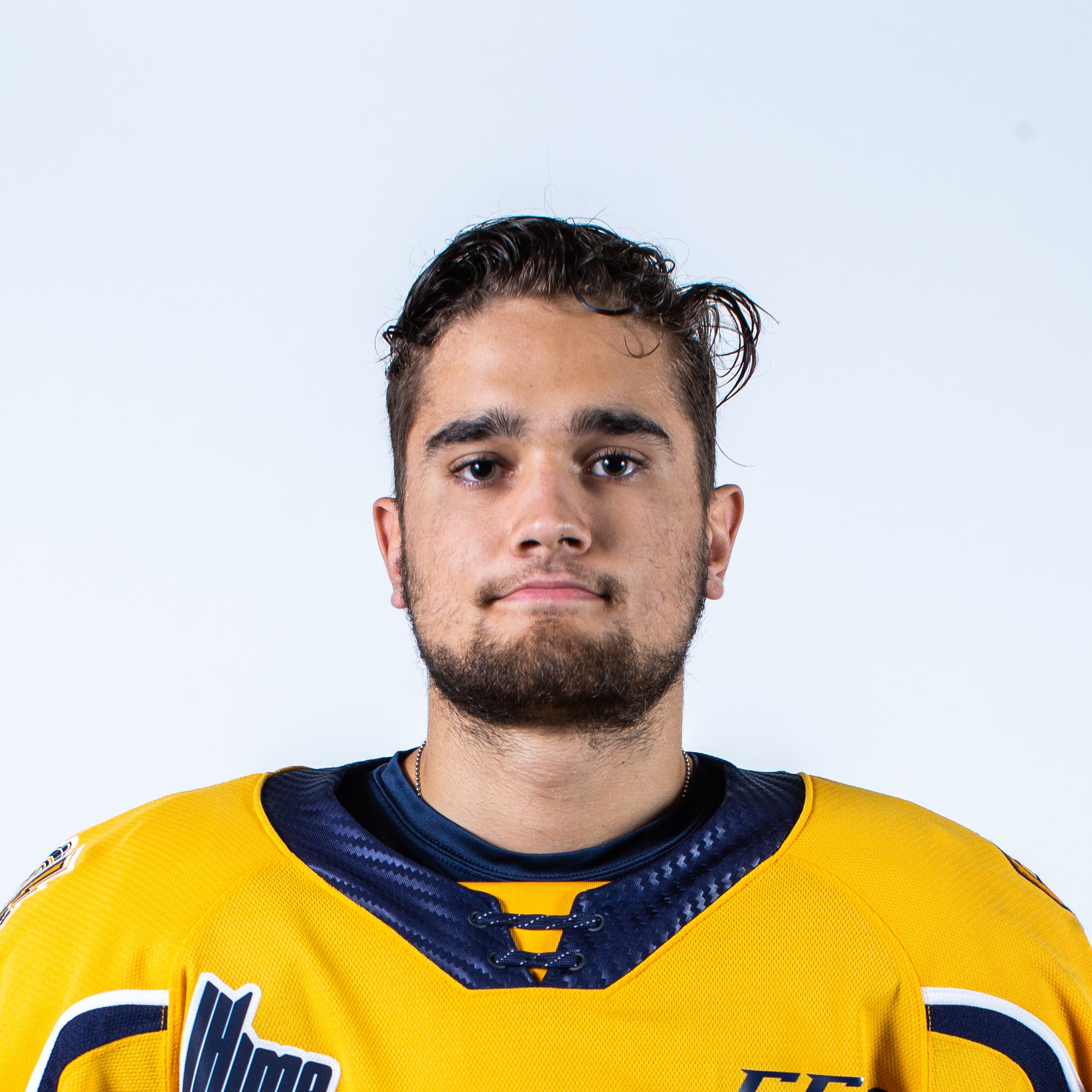 Robidoux, 20, is a native of La Praire, QC. He’s his fifth season in the Quebec Major Junior Hockey League, spending the last season plus with the Shawinigan Cataractes. In 23 games this season for Shawinigan, he’s got six goals and five assists, along with a team leading 50 penalty minutes. Robidoux spent parts of four seasons with the Quebec Remparts, before being traded to Shawinigan in December of 2018. 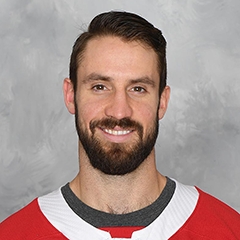 the roster, joining Connor LaCouvee, Ryan Culkin, and Morgan Adams-Moisan. Pelletier played NCAA DIII college hockey for Norwich University from 2013-17, where he served as an Alternate Captain in both of his upper-class seasons. He twice led Norwich in scoring – first in his sophomore campaign of 2014-15 when he posted 41 points in 23 games and was named ECAC East Player of the Year. In his senior season of 2016-17, Pelletier again led the Cadets with 46 points (18 goals, 28 assists) in 23 games. After the college season ended, he signed an AHL deal with the Rockford IceHogs.

Pelletier got off to a strong start to his AHL career, posting seven points in eight games at the end of 2016-17, and then 29 in 69 regular season games the following year. He saw a dip in production in  2018-19 with just 17 points in 41 games, before signing with Laval this past summer. Pelletier has no points in four games for the Rocket this season.

The Mariners are home for three in a row on Friday, Saturday, and Sunday for the “Winning 3Kend,” presented by Three Dollar Deweys. The Mariners will the host Newfoundland Growlers on Friday at 7:15 PM and Sunday at 3:00 PM, while hosting the Adirondack Thunder on Saturday at 6 PM. Fans will have chances to win prizes throughout the week including a $10,000 game of a chance for a lucky fan each game. Friday’s game is a “1-2-3 Friday,” featuring $1 Aquafina water, $2 Pepsi products, and $3 Bud Light Drafts through the start of the 2nd period. Saturday’s game features a Mariners tumbler giveaway to the first 2,000 fans courtesy of the Holy Donut and is also “Beacon’s Buddies” presented by Evergreen Credit Union – with a pet item drive for the Animal Refuge League of Greater Portland. Fans who bring two or more items will receive a weekday ticket voucher. Sunday’s game features “Kids Run the Show,” as kids ages 7-12 will help with game presentation.

Family Four packs are available for Saturday and Sunday, starting at $80, but must be purchased in advance of game day. Groups of 10 or more can get discounted tickets to all games by calling 833-GO-MAINE. Individual tickets can be purchased at MarinersOfMaine.com, at the Trusted Choice Box Office inside the Cross Insurance Arena, or by calling 207-775-3458.