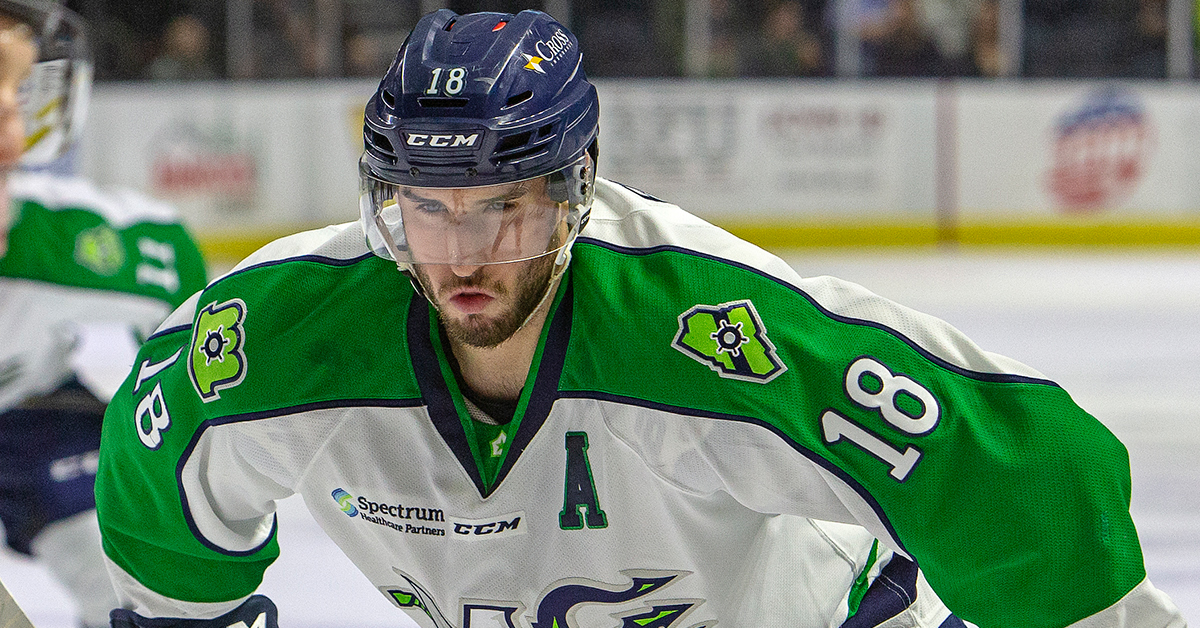 PORTLAND, ME – July 8, 2019 – The Mariners have re-signed forward Ryan Ferrill, the team announced on Monday. Ferrill last season was the leader in games played in a Mariners uniform, and enjoyed a solid rookie year, with 20 points in 68 games.

A 26-year-old native of Havertown, PA, Ferrill grew up playing in the Philadelphia market with the Jr. Flyers and Team Comcast. After two seasons in New England with the New Hampshire Jr. Monarchs, he suited up for the Philadelphia Flyers Elite in the USPHL Premier League. From there it was off to Division I hockey at the College of the Holy Cross (Worcester, MA). As a sophomore in the 2015-16 season, Ferrill placed fifth on the team in scoring with 21 points (10 goals, 11 assists) in 35 games. He would play at least 31 games in each of his four collegiate seasons.

In March of 2018, after finishing his college career, Ferrill signed with the Greenville Swamp Rabbits, playing four games without a point at the end of 2017-18. In July of 2018, he signed with the Mariners.

Ferrill picked up an assist in his Maine debut on October 19th, 2018 against the Reading Royals for the first point of his pro career. On November 7th, at Reading, he scored his first goal. Earning an everyday spot in the lineup, Ferrill suited up in 68 games for the Mariners, putting on the Maine jersey more than any other player. He finished the season with five goals and 15 assists.

“I am extremely excited to re-sign with the Mariners for the upcoming season,” said Ferrill. “It is a top class organization and I am looking forward to helping the team build on what we accomplished last year.” 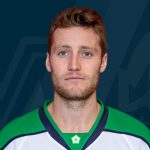