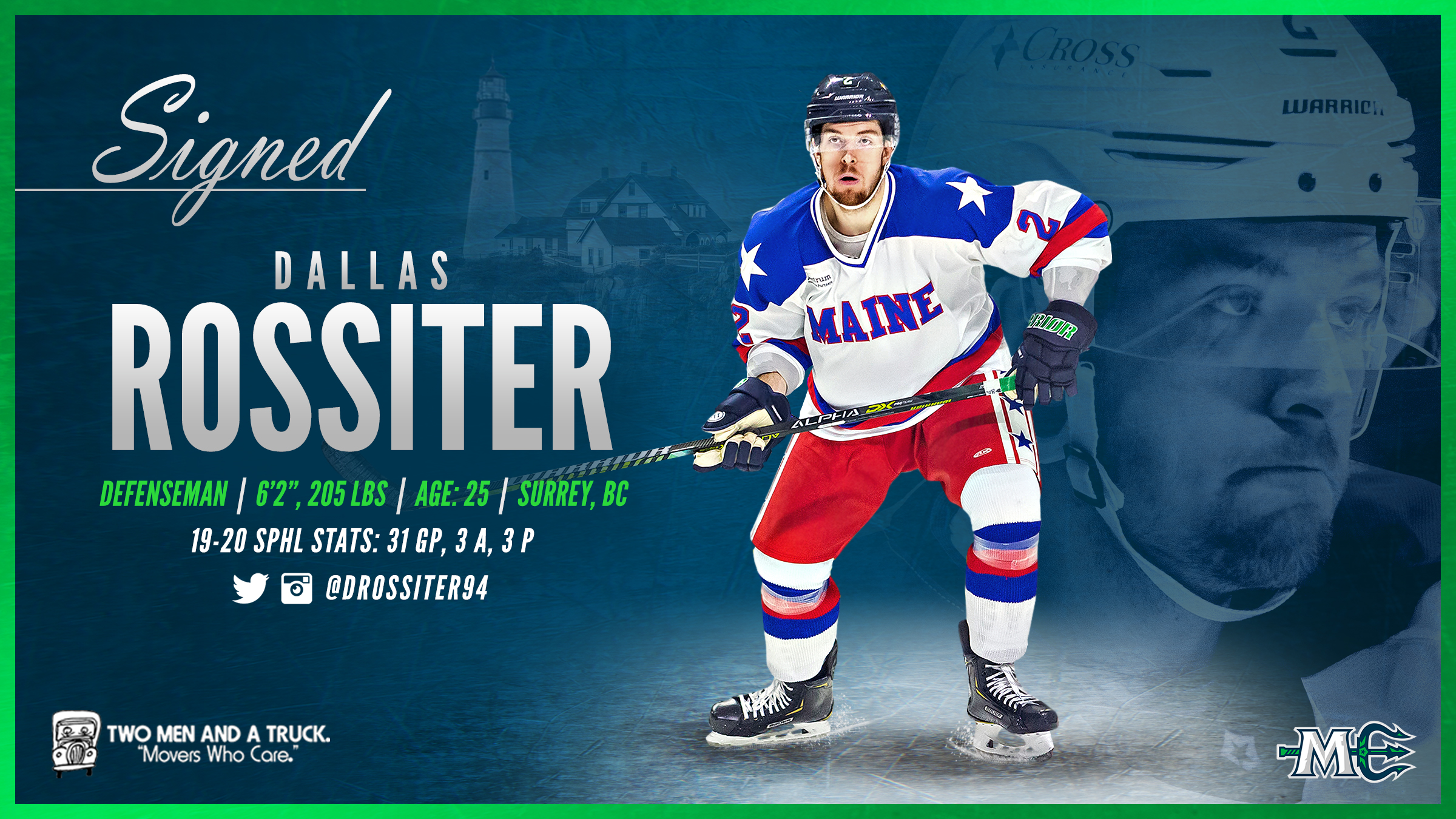 PORTLAND, ME – October 5, 2020 – The Maine Mariners have signed defenseman Dallas Rossiter to a contract for the 2020-21 season. Rossiter was in training camp with the Mariners in 2019-20, and played eight games with Maine over the final month of the season. He was one of six players issued a qualifying offer on June 30th.

“I’m excited to have the opportunity to play for the Mariners again,” said Rossiter. “I really enjoyed my time in Portland last season and being a part of such a great organization.”

Rossiter is 25 years old and was born in Surrey, British Colombia. He played his junior hockey in the Saskatchewan Junior Hockey League for the Yorkton Terriers. Rossiter was on back-to-back SJHL champion teams in Yorkton in 2013 and 2014. His final season of juniors (2013-14) was the most productive of his career, as he scored three goals and added 16 assists, with 120 penalty minutes in 56 games. On top of the SJHL title, Rossiter and the Terriers also captured the RBC Cup that season.

From 2015-19, Rossiter played at Brock University in St. Catherine’s, Ontario. He was invited to Mariners camp last fall, but did not initially make the roster and played the majority of 2019-20 in the Southern Professional Hockey League’s Roanoke Rail Yard Dawgs. Rossiter had three assists and 44 penalty minutes in 31 games for Roanoke.

In need of a defenseman, the Mariners brought Rossiter back in mid-February. He played in eight 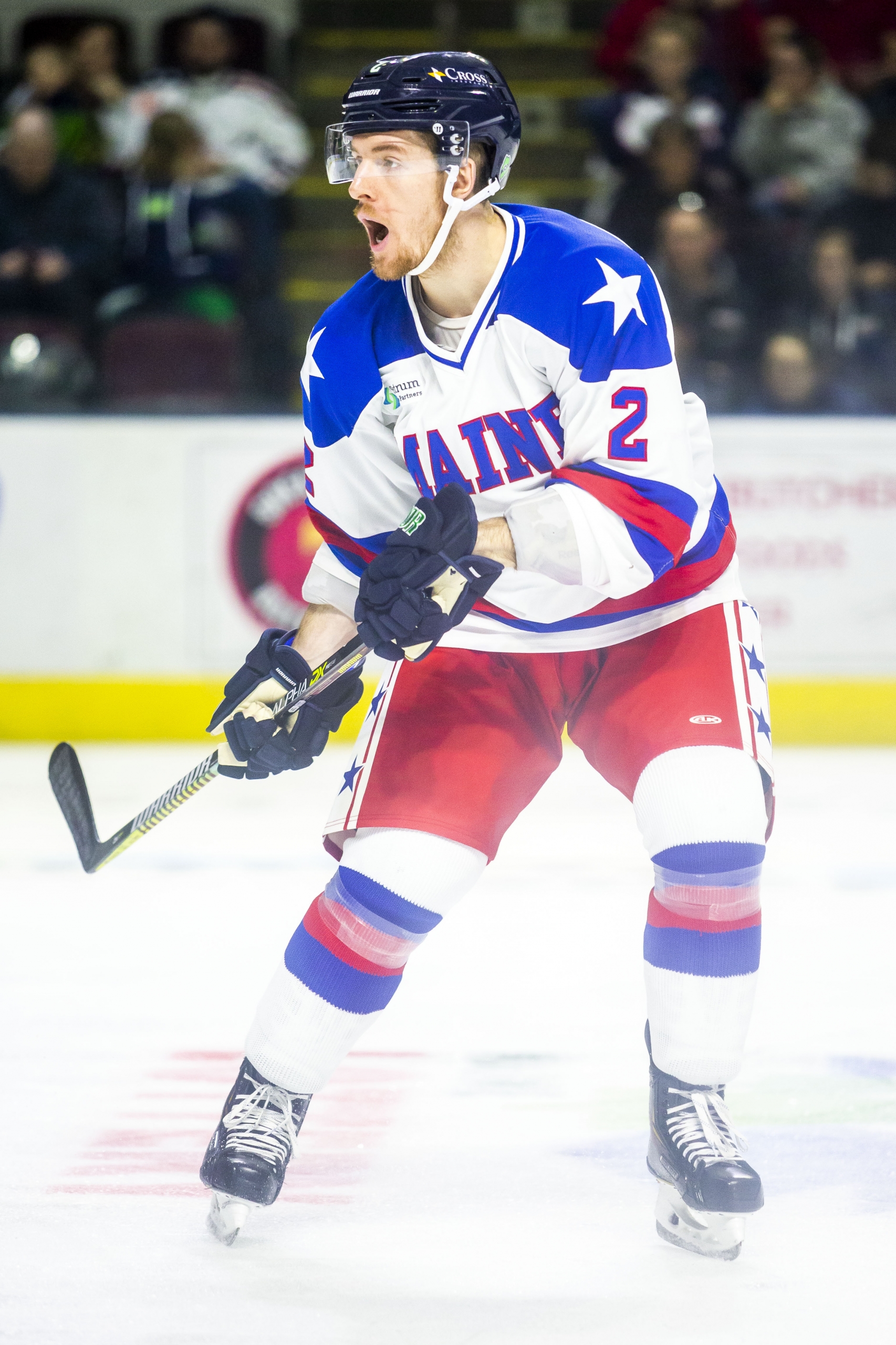 consecutive games from February 18th through March 6th. He was scratched in the final two games prior to the cancellation of the season. Rossiter did not register a point but accumulated nine penalty minutes, including a fight on March 1st against South Carolina.

“Dallas saw limited ice time last season but we felt he was developing at a good pace,” said Riley Armstrong, Mariners Head Coach and Assistant General Manager. “After coming in for camp and then spending some time in the SPHL, Dallas provided us some much needed help at important times in the middle of the season. We’re looking for Dallas to bring more confidence with the puck and work on his feet coming into his second season.”

Rossiter is the fourteenth announced Mariners player signing for 2020-21, and the fourth defenseman. Click here to view the current roster in full. 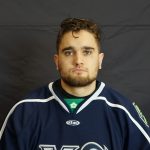