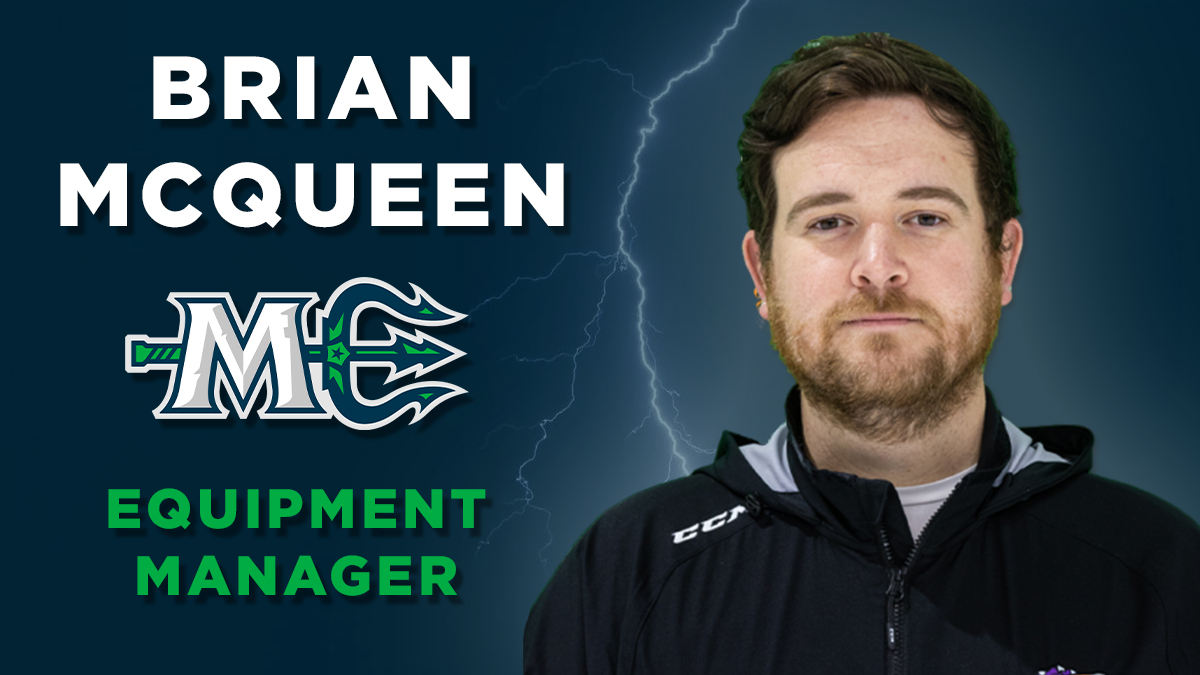 PORTLAND, ME – August 30, 2021 – The Maine Mariners announced on Monday that they have named Brian McQueen to the position of Equipment Manager. McQueen follows Jake Rogers, who recently accepted a job in the American Hockey League as assistant equipment manager of the Lehigh Valley Phantoms.

McQueen comes to the Mariners from the Knoxville Ice Bears of the Southern Professional Hockey League, where he spent three seasons: from 2018-2021. He was named SPHL “Equipment Manager of the Year” in 2020. Mark Riepe, who was the Mariners equipment manager in the inaugural season of 2018-19 is also a previous winner of that award, receiving it in 2018 with the Peoria Rivermen.

This move marks a homecoming of sorts for McQueen, who is originally from Boston, MA.

“I’m excited to get started in Maine as it brings me back to the east coast and brings me to a new experience moving up from the SPHL,” said McQueen. “I’m looking forward to bringing what I have to offer to the organization and being a part of a staff that’s built on success.”

McQueen has previous ECHL experience as Assistant Equipment Manager with the Kansas City Mavericks in 2018. He earned a master’s degree from the University of Central Missouri, where he served as an Intramural Graduate Assistant and Marketing/Facilities Intern and Supervisor and UCM’s Student Recreation and Wellness Center. He also worked six years as a security offer for the Kansas City Chiefs.

McQueen will become the third equipment manager in Mariners history, following in the footsteps of Mark Riepe (2018-19) and Jake Rogers (2019-20) who are now both working in the AHL. 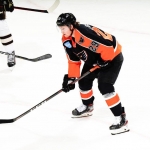 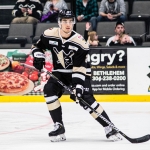