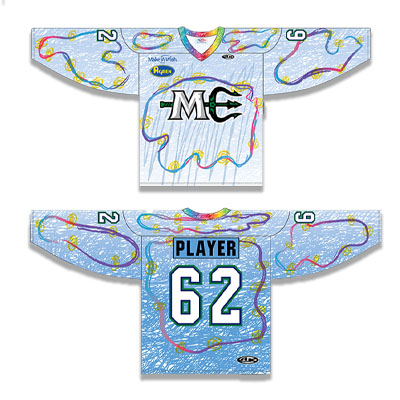 PORTLAND, ME – January 22, 2020 – On February 1st, for their game against the Adirondack Thunder, the Mariners will wear a special jersey, designed by Ellie LaBree, a ten year old girl with a rare cancer. Ellie won a contest against fellow Make-A-Wish Maine “Wish Kids,” who submitted jerseys designs this past fall.

The event is “Make-A-Wish Maine” night sponsored by Agren, and the jerseys will be auctioned off via the Handbid App, with proceeds benefitting Make-A-Wish Maine. The auction will begin January 27th and end at the start of the 3rd period of the game on February 1st.

“Mariners games are a great opportunity to show the area all the great programs working to help Mainers,” said Mariners V.P. of Business Operations Adam Goldberg. “When Agren mentioned that they are a supporter of Make-A-Wish, it was an obvious connection to highlight the great work that Make-A-Wish Maine does for children in the community. We are thankful for Agren’s support and helping Mariners games continue to be fun and also meaningful.”

Ellie will watch the game from a suite with her parents, Robert and Candi, and she’ll drop the ceremonial puck. She’ll also have interviews with emcee Lizzie Muse and radio broadcaster Michael Keeley. The LaBrees reside in Glenburn, Maine. 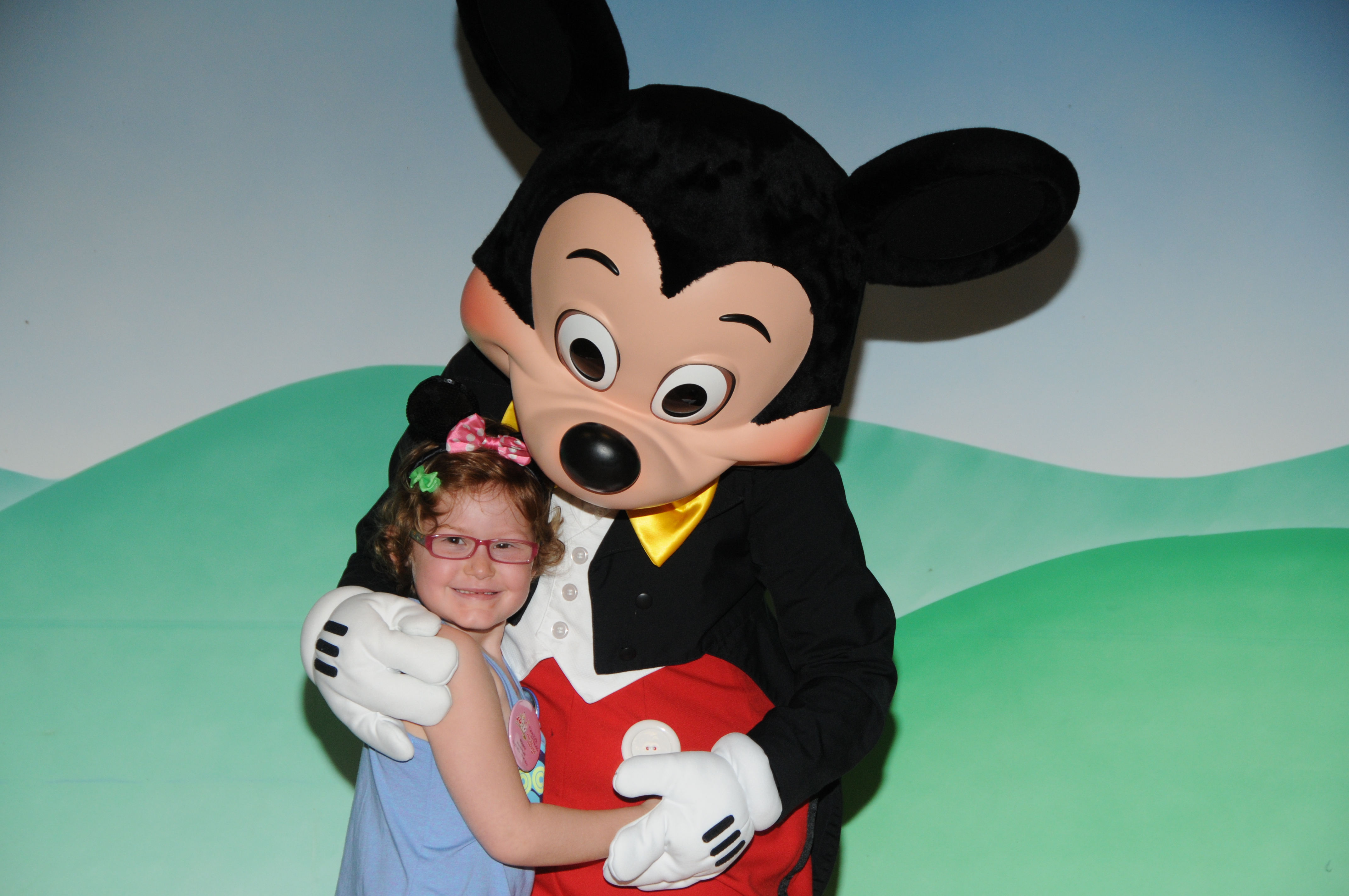 “Ellie is a 10-year-old girl who is full of life and love,” mother Candi said. “Rarely is she seen without a book in her hand. She also spends her time swimming, playing chess, acting, and most importantly just being a kid.”

Ellie’s jersey design received the most votes out of four finalists that were selected and put up for vote on MarinersOfMaine.com in October. The other three finalists (Jared Conant, Aubrey Cotta, and Libby Rulman) will all receive a custom made version of the jersey they designed, along with complimentary tickets to the game.

Make-A-Wish Maine grants life-changing wishes for children with critical illnesses. On average, the organization grants one wish every five days and has impacted more than 1,500 children throughout Maine since 1992.

“Everyone involved in fulfilling the wish of a child battling a critical illness is touched by the magic of the experience – magic that brings hope, strength and joy to children and their families during a difficult time when something precious to look forward to and enjoy can make all the difference,” said Rebekah Roy, Marketing Manager for Make-A-Wish Maine. “We’re incredibly grateful for partners like Agren and the Maine Mariners for their continued support in our mission.”

Along the lines of Ellie Labree’s love for books, the Mariners Community Collection program for the months of February and March will be a book drive for Ronald McDonald House Charities of Maine. Fans who donate three books will receive a ticket voucher for a future weekday game.

It’s a 6:00 PM faceoff between the Mariners and Adirondack Thunder at the Cross Insurance Arena on February 1st. Make-A-Wish Maine will also be running a 50-50 raffle and is the “Stick Taps” organization of the game. Fans can purchase tickets through the new “Theme Nights” page. All Saturday and Sunday home games also feature Family Four Packs, which include tickets to the game, food and drink vouchers, and a Mariners collectible beverage koozie for as low as $80.