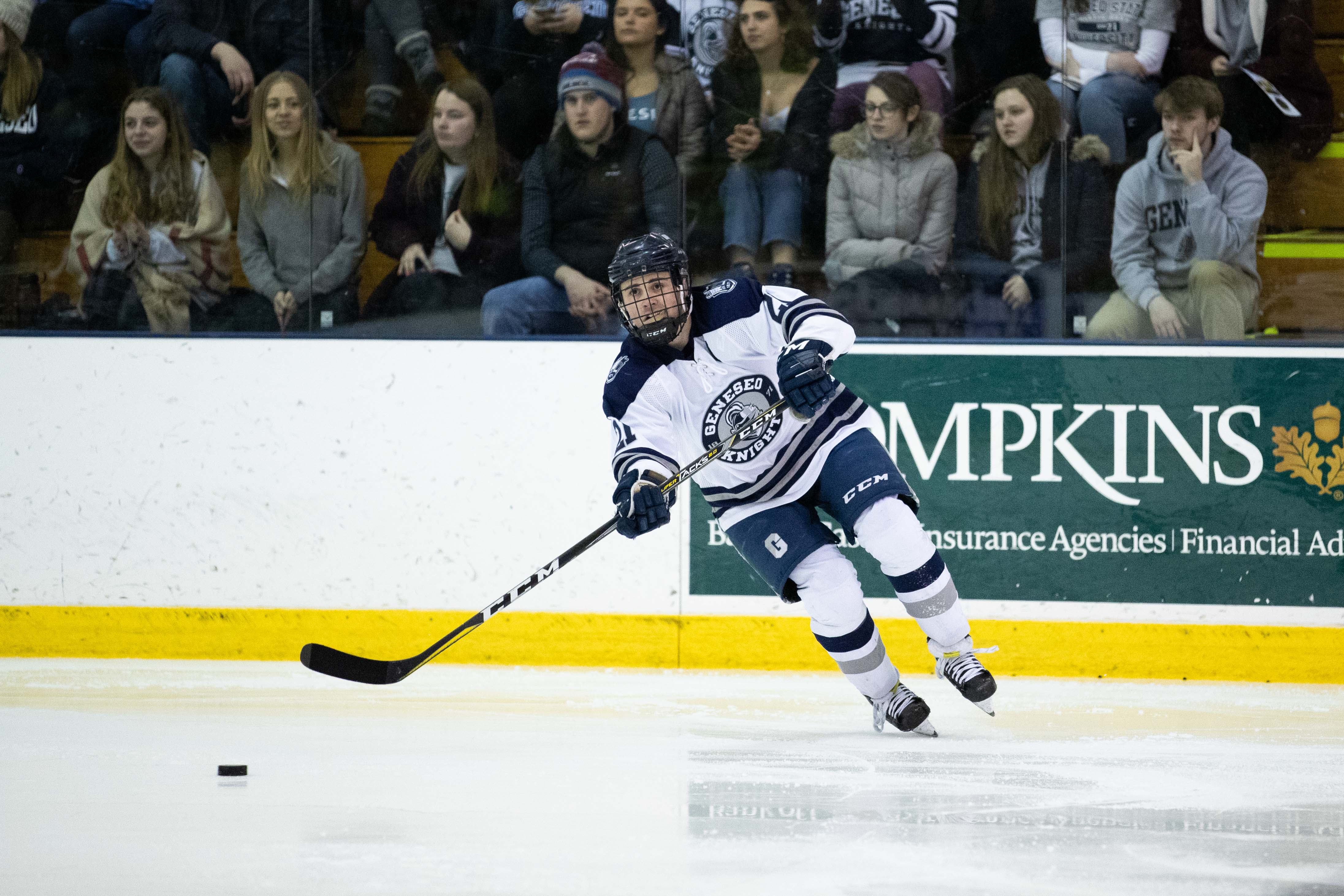 PORTLAND, ME – July 20, 2020 – The Mariners announced the signing of rookie forward Andrew Romano on Monday. Romano will join the Mariners from SUNY-Geneseo, where he led all of NCAA Division III hockey in scoring as both a junior and a senior, and was a two-time All-American.

“I am thrilled to start my pro career with the Mariners,” said Romano. “They have been sincere with me from our first conversation and that is something I really appreciate. I chose the Mariners because they have shown an undeniable respect for their players. I have heard great things about the team’s culture and I am excited to be a part of that.”

From Drexel Hill, PA, Romano spent six seasons playing in the Philadelphia area, primarily with the Philadelphia Jr. Flyers program and La Salle College High. He stayed in Pennsylvania for his junior hockey, playing two seasons with the Johnstown Tomahawks of the North American Hockey League. In his final season in Johnstown, he posted 56 points in 60 games, including a team-leading 39 assists. From there it was off to the college ranks, and SUNY-Geneseo.

Romano (5’8, 170 lbs) was immediately productive for the Ice Knights, averaging nearly a point-per-game as a freshman in 2016-17. He increased his offensive production each season, breaking out in a big way in his junior season of 2018-19. Romano posted 52 points (10 goals, 42 assists) in 29 games, leading all of Division III hockey. Amazingly, he outdid himself as a senior, registering 56 points (14 goals, 42 assists) in 27 games, and repeating as the nation’s top scorer. He was also the top assist producer both years. 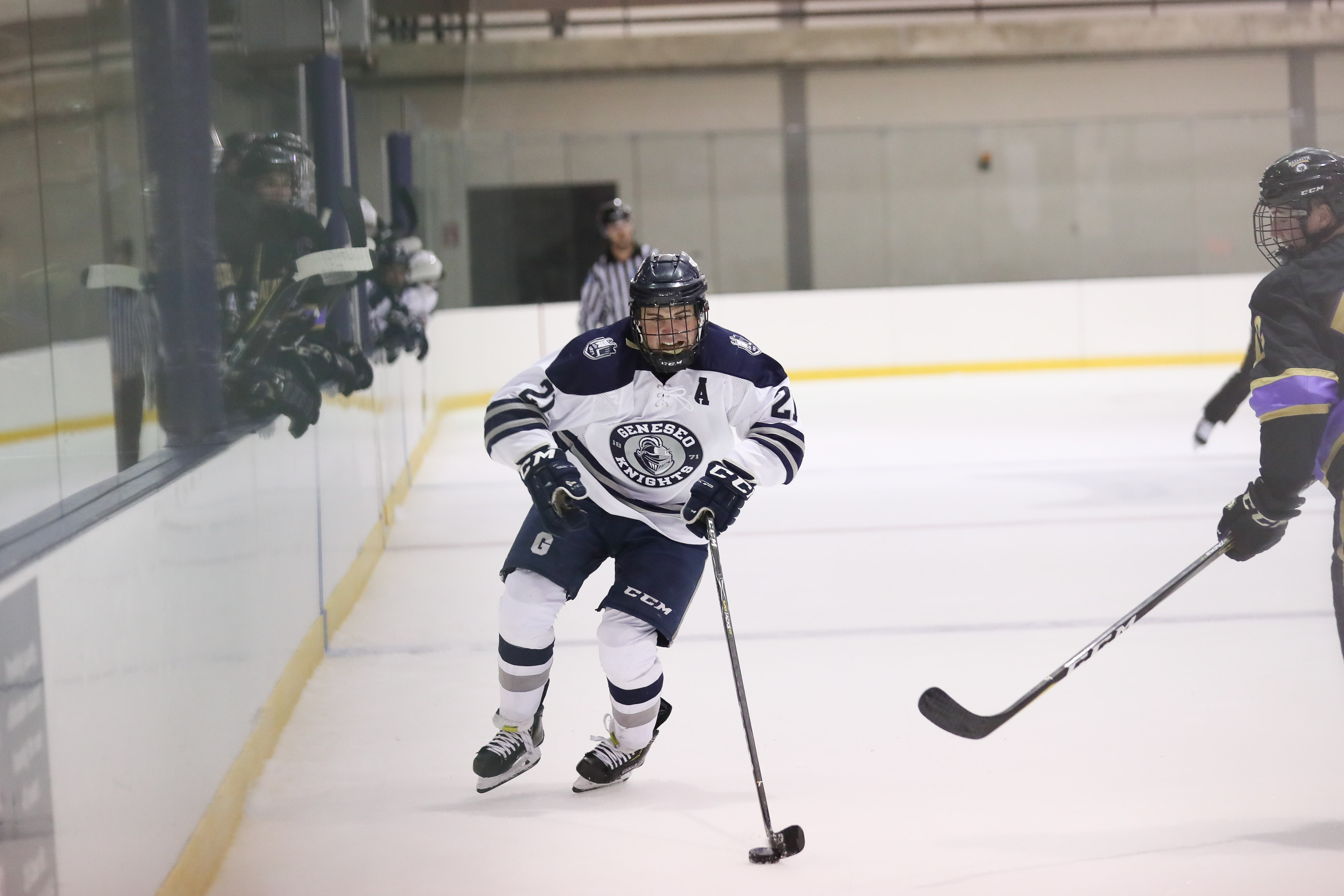 In total, Romano registered 171 points in 112 career games at Geneseo, averaging more than 1.5 points per game. He racked up the accolades in his time there, highlighted by his two-time All American status, making AHCA (American Hockey Coaches Association) second team as a junior and first team as a senior. Geneseo captured the SUNYAC Championship the past three seasons. The March 7th 2020 victory over Oswego to complete the “three-peat” turned out to be Romano’s final collegiate game. The Ice Knights had an 84-18-10 record in Romano’s four seasons, as he suited up in every single game. He is the 2nd all-time leading scorer in program history.

“He will fit in just perfect – he brings speed, skill and also plays on the edge,” said Riley Armstrong, Mariners Head Coach and Assistant General Manager. “I feel that will separate him from other smaller players in the league. He is not afraid of the middle of the rink where the goals and chances come from.”

Full and half season ticket packages as well as mini plans and flex packs for the 2020-21 season, sponsored by Hannaford To Go, are available by calling 833-GO-MAINE. The Mariners have introduced a new “Birthday Box” for $25 to help celebrate your child’s birthday this summer! The Birthday Box and the latest Mariners merchandise, including masks are available at our online store: MarinersOfMaine.com/shop.