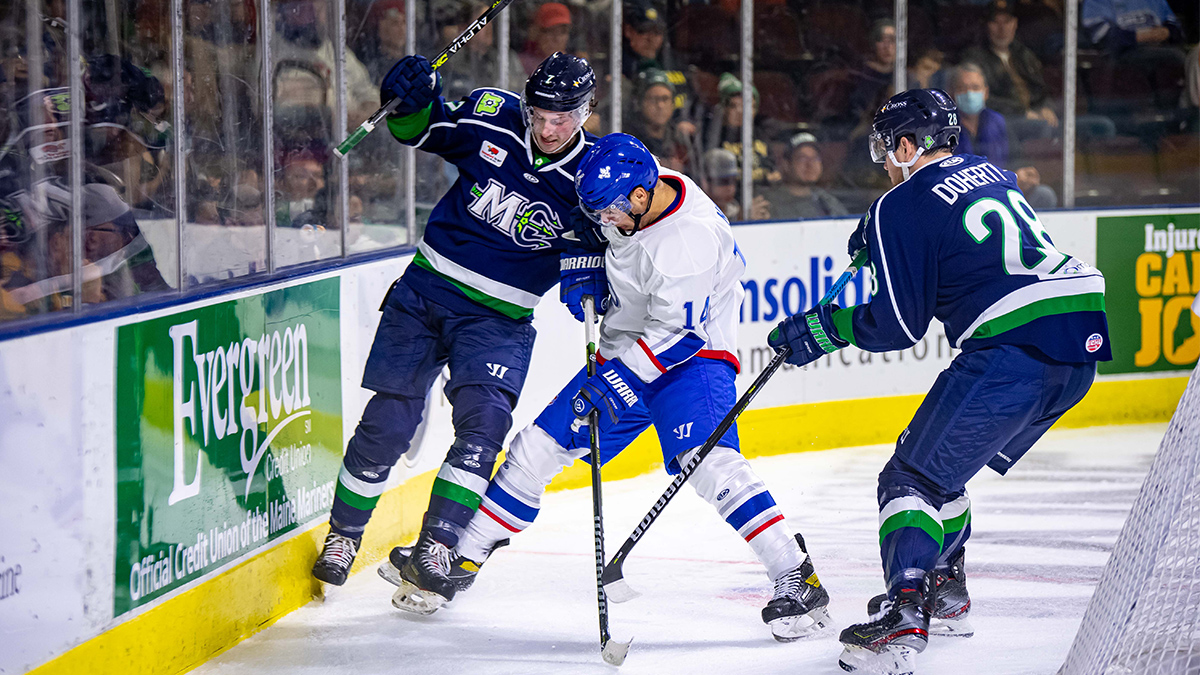 PORTLAND, ME – October 29, 2021 – It was a defense and goaltending battle on Friday night at the Cross Insurance Arena in the first ever meeting between the Maine Mariners and the Trois-Rivieres Lions. After 40 minutes of scoreless hockey, the Lions got a pair of goals in the third period to claim their first victory in franchise history, 2-0.

In net, the game pitted South Portland’s Jon Gillies for the Mariners and Philipe Desrosiers for the Lions. With help from strong defense, both netminders were perfect through the first two periods – Gillies stopping 24 shots and Desrosies making 18 saves. The Mariners appeared to score in the final minute of the first, when Lewis Zerter-Gossage cleaned up a rebound from a Justin Brazeau shot but a quick whistle by the referee thwarted the Mariners potential lead.

At 2:19 of the third period, Justin Ducharme skated in on a breakaway and was stopped by Gillies, but Olivier Archambault followed the shot and cashed in for his first goal of the season. It remained 1-0 until the 13:58 mark of the third when the Lions created a 2-on-1 off a neutral zone turnover and Alexis D’aoust buried a pass from Cameron Hillis to double the Trois-Rivieres lead. A late Lions penalty gave the Mariners a 6-on-4 advantage, but Maine could not break through against Desrosiers, who finished a 34 save shutout. Gillies made 23 saves in the losing effort.

Trois-Rivieres improved to 1-3-0 with their first franchise victory. The Mariners dropped their second straight game, falling to 1-2-0.

The Mariners are home again on Sunday for a Halloween afternoon contest against the Reading Royals at 3:00 PM, the “Sunday Scaries.” Fans can win prizes by dressing in costume. Tickets can be purchased online at MarinersOfMaine.com or by visiting the Trusted Choice Box Office inside the Cross Insurance Arena. 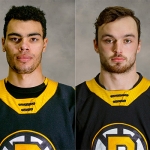 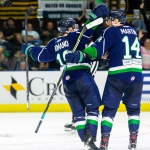