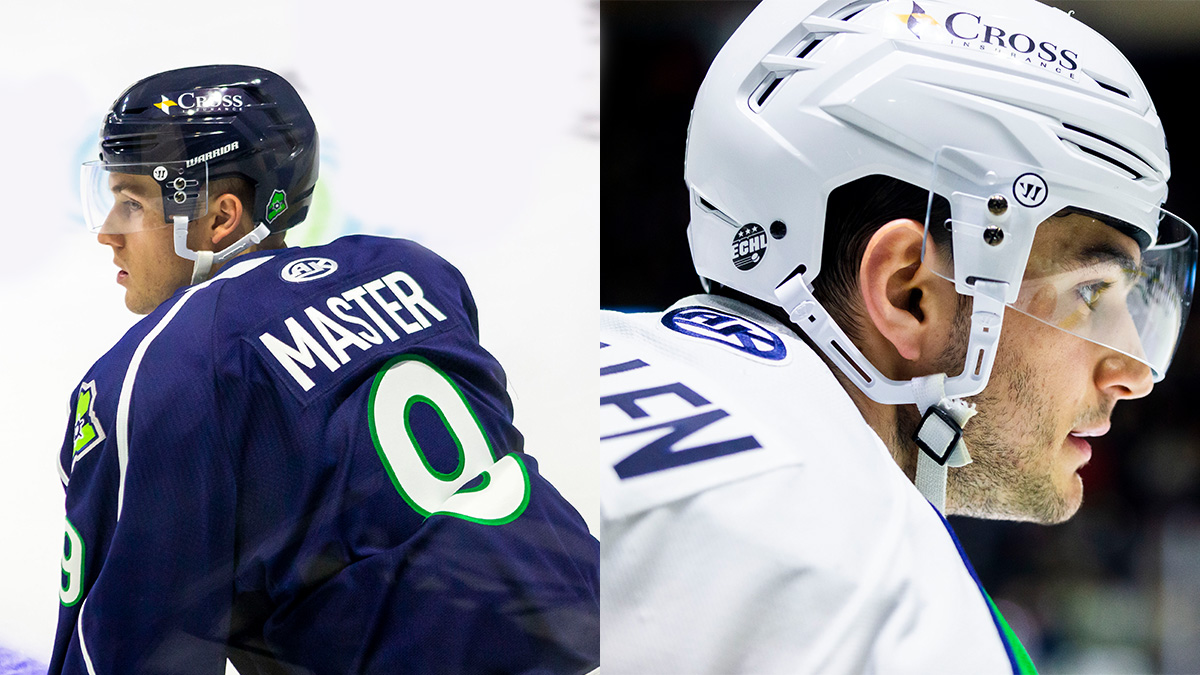 PORTLAND, ME – August 10, 2021 – The Maine Mariners announced two more additions to their 2021-22 roster on Tuesday, signing forward Nick Master and defenseman Nate Kallen. Both players were rookies on the Mariners in 2019-20 and spent the 2020-21 season playing in the Southern Professional Hockey League.

Master is a 26-year-old forward from Broomall, PA, who joined the Mariners at the end of the 2018-19 season; debuting on March 24th, 2019. He was immediately productive, putting up seven points in eight games. He began his Maine career with a four-game point streak and scored his first professional goal on March 30th, 2019 at Adirondack. Master then re-signed with the Mariners for 2019-20, but played in just six games before suffering a season-ending wrist injury.

Nick was slated to return to Maine for 2020-21 before the Mariners opted out of the season due to the pandemic. He spent the season in the SPHL with the Knoxville Ice Bears instead, appearing in 36 games, with eight goals and 18 assists.

Master played his college hockey at UMass-Lowell, where he skated in 150 games over four years, with 21 goals and 47 assists. Prior to college, he played in the USHL with the Cedar Rapids Roughriders and Tri-City Storm. In the 2014-15 season with the Storm, Master posted 42 points in 56 regular season games, followed by seven points in as many playoff contests.

Nate Kallen, 23, made his professional debut for the Mariners right before the COVID-19 pandemic began. The defenseman joined Maine from Ferris State University in early March 2020 and appeared in three games before the season was halted. In 2020-21, Kallen got four more ECHL games under his belt, suiting up for the Rapid City Rush. He played most of the season with the SPHL’s Macon Mayhem, and posted impressive numbers: 19 points in 25 games. The defenseman scored four goals while adding 19 assists for Macon. He also played in four playoff games.

Kallen was the captain for Ferris State in his senior season of 2019-20, after serving as alternate captain as a junior. He was a staple in the Bulldogs lineup for all four of his collegiate seasons, playing at least 35 games in all four, and putting up productive offensive numbers. As a junior in 2018-19, he posted 24 points (7 goals, 17 assists) in 36 games, finishing third on the team. As a senior in 19-20, his 16 points (6 goals, 10 assists) was good for second on the club.

Kallen was named to the Ferris State “All-Decade team” in December of 2019, the only active member of the program at the time to earn the distinction. With 20 goals, Kallen led all Bulldog defensemen in goals between 2010 and 2020. In the 2017-18 season, Kallen also made the WCHA All-Academic team. 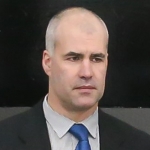 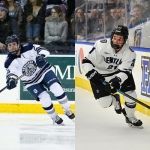 ROMANO AND DESBIENS RETURN TO MAINE
Scroll to top