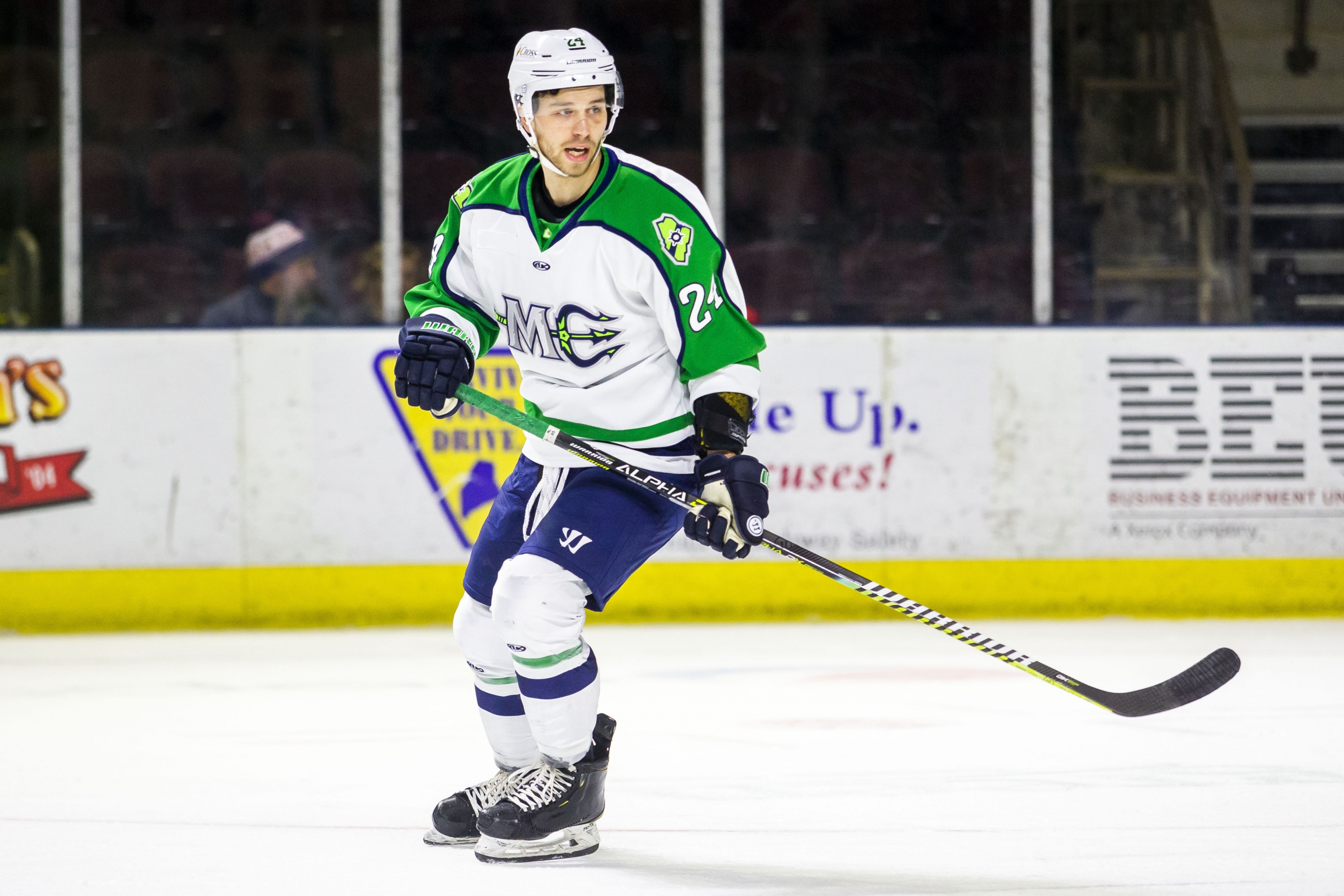 PORTLAND, ME – January 3, 2022 – The Mariners announced the signing of defenseman Josh Couturier on Monday, bringing back the blue liner who spent parts of the 2018-19 and 2019-20 seasons in Maine.

Couturier, 26, is a New England native, born in Newbury, MA. He played collegiately at both Boston College and UMass-Amherst. Turning pro in 2018-19, he began his ECHL career with the Wheeling Nailers. Couturier appeared in 32 games for the Nailers, with one goal and one assist before he was traded to the Mariners in February of 2020. Humorously, Couturier played his final game with Wheeling against the Mariners at the Cross Insurance Arena on February 10th, 2019, before being traded to Maine less than 48 hours later.

Couturier scored a goal in his first game as a Mariner on February 13th, 2019 against the Worcester Railers. He went on to score two goals and add eight assists in 19 games for the Mariners that season. Couturier re-signed with the Mariners for 2019-20, but had an injury-riddled campaign. He appeared in 25 games, scoring one goal and adding one assist. Couturier has not played professionally since the 2019-20 season.

The Mariners, proud affiliates of the Boston Bruins, will take on the Adirondack Thunder three times this weekend: Friday in Glens Falls, followed by Saturday and Sunday at the Cross Insurance Arena. Saturday’s game will feature a Beacon bobblehead giveaway to the first 1,000 fans, presented by Fabian Oil. The game is sponsored by KitNA Brewing and begins at 6:00 PM. Sunday’s game is a 3:00 PM start and is “Affiliation Day,” featuring the return of the Bruins-themed throwback jerseys. Individual tickets for all games can be purchased online at MarinersOfMaine.com/tickets or by visiting the Trusted Choice Box Office inside the Cross Insurance Arena. 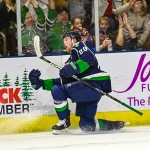 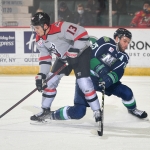