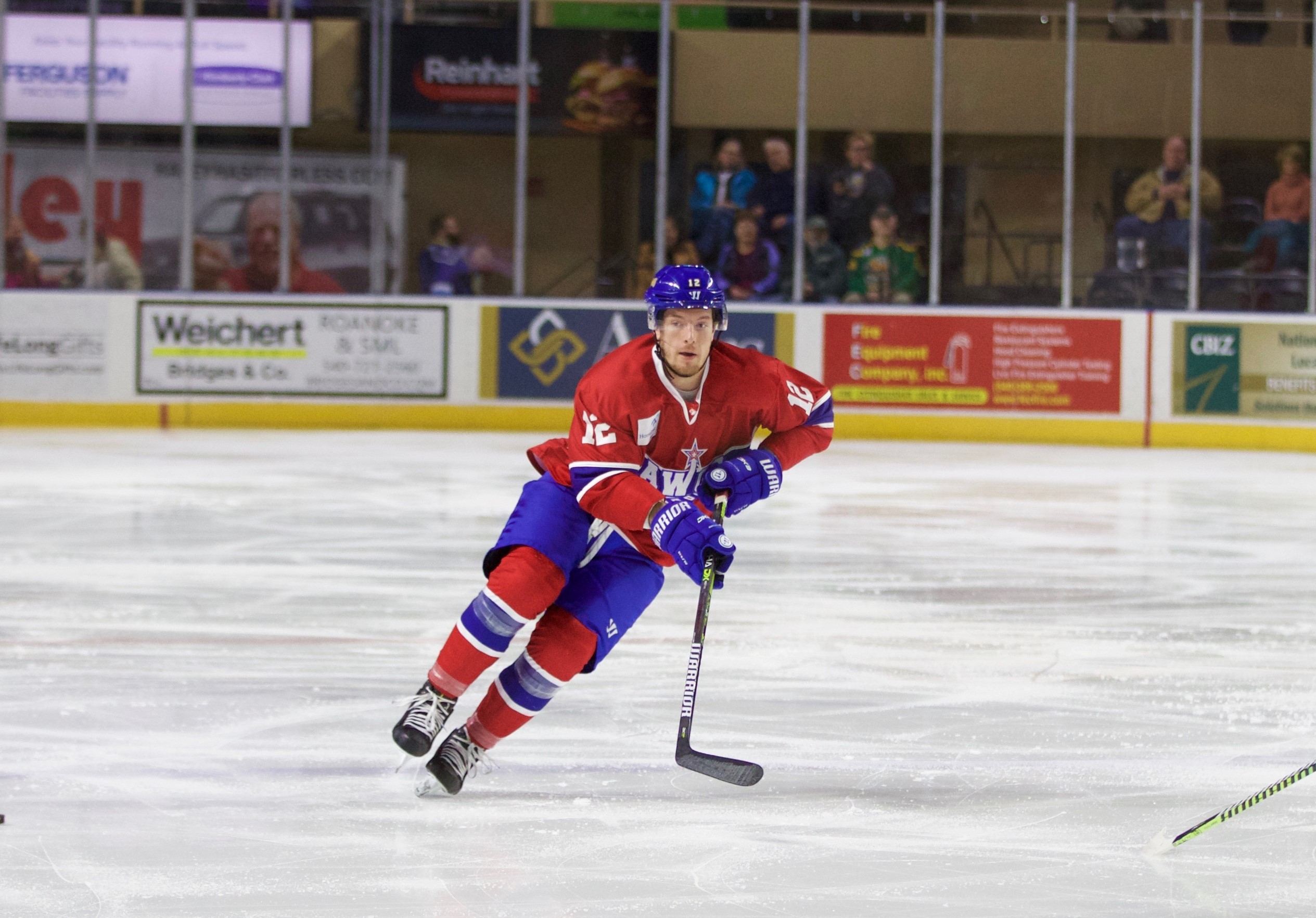 PORTLAND, ME – February 12, 2020 – The Mariners have bolstered their defense, adding 6’4 defenseman Dallas Rossiter on Wednesday. Rossiter was in training camp with the Mariners, but has played the entire 2019-20 season with the Roanoke Rail Yard Dawgs of the Southern Professional Hockey League (SPHL).

A native of Surrey, B.C., Rossiter is in his first year as a pro, coming out of the Canadian collegiate ranks, where he played for Brock University (USports) from 2015-19. He played his junior hockey in the Saskatchewan Junior Hockey League for the Yorkton Terriers, where he won a championship in 2013-14.

Rossiter played in the Mariners lone preseason game against Worcester on October 5th in Exeter, New Hampshire, and had an assist in a 4-1 Mariners loss. He’s played 36 games for Roanoke, posting three assists and logging 44 penalty minutes.

The Mariners hit the road this weekend to start a five game trip in Newfoundland. They’ll play four at the Growlers on Friday Saturday, Tuesday, and Wednesday – all beginning at 5:30 PM ET. After a stop at Adirondack on February 22nd, the Mariners will be back home on Sunday, February 23rd for “Miracle Night,” celebrating the 40th anniversary of the Miracle on Ice. The Mariners will be wearing Team USA inspired jerseys, which are available on auction now through Handbid App, ending at the start of the third period of the game. There will also be a postgame screening of the Disney movie on the video board.

Groups of 10 or more can get discounted tickets to all games by calling 833-GO-MAINE. Individual tickets can be purchased at MarinersOfMaine.com, at the Trusted Choice Box Office inside the Cross Insurance Arena, or by calling 207-775-3458. All Saturday and Sunday home games feature the Family Four Pack – four tickets, four food and drink vouchers, and four Mariners beverage koozies, starting at $80, and must be purchased in advance.