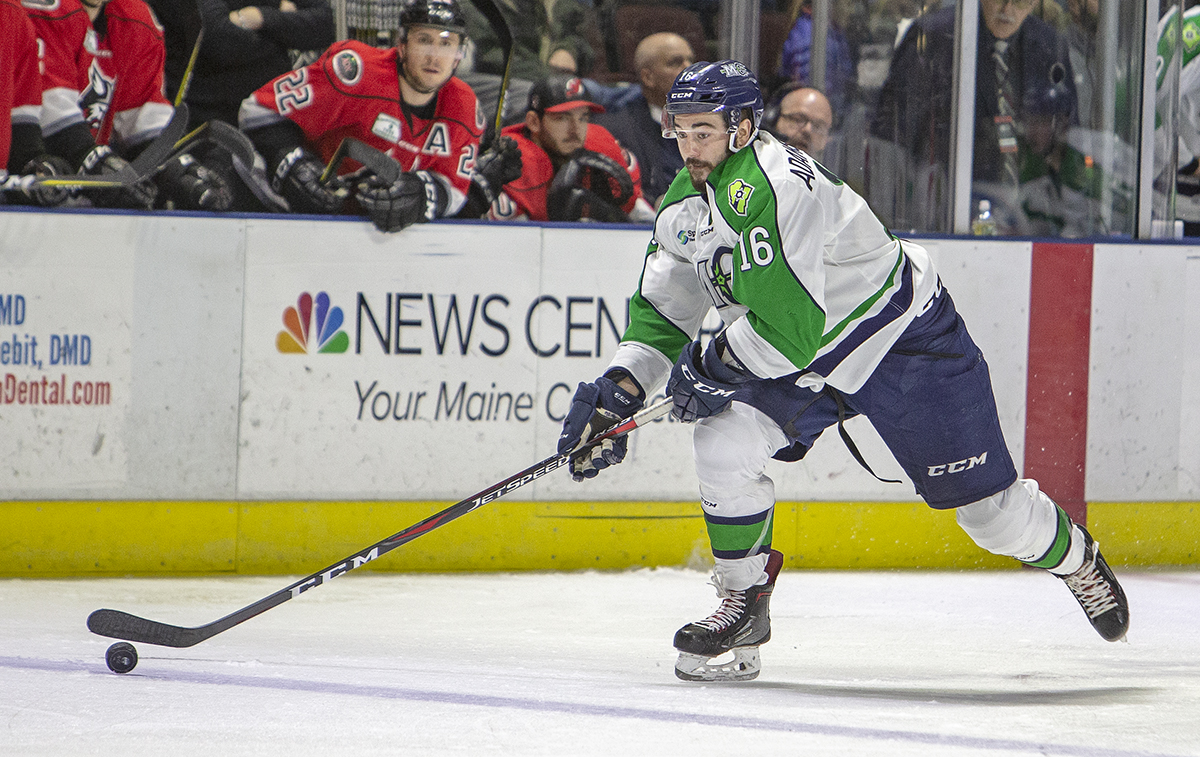 PORTLAND, ME – October 7th, 2019 – The Mariners have added forward Morgan Adams-Moisan to their training camp roster, as assigned by the AHL’s Laval Rocket. Adams-Moisan was the team’s fourth leading goal scorer in 2018-19, as he became a fan favorite in the Mariners lineup.

As a 21-year-old rookie, Adams-Moisan began the 2018-19 season with the Mariners on assignment from Laval and got off to a slow start in point production, but was team’s primary physical enforcer. After going goalless in his first 14 professional games, Adams-Moisan found the net in a home win against the Reading Royals on November 28th, 2018, and caught fire from there. In a 17-game span between November 28th and a January 13th, Adams-Moisan scored 13 goals, adding three assists, and earning his first AHL recall. In 16 games with Laval, he scored one goal, added one assist, and racked up 26 penalty minutes. His Mariners season stats totaled 15 goals, six assists, and 98 penalty minutes in 42 games.

A native of La Tuque, QC, Adams-Moisan re-signed with the Rocket in June. He joins goaltender Connor LaCouvee as Rocket contracted players on the Mariners training camp roster. The roster currently sits at 26 players (16 forwards, 7 defensemen, and three goaltenders). An updated roster can be viewed here.

The Mariners kick off the regular season on Friday October 11th at home when the Adirondack Thunder visit the Cross Insurance Arena for a 7:15 PM faceoff. It’s the first 1-2-3 Friday of the season: $1 Aquafina water, $2 Pepsi products, and $3 Bud Light Drafts through the start of the second period. Tickets are available HERE. Full and half season plans along with 12-game mini plans, flex packs and group tickets are also still available. For more information, CLICK HERE, call 833-GO-MAINE visit the Mariners front office at 94 Free St. in Portland. 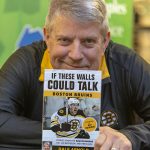