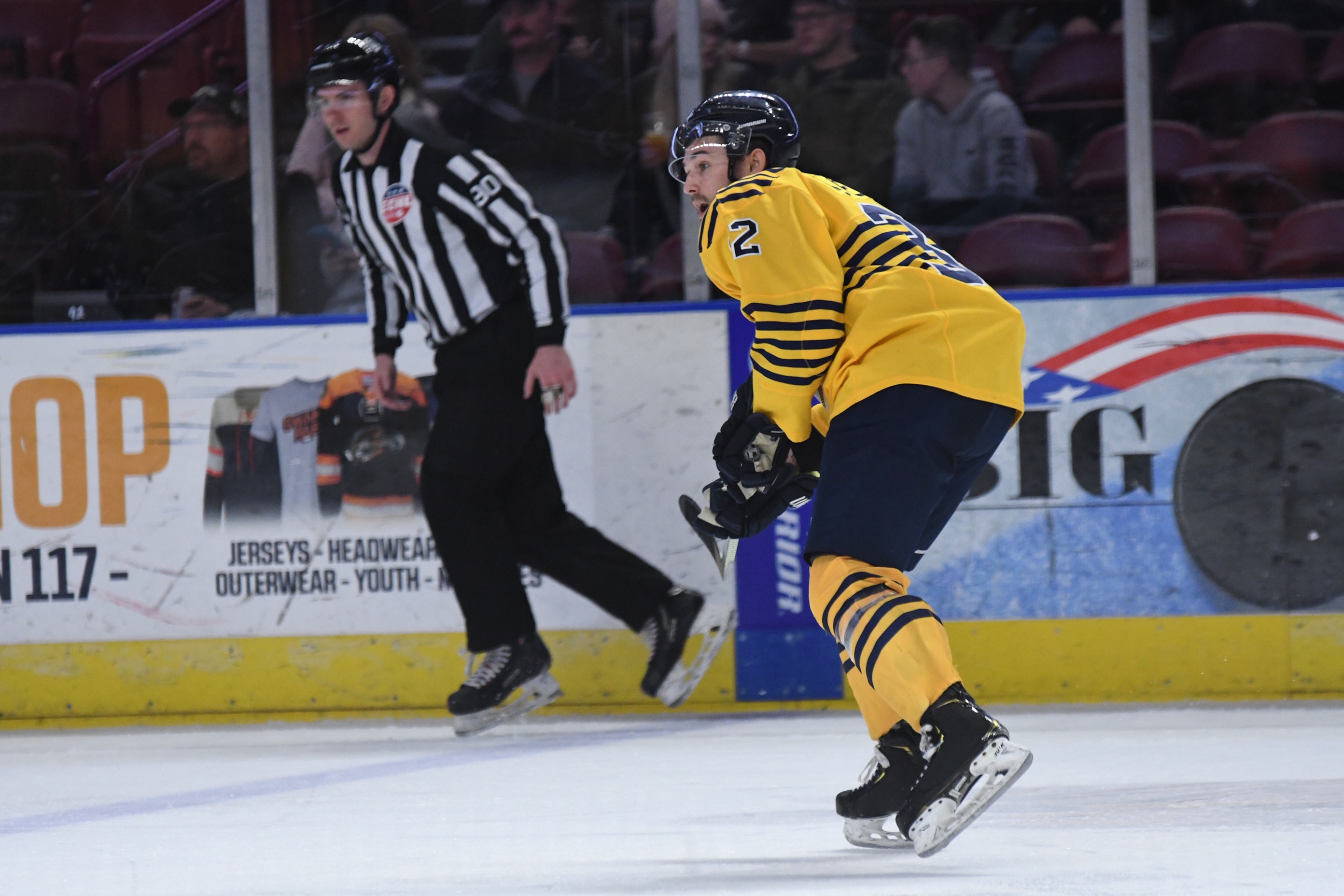 PORTLAND, ME – March 5, 2020 – The Mariners added to their blue line with a move at Thursday’s ECHL trade deadline, acquiring defenseman Austin McEneny from the Norfolk Admirals. The deal completes a trade from October 16th, 2019, which sent defenseman Johnny Coughlin from the Mariners to the Admirals.

McEneny, 22 years old, is a native of Waterdown, ON, near Hamilton. He’s in his second ECHL season, spending all of 2018-19 with the Brampton Beast. Last season in 45 games, McEneny scored three goals and added 11 assists. Through 35 contents with Norfolk this season, he’s matched those numbers identically. McEneny also brings playoff experience to the Mariners, appearing in all six postseason games for the Beast last season, while registering two assists.

The 5’11, 174 pound blue-liner played in both the QMJHL and OHL prior to turning pro. In 2014-15, McEneny played for the Quebec Remparts, and was a teammate of Mariners forward Mikael Robidoux. He then joined Mariners defenseman Sean Day and the Windsor Spitfires in 2016-17 and won a Memorial Cup. McEneny spent the first half of 2017-18 in Windsor before being traded to the Kitchener Rangers in January 2018. The 2017-18 season was his best offensively, registering six goals and 24 assists in a total of 61 games between the two teams.

In July of 2018, McEneny signed his first pro deal with the Brampton Beast. This past August, he was traded to the Orlando Solar Bears, only to be flipped to Norfolk in a three-team October deal.

The Mariners are home twice this weekend, playing Friday and Sunday at the Cross Insurance Arena. Friday night is “Throwback Night/80s Night,” presented by Partners Bank. The Mariners will wear vintage AHL Mariners jerseys with the orange, white, and black color scheme, which are up for auction via Handbid now, running until the end of the 3rd period on Friday. It’s also a 1-2-3 Friday: $1 Aquafina, $2 Pepsi products, and $3 Bud Lights through the start of the 2nd period. Throwback Weekend continues on Sunday, March 8th with “I Love the 90s” against Worcester at 3 PM, also featuring a postgame full team autograph session. 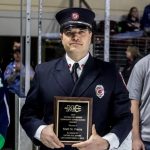 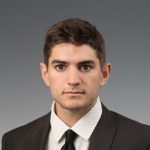