PORTLAND, ME – December 11, 2019 – Two Mariners players are AHL bound, the team announced on Wednesday. Forward Ryan Gropp has been recalled to the Hartford Wolf Pack by the New York Rangers and defenseman Jonathan Racine has been loaned to the AHL’s Stockton Heat. Both players already have significant AHL experience 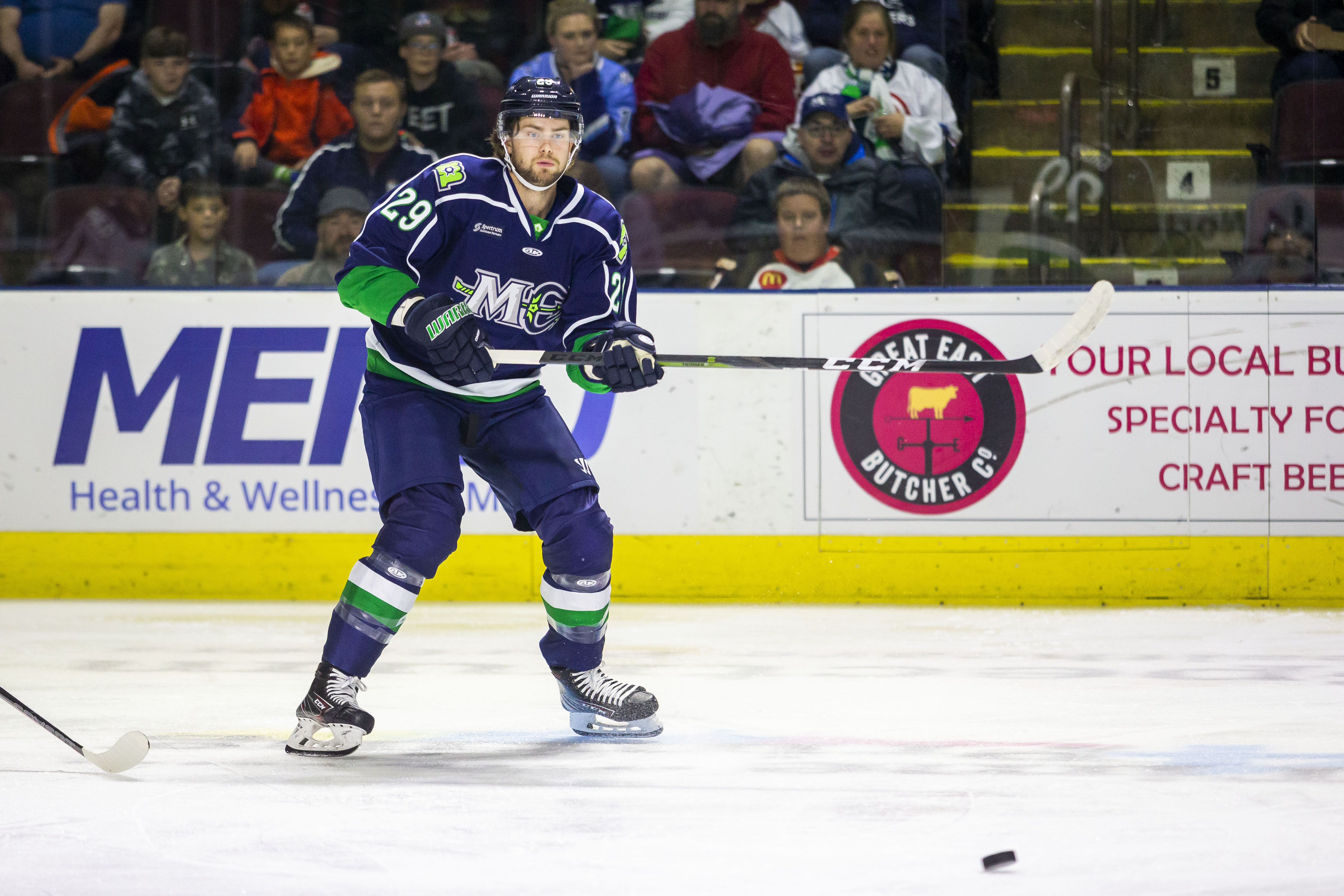 Gropp, 23, is a second round draft pick of the Rangers in 2015, and was reassigned to the Mariners in early November. In 10 games for Maine, Gropp has scored three goals with four assists. He spent nearly all of the prior two seasons in Hartford, playing 59 games there in 2017-18 and 61 last season – with a brief eight game stint in Maine. Gropp has registered 47 career points (25 goals, 22 assists) in 121 career AHL games.

Racine, a 26-year-old defenseman is in his first 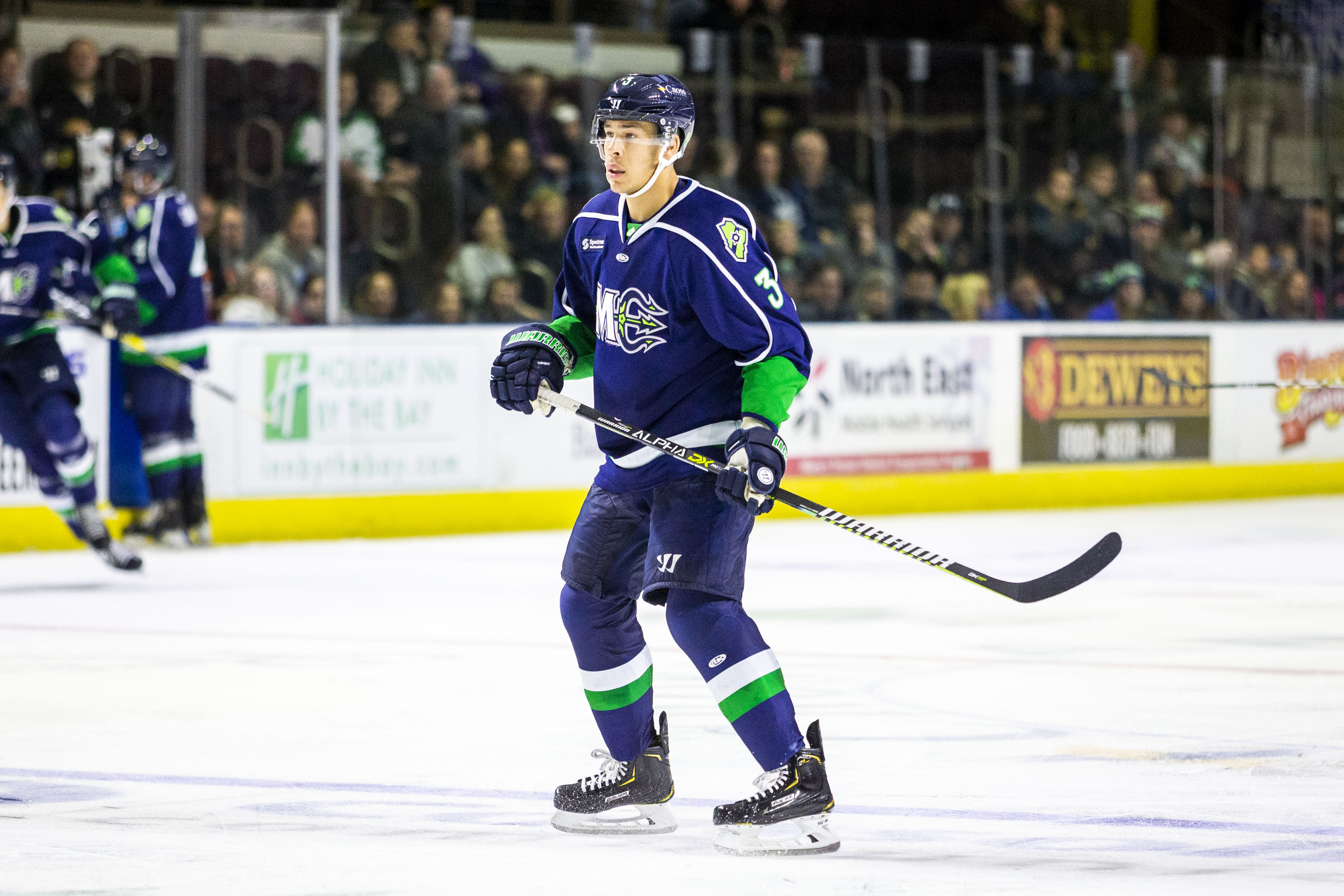 season with the Mariners, but has played 268 career games in the AHL since turning pro in 2013, including a full season with the Portland Pirates in 2015-16. A native of Montreal, QC, Racine signed a standard pla

yer contract with the Mariners in the offseason after spending the 2018-19 season with the Brampton Beast. Racine has also seen ECHL time with the Manchester Monarchs, but played the rest of his pro career at the AHL level, in San Antonio, Portland, St. John’s, Syracuse, Ontario, and Belleville. Racine was drafted in 2011 by the Florida Panthers in the third round. In 15 games for the Mariners this season, Racine has six assists and a team-leading 35 penalty minutes.

The Mariners have a four game road trip leading up to the holidays, but return to the Cross Insurance Arena for home games on December 26th and 27th. On the 26th, they host the Adirondack Thunder at 7:00 PM for “Nickelodeon Takeover Night,” featuring Teenage Mutant Ninja Turtles specialty jerseys. It’s also Jewish Heritage Night, in celebration of Hanukkah. December 27th is a 7:15 PM faceoff against the Reading Royals. It’s STEM Night, focusing on science, technology, engineering, and math. Groups of 10 or more can get discounted tickets by calling 833-GO-MAINE. Individual tickets can be purchased at MarinersOfMaine.com, at the Trusted Choice Box Office inside the Cross Insurance Arena, or by calling 207-775-3458. Four tiers of holiday packs for all gift-giving budgets are also available at MarinersOfMaine.com. 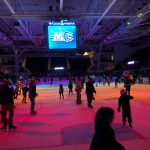