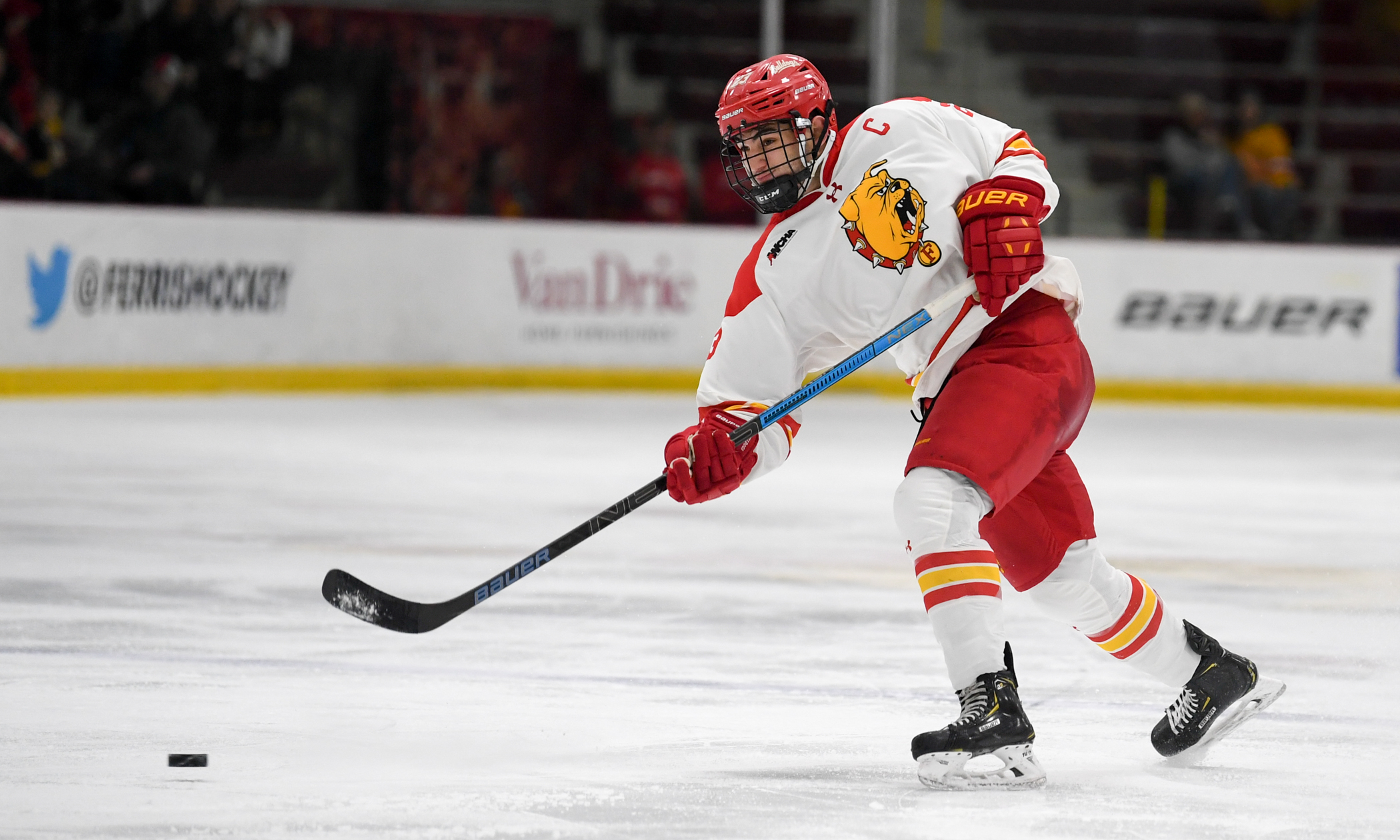 PORTLAND, ME – March 6, 2020 – The Mariners have signed defenseman Nathaniel Kallen to a standard player contract, the team officially announced on Friday. Kallen joins the Mariners from Ferris State University where he served as captain this season, and has worn a letter since 2017.

Kallen, 22, is from San Diego, CA and played AAA (Belle Tire) and USHL junior hockey (Muskegon Lumberjacks) in Michigan. He began his NCAA career at Ferris State in 2016, and was a staple in the Bulldogs lineup for all four of his collegiate seasons, playing at least 35 games in all four. As a junior in 2018-19, he put up 24 points (7 goals, 17 assists) in 36 games, finishing third on the team. This past season, his 16 points (6 goals, 10 assists) was good for second on the club.

Kallen was named to the Ferris State “All-Decade team” this past December, the only active member to earn the distinction. With 20 goals, Kallen led all Bulldog defensemen in goals between 2010-2020. In the 2017-18 season, Kallen also made the WCHA All-Academic team.

The Mariners also acquired defenseman Austin McEneny from the Norfolk Admirals on Thursday, adding more depth to their blue line.

The Mariners are home twice this weekend, playing Friday and Sunday at the Cross Insurance Arena. Tonight is “Throwback Night/80s Night,” presented by Partners Bank. The Mariners will wear vintage AHL Mariners jerseys with the orange, white, and black color scheme, which are up for auction via Handbid now, running until the end of the 3rd period on Friday. It’s also a 1-2-3 Friday: $1 Aquafina, $2 Pepsi products, and $3 Bud Lights through the start of the 2nd period. Throwback Weekend continues on Sunday, March 8th with “I Love the 90s” against Worcester at 3 PM, also featuring a postgame full team autograph session. 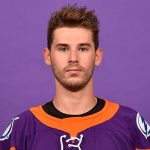