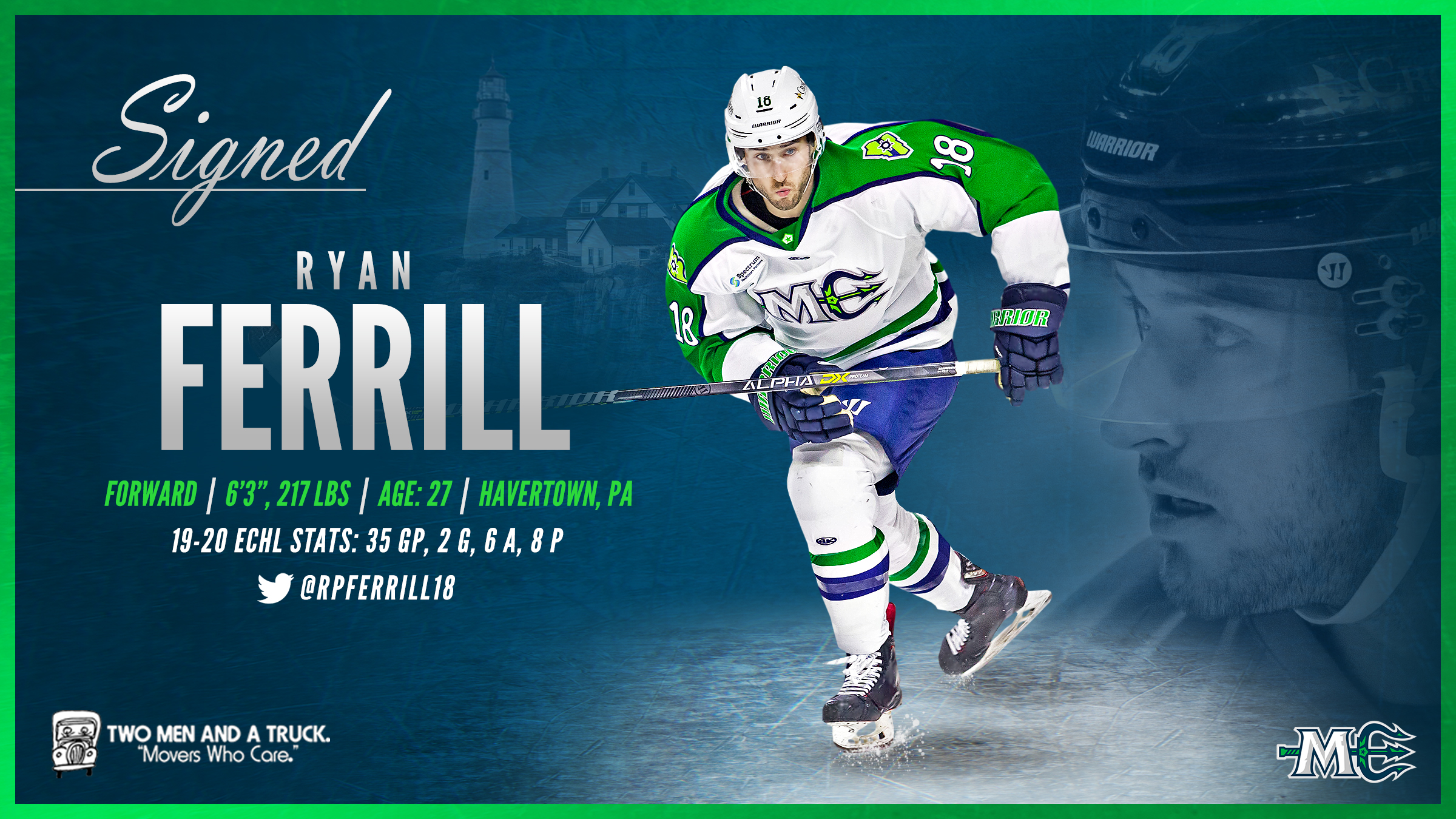 PORTLAND, ME – September 21, 2020 – The Mariners announced the signing of forward Ryan Ferrill on Monday, bringing him back for a third season, Ferrill was one of seven Mariners players issued a qualifying offer on June 30th.

In the Mariners inaugural season of 2018-19, Ferrill led all skaters in games played, suiting up in 68 of the 72. He had 20 points (five goals, 15 assists) plus 69 penalty minutes. After re-signing last summer, he saw somewhat of a diminished role in 2019-20, playing in 38 games. Ferrill scored two goals with six assists and 22 penalty minutes last season.

“I am extremely excited to return to the Maine for year three with the Mariners,” said Ferrill. “I look forward to building upon our success least season to deliver Portland some playoff hockey in 2021.”

Ferrill, 27, is a native of Havertown, PA. He grew up playing in the Philadelphia area for the Jr. Flyers and Team Comcast. He went on to join the New Hampshire Jr. Monarchs, before returning home to play for the Philadelphia Flyers Elite in the USPHL Premier League in his last season of juniors.

After junior hockey, the 6’3, 215 pound forward headed back to New England to play Division I college hockey, attending the College of the Hockey Cross in Worcester, MA. He would play at least 31 games in each of his four collegiate seasons. 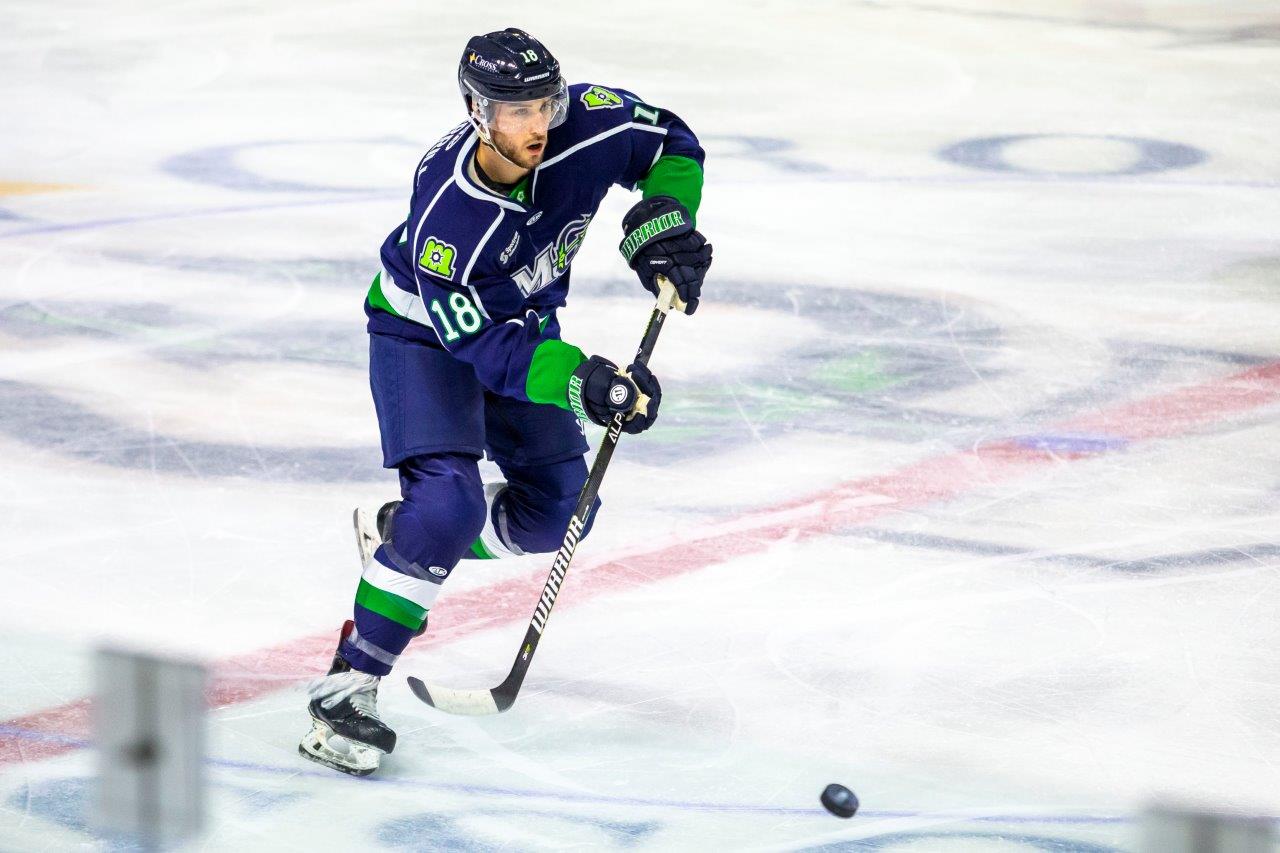 “Ryan has shown loyalty to the Mariners since joining the team two years ago,” said Riley Armstrong, Mariners Head Coach & Assistant General Manager. “He can play up and down the lineup at any given time. He is a true pro and very well liked in the locker room.”

Ferrill is the twelfth announced Mariners player signing for 2020-21, and the ninth forward. Click here to view the current roster in full.