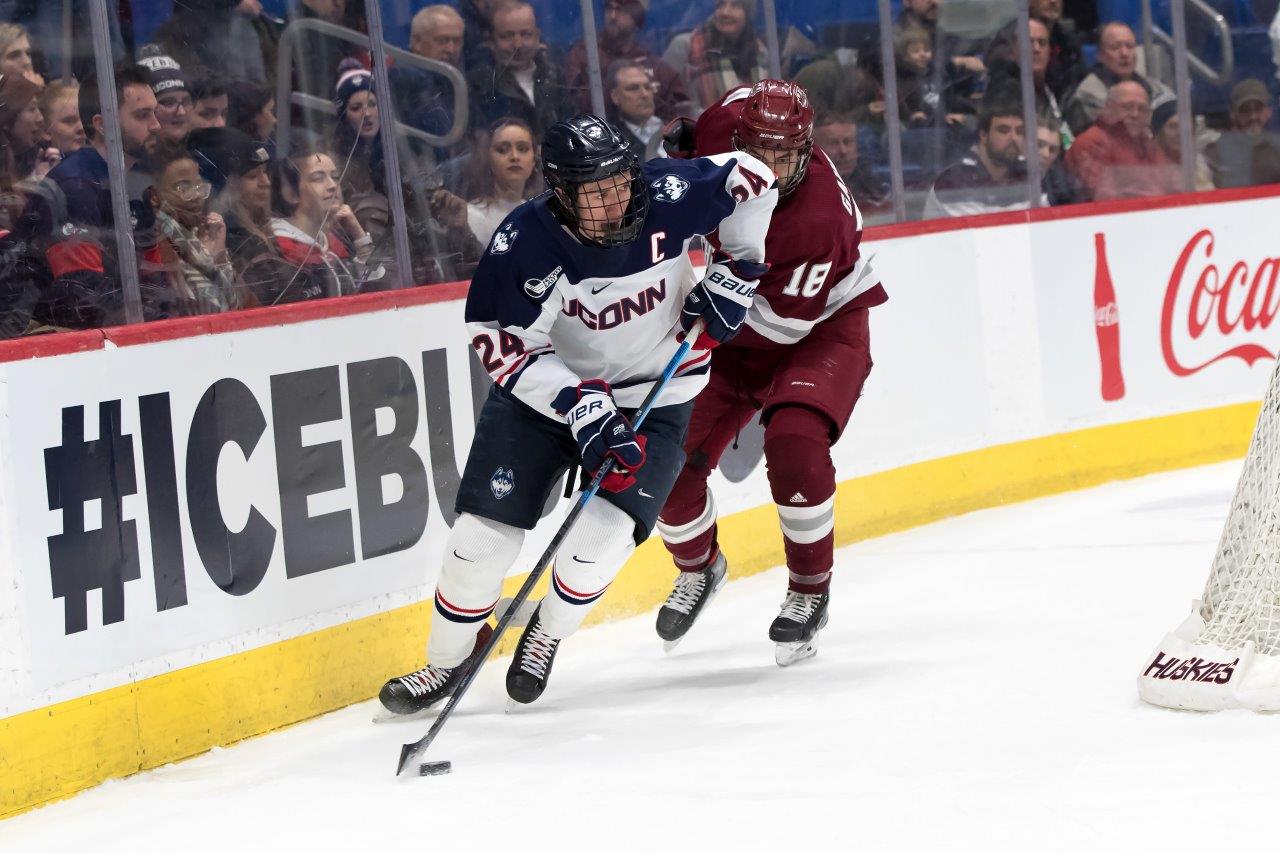 PORTLAND, ME – August 3, 2020 –After Cumberland-born brothers Ted and Brian Hart made Mariners history last season, becoming the first Maine natives to suit up for the franchise, another local product is now looking to join the list. On Monday, the Mariners announced the signing of 6’5 forward Ben Freeman, a native of Falmouth.

“I couldn’t have asked for a better starting point,” Freeman said. “I grew up watching the [Portland] Pirates play and so it’s going to be really special to skate in that building.”

Freeman, 24, just finished up a four year Division I college career at the University of Connecticut. In 2019-20, he captained the Huskies and led the team with 28 points (7 goals, 21 assists) in 33 games. He was also the recipient of Hockey East’s Len Ceglarski Award for Sportsmanship. Freeman wore a letter as an Alternate Captain in his junior season of 2018-19 as well.

Born in Falmouth, Freeman played initially at Falmouth High School, but traveled to Massachusetts to join Northfield Mount Hermon School, a preparatory school just south of the Massachusetts/New Hampshire border. Freeman had a big year in 2013-14, putting up 46 points in 31 games. It was in that season that he committed to the University of Connecticut. After a brief stop with the Springfield Rifles 18U AAA program, he took his game to the Connecticut Jr. Rangers of the USPHL Premier. Three games that season in the United States Hockey League brought him all the way out to Nebraska and the Tri City Storm, but he began his college career at UConn the following fall. In four years with the Huskies, Freeman played 135 games, totaling 77 points. (25 goals, 52 assists) 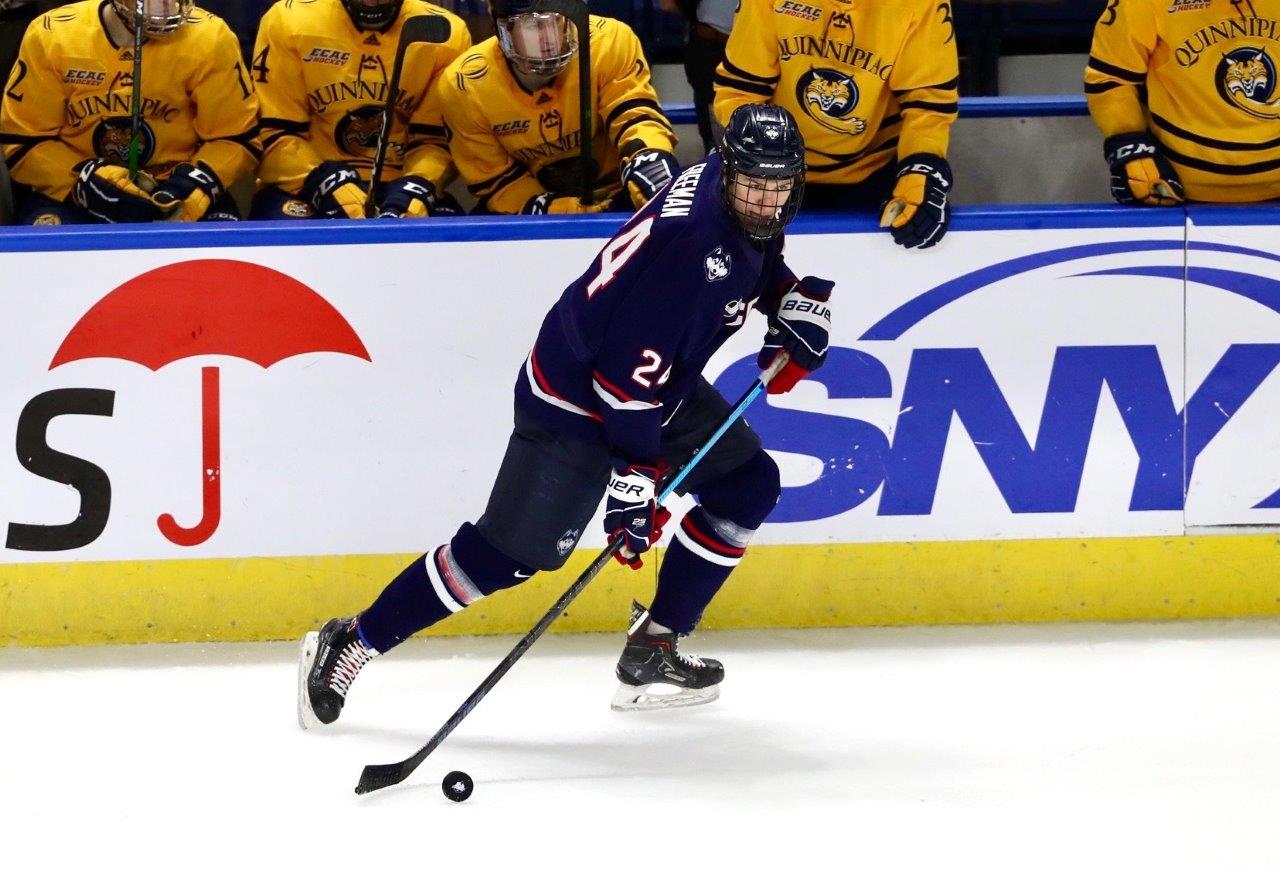 “Ben comes from a very good college program at UConn,” said Riley Armstrong, Mariners Head Coach and General Manager. “He is a big body that needs to find that edge and play on the lines to be effective at the pro level. Another Maine player looking to follow in the footsteps of Ted Hart. [We’re] always looking to grow the game in Maine and keep producing pro players in the state.”

Freeman says he and Ted (who re-signed early this summer) are good friends and played together in the Casco Bay Youth Hockey Association for over 10 years, often as linemates.

“I think the Mariners fans will have something special when we hop on the ice together and hopefully the chemistry will come back instantly,” Freeman said. 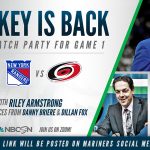