NORFOLK, VA – November 22, 2019 – The Mariners were involved in a pair of roster moves Friday, as forward Jake Elmer was reassigned from the Hartford Wolf Pack by the New York Rangers and defenseman Scott Savage was recalled to the Milwaukee Admirals. 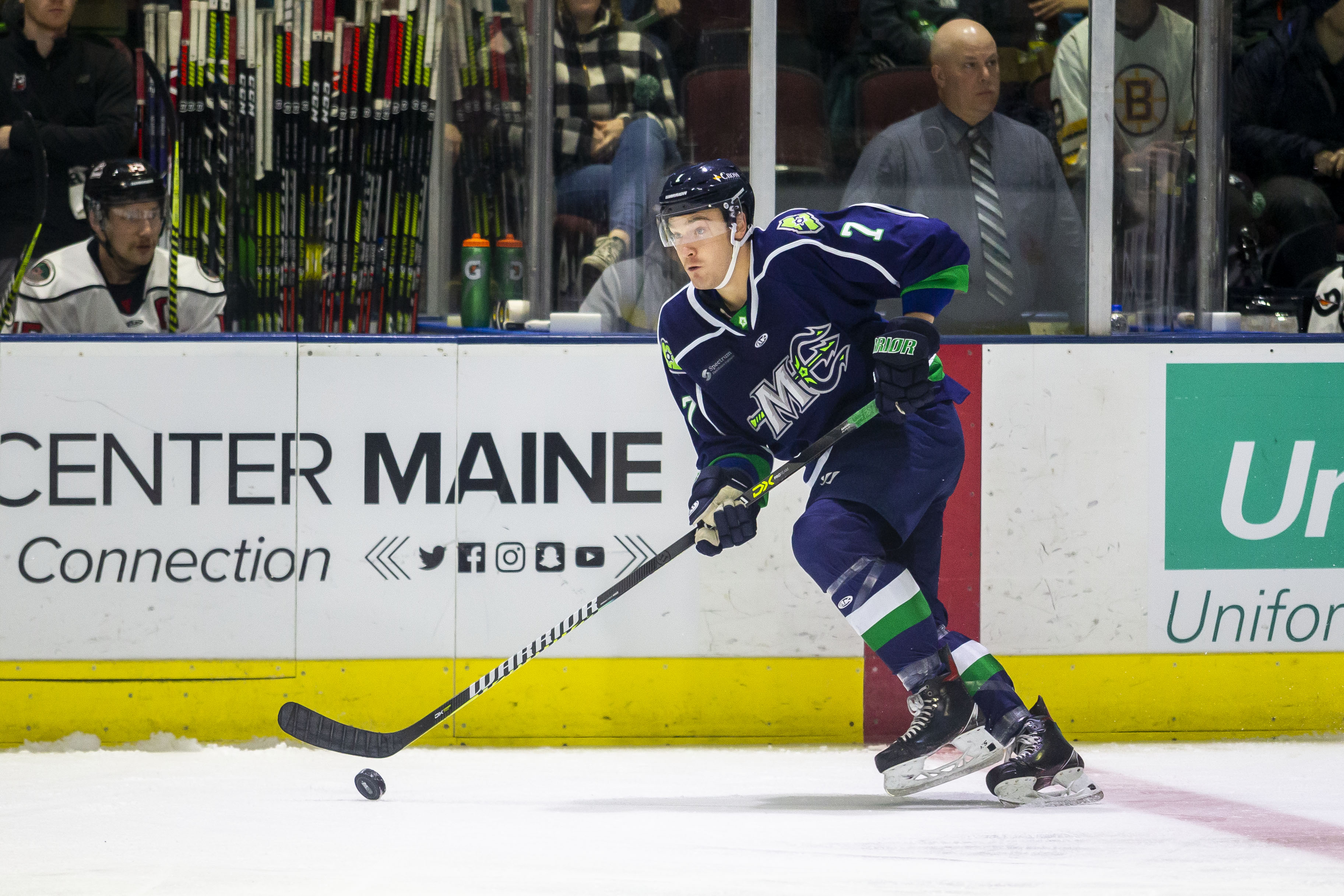 Elmer, a 20 year old forward from Calgary, AB, was recalled to the Wolf Pack on November 9th, hours after registering a hat trick for the Mariners in a 5-1 win over the Adirondack Thunder. Elmer, who is under contract with the New York Rangers, appeared in one game for the Wolf Pack during his recall, with two penalty minutes. He also played in five games for Hartford last season, scoring two goals and adding three assists. With the Mariners, Elmer has appeared in in eight games this season, scoring a total of four goals and two assists. 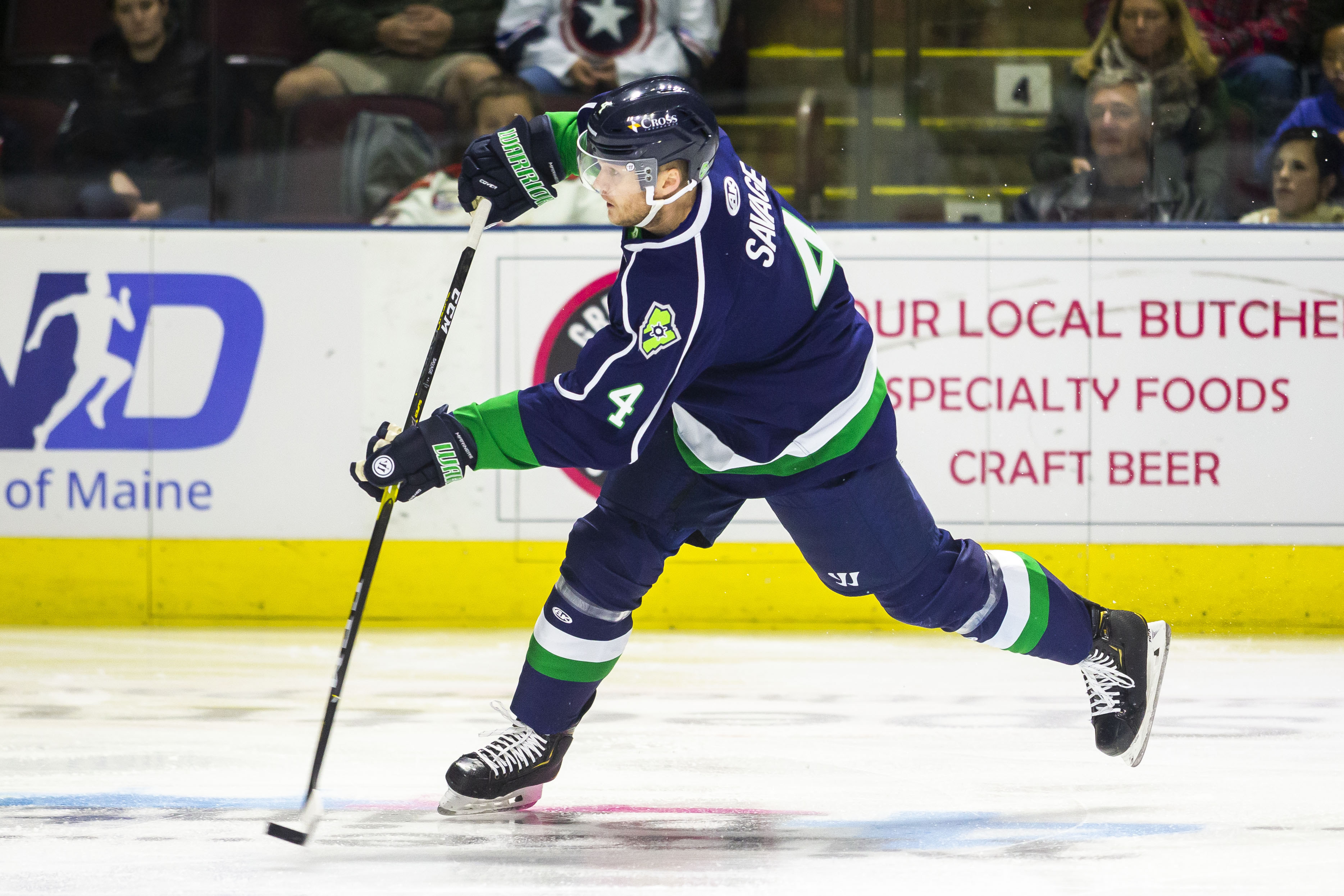 Savage, 24 years old, earns his first call up of 2019-20. The defenseman from San Clemente, CA signed an AHL contract with Milwaukee last spring, after playing 19 games on loan with the Admirals in 2018-19. An alternate captain for the second straight season, Savage has played in all 13 games for the Mariners, registering three assists. Last season in Maine, Savage scored three goals and added 11 assists in 23 games. With the return of Brandon Crawley from injured reserve, the Mariners still have eight defenseman on the roster with Savage’s recall.

The Mariners have two more games in Norfolk on Friday and Saturday, both beginning at 7:30 PM. They’ll return home for three games next week – Tuesday at 7 PM against Worcester, Friday at 7:15 PM against the Indy Fuel, and then Saturday at 6 PM against the Newfoundland Growlers. Tuesday is a sensory reduced game for Autism Awareness. Saturday night will feature specialty Aquaman jerseys as part of the league’s partnership with DC Comics. Groups of 10 or more can call 833-GO-MAINE to get tickets at a discounted price. Individual game tickets can be purchased HERE, in person at the Trusted Choice Box Office at the Cross Insurance Arena, or by calling the box office at 207-775-3458.