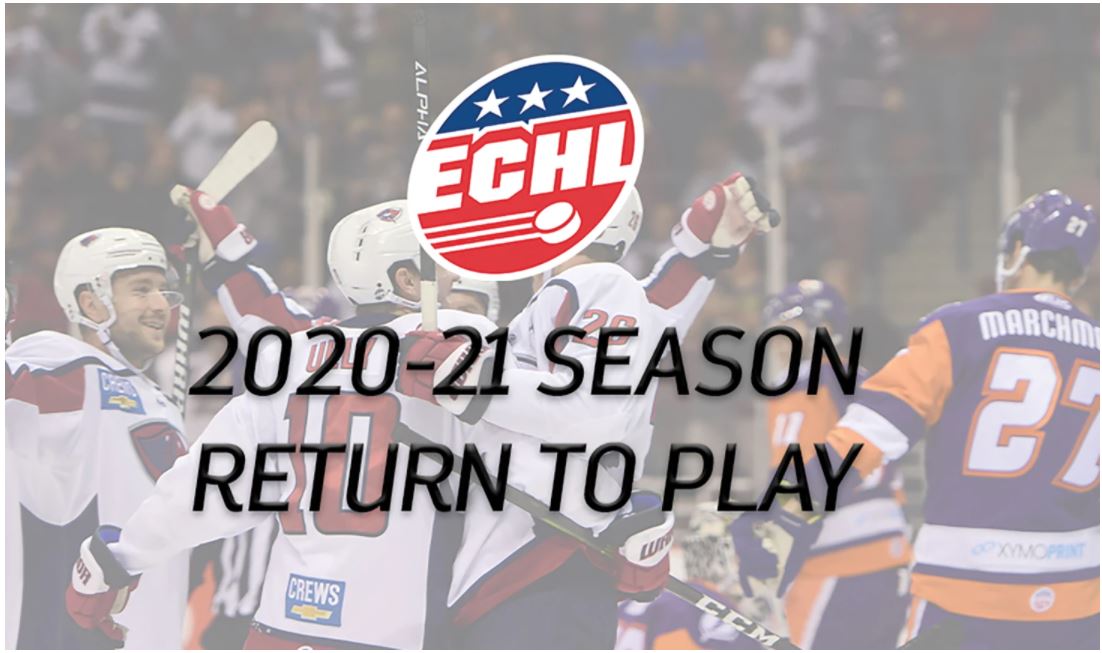 PORTLAND, ME – The ECHL, in conjunction with the Professional Hockey Players’ Association, announced today that the 2020-21 Season will commence on December 11, 2020 under a split-season format.

Additionally, remaining ECHL teams, including the Mariners and the rest of the North division will begin their season on January 15, 2021, competing in a 62-game season upon jurisdictional approval.

“Due to the current indoor capacity restrictions in the state of Maine, as well as similar challenges faced by each of our divisional opponents, we concluded a January 15 start was the most realistic possibility,” said Danny Briere, Mariners Vice President of Operations.

“The ECHL is excited to be able to confirm the beginning of the 2020-21 Season by working with our local health officials and the PHPA to develop protocols for the safe return of our Players, fans, and employees,” said ECHL Commissioner Ryan Crelin.  “The ECHL is getting back to hockey, as we all work together to bring live entertainment back to our communities.”

“Our ECHL Members have been looking forward to getting back on the ice since March 16, and providing the fans with exciting hockey in a safe environment,” said PHPA Executive Director Larry Landon. “I would like to thank Ryan Crelin, the ECHL Board of Governors and the commitment from our Return to Play Committee including Jake Flegel, Josh Holmstrom, Steven Kaunisto, Justin Taylor and Riley Weselowski.”

For Mariners season ticket holders that have paid in full for a 36-game schedule, an account executive will be reaching out to discuss options. The Mariners are hosting a virtual 5K event, the “Ners 5K” from November 1-8, with a portion of the proceeds benefiting the United Way of Greater Portland. Fans can register through the end of October. The latest Mariners merchandise, including a new third jersey and face coverings are available at our online store: MarinersOfMaine.com/shop. 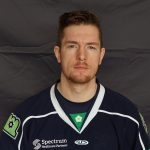 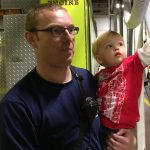