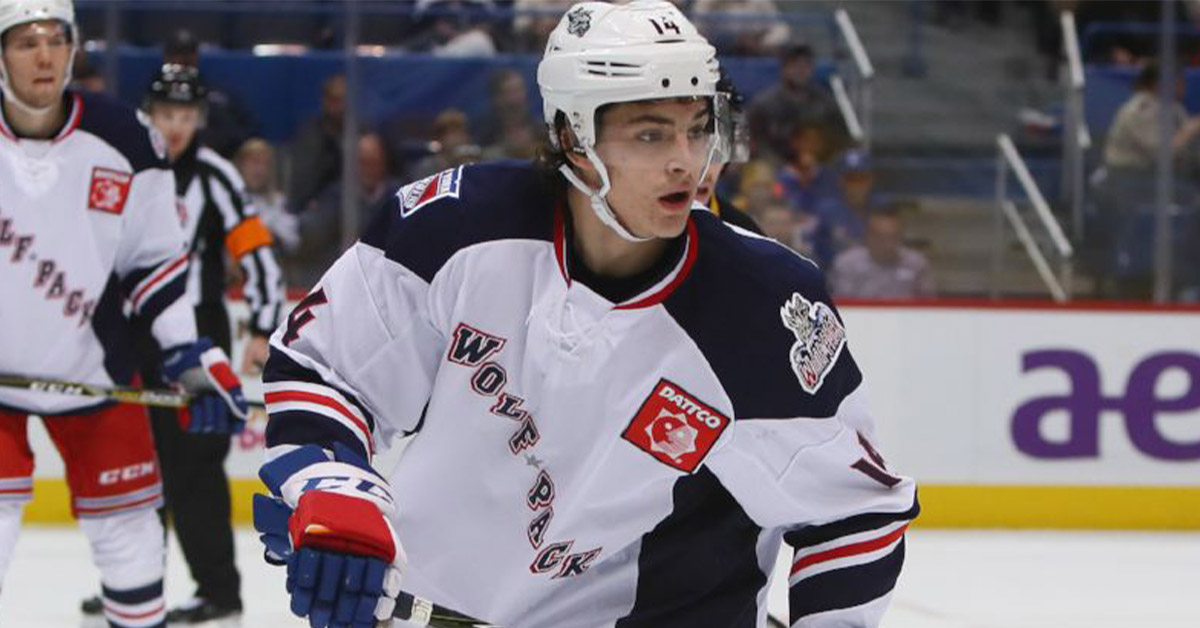 PORTLAND, ME – October 8th, 2019 – Defenseman Brandon Crawley was reassigned to the Mariners from the Hartford Wolf Pack by the New York Rangers on Tuesday. Crawley is a 2017 fourth round draft pick of the Rangers and has spent the previous two full seasons with the Wolf Pack.

A native of Glen Rock, New Jersey, Crawley played for the OHL’s London Knights in juniors and was a point-producing defensemen, averaging over 20 points per season in his three year span there from 2014-17. During the 2015-16 season, London captured both the OHL’s Championship and the CHL’s Memorial Cup. The Rangers selected Crawley 123rd overall in 2017.

The second season of Maine Mariners ECHL hockey kicks off this Friday, October 11th at home when the Adirondack Thunder visit the Cross Insurance Arena for a 7:15 PM faceoff. Tickets to opening night and all 36 home games are available at MarinersOfMaine.com. Full and half season plans along with 12-game mini plans, flex packs and group tickets are also available. For more information, go to MarinersOfMaine.com, call 833-GO-MAINE, or visit the Mariners front office at 94 Free St. in Portland.