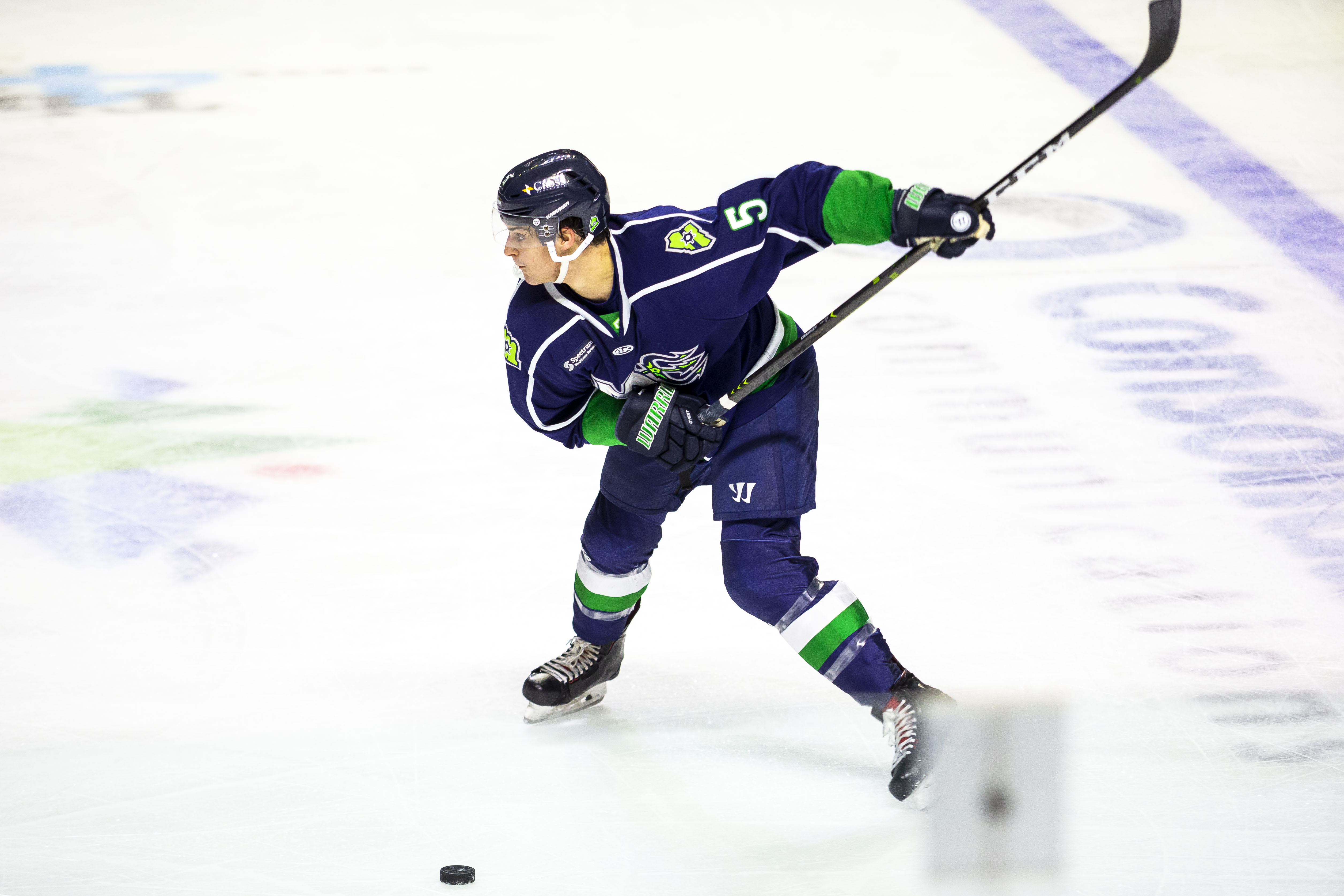 PORTLAND, ME – July 27, 2020 – The National Hockey League released its “Phase Four” rosters on Sunday, with defenseman Brandon Crawley making the cut for the New York Rangers, as they travel to Toronto to open up the Stanley Cup Qualifiers on Saturday. Crawley spent the majority of the past season playing for the Mariners and along with goaltender Adam Huska, represented the 2019-20 Mariners in Rangers Phase Three Training Camp. Huska will not join the team in Toronto.

Crawley, 23, was drafted by the Rangers in 2017, selected in the fourth round, 123rd overall. After three seasons of junior hockey for the London Knights of the Ontario Hockey League, he began his professional career with the Hartford Wolf Pack in the AHL for the 2017-18 season. After another full season in Hartford in 2018-19, Crawley was assigned to the Mariners to begin 2019-20, and ended up playing in 38 games for Maine. He registered two goals and 10 assists, and was recalled to the Wolf Pack in mid-February, where he spent the remainder of the shortened season.

“I felt during the course of his time [in Maine] he did a lot of growing up, a lot of maturing­,” said Riley Armstrong, Mariners Head Coach and Assistant General Manager. “I think once he got called back up he kind of took his second chance at the American League with a different view and I think it’s paying off for him.”

Crawley is one of nine defenseman on the Rangers Phase Four roster, which contains 30 players in total. If he appears in a game, it would be his NHL debut. The Rangers will take on the Carolina Hurricanes in a best of five series, beginning on Saturday at noon in Toronto.

The Mariners are hosting a virtual watch party on Zoom for the game, which will feature a discussion with Head Coach & Assistant General Manager Riley Armstrong and guest appearances by V.P. of Operations Danny Briere and Mariners forward Dillan Fox. Mariners broadcaster Michael Keeley will moderate. The watch party is scheduled from 12-12:40 PM on Saturday (August 1st), with a Zoom link and password to be provided on Mariners social media channels at the time of the event. No cost or registration is required. The game will air on NBCSN.

Full and half season ticket packages as well as mini plans and flex packs for the 2020-21 season, sponsored by Hannaford To Go, are available by calling 833-GO-MAINE. The Mariners have introduced a new “Birthday Box” for $25 to help celebrate your child’s birthday this summer! The Birthday Box and the latest Mariners merchandise, including masks are available at our online store: MarinersOfMaine.com/shop. 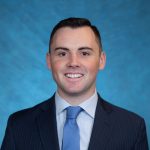 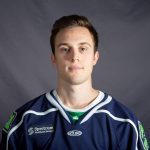