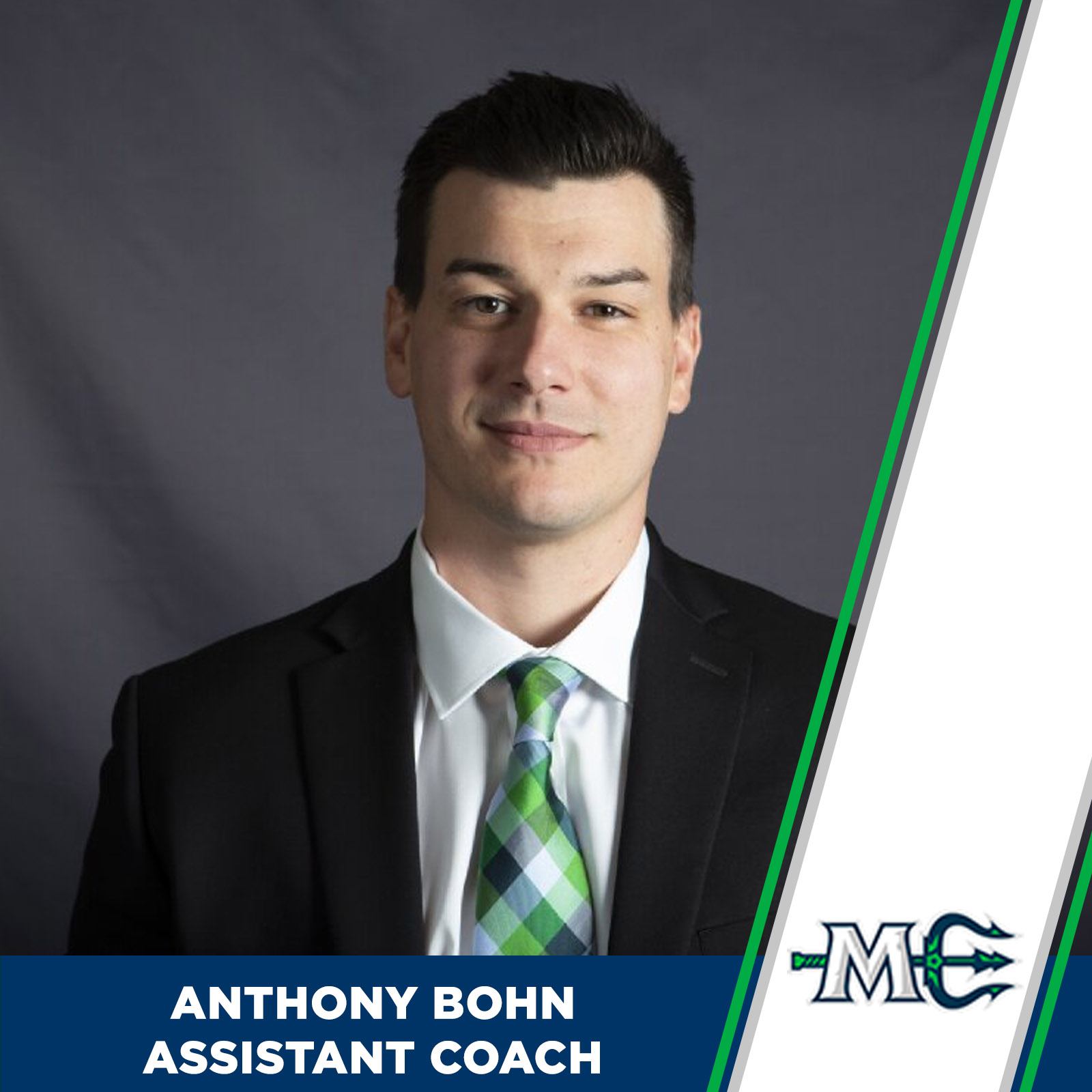 Bohn, 33, is in his second season as Assistant Coach. He came to the Mariners from the Aberdeen Wings of the North American Hockey League (NAHL) where he was an assistant coach from 2016-18. Over his time in Aberdeen, the Wings compiled a 68-40-12 record while having 22 players commit to play Division I college hockey.

Bohn joined the Wings after serving as Head Coach and General Manager of the Atlanta Capitals and Topeka Capitals of the NA3HL the three previous seasons.