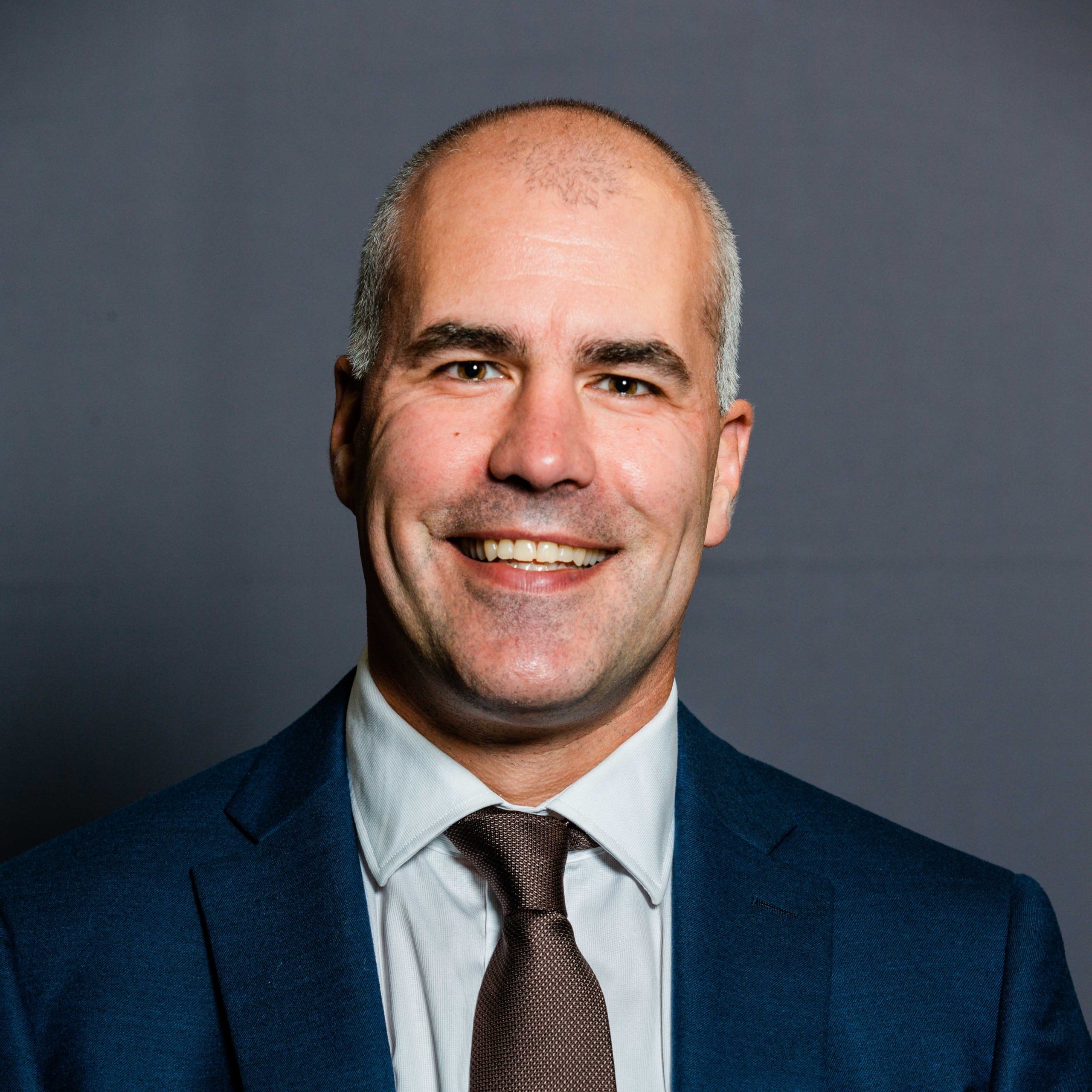 Ben Guite, 43, became the second head coach in Mariners history in August of 2021, taking over for Riley Armstrong who accepted an AHL job with the Lehigh Valley Phantoms. Guite is a household name in Maine already, having played and coached for the University of Maine NCAA Division I men’s ice hockey program. He was a part of the team’s second and most recent National Championship in 1999 as a junior forward, and went on to become the team’s leading goal scorer and assistant captain the following season. Drafted by the Montreal Canadiens in 1997, Guite played 13 years of pro hockey, including NHL time with the Boston Bruins, Colorado Avalanche, and Nashville Predators. He also played nearly 600 career games in the AHL. Following his playing career, Guite returned to UMaine as an assistant coach in 2013. After four years, he was promoted to associate head coach, a position he held until 2021. Guite briefly served as Interim Head Coach in the Spring of 2021 following the tragic death of Head Coach Red Gendron. Guite is a native of LaSalle, Quebec. He and his wife, Kristen – Portland native, have two sons: Patrick and Maxime.

Terrence Wallin, 29, retires from a five year professional playing career to become the second assistant coach in team history. A native of Yardley, PA, Wallin has multiple New England connections, including a family home in Kennebunk. He also played his college hockey at the University of Massachusetts-Lowell from 2011-15. After beginning his pro career with the Southern Professional Hockey League’s Peoria Rivermen in 2015-16, he rose to the ECHL and the Adirondack Thunder. Wallin played for parts of three seasons with Adirondack, plus a stint with the Rapid City Rush, before being traded from the Thunder to Maine prior to the start of the 2018-19 season. Wallin reached the AHL in 2017-18 and 2018-19, playing stints with the Binghamton Devils and Hartford Wolf Pack. He served as an alternate captain each of his two seasons as a player for the Mariners. In 2019-20, he scored 23 goals, tied for the team lead. Through two seasons, Wallin ranks second in all-time franchise points, goals, and power play goals, and leads the franchise in game-winning goals. Wallin founded Evolution Hockey Camps in 2019, teaching hockey skills to players of all ages, and has since expanded the company to the Maine Evolution travel hockey organization. He currently lives in Portland with his wife, Erin. 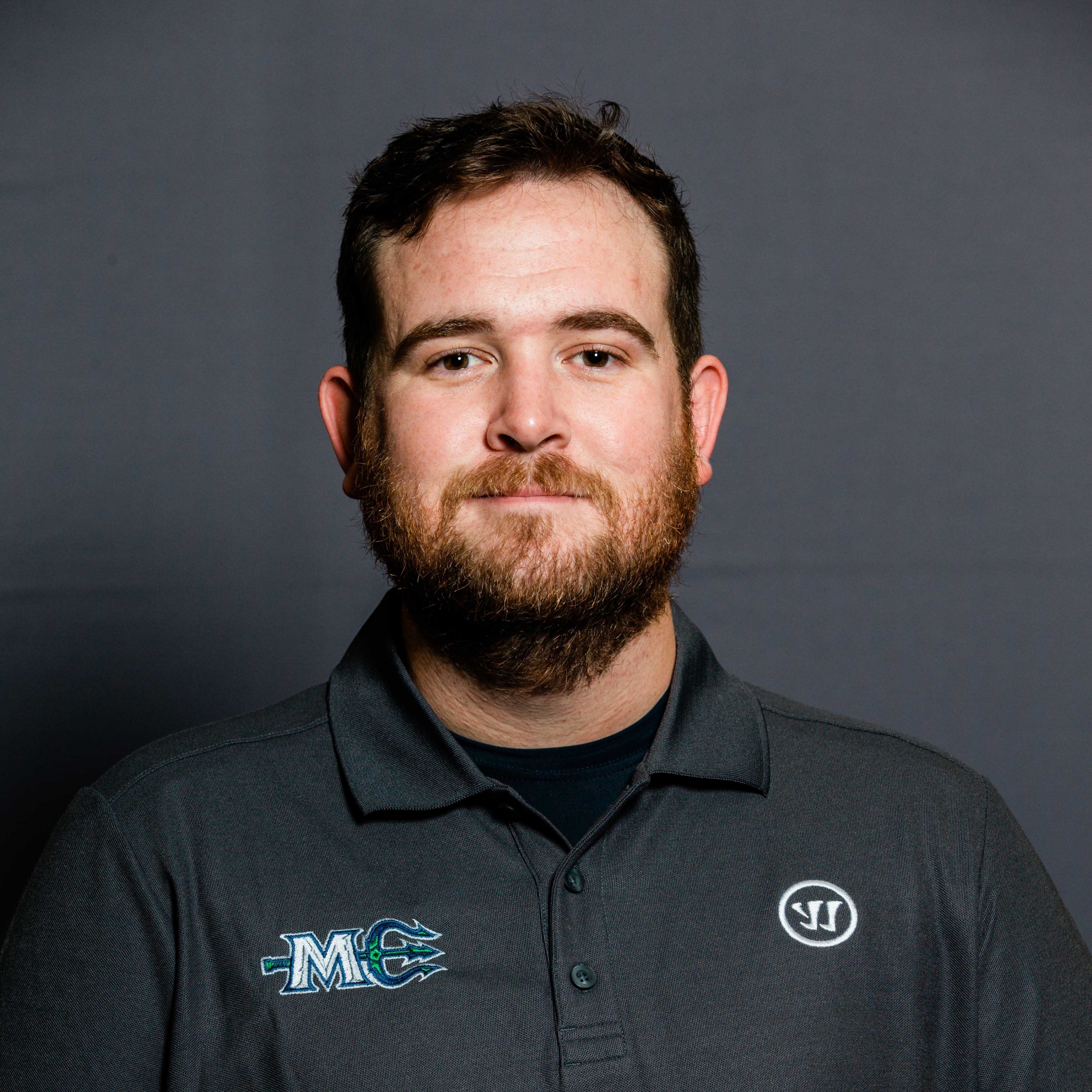 Brian McQueen joined the Mariners in September 2021 after three years in the SPHL with the Knoxville Ice Bears. He was named SPHL “Equipment Manager of the Year” in 2020. A native of Boston, MA, McQueen moved to Missouri where he attended the University of Central Missouri, earning a degree in Sport Management, and where he played inline hockey as a part of the NCRHA. He also gained experience in the ECHL as an equipment intern for the Kansas City Mavericks in 2017-18. Since 2015, Brian has also spent time working for the Kansas City Chiefs during their training camp, as well as a full season in 2017. Brian is excited to be returning to the east coast and currently lives in Biddeford. 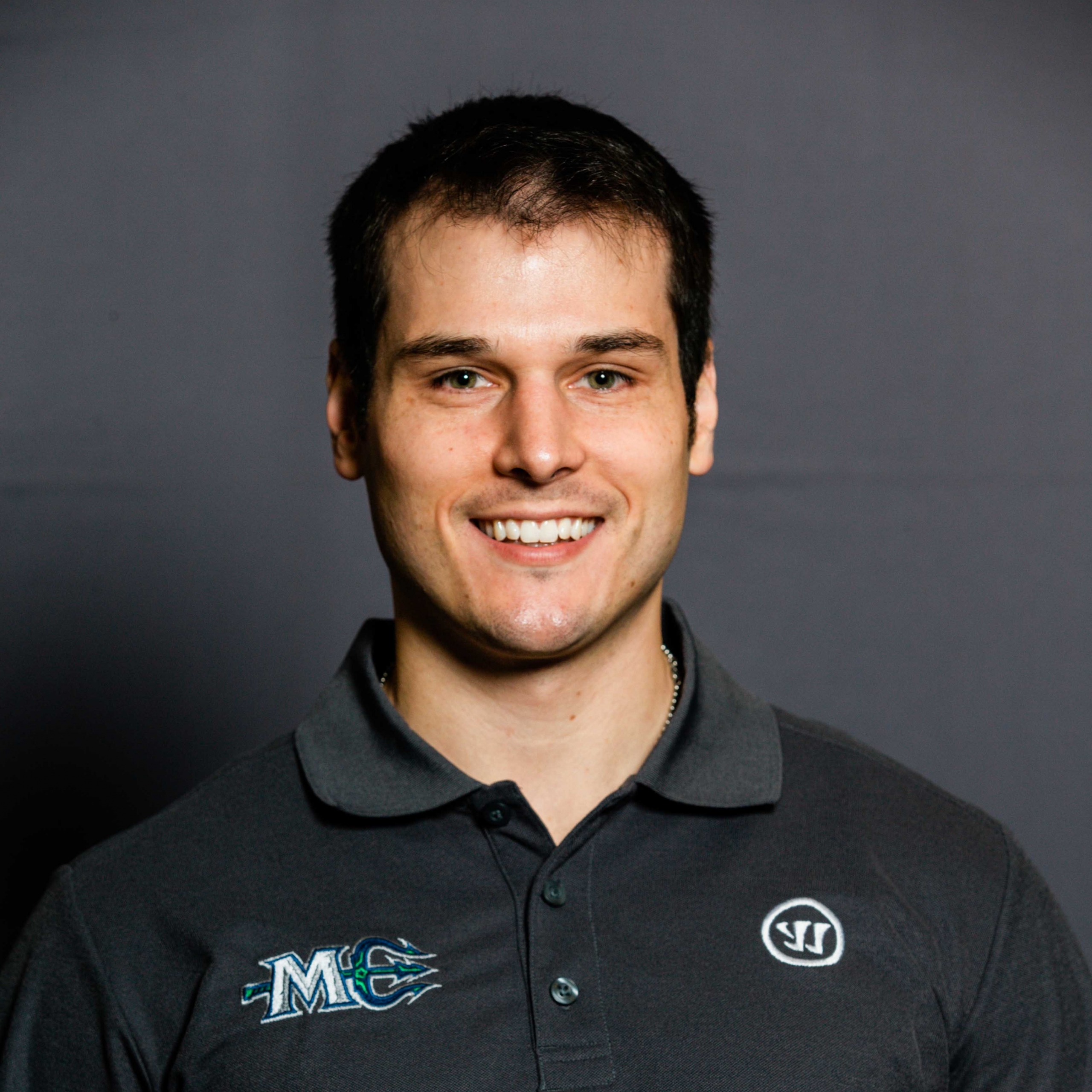 Matt Salmen came on board in September of 2021 as the second athletic trainer in the franchise’s history. Working with the Mariners new medical partners, Maine Medical Partners Orthopedics & Sports Medicine, Salmen joined the staff from St. Lawrence University in Canton, NY. He had been part of a five trainer staff at SLU since 2015, working for all 33 university athletics programs. Originally from Minnesota, Salmen got his bachelor’s in athletic training at Minnesota State-Mankato and his master’s of science in health and human performance from Austin Peay State University (Clarksville, TN). Salmen also worked for Adrian College’s hockey programs from 2013-15 in Adrian, MI.