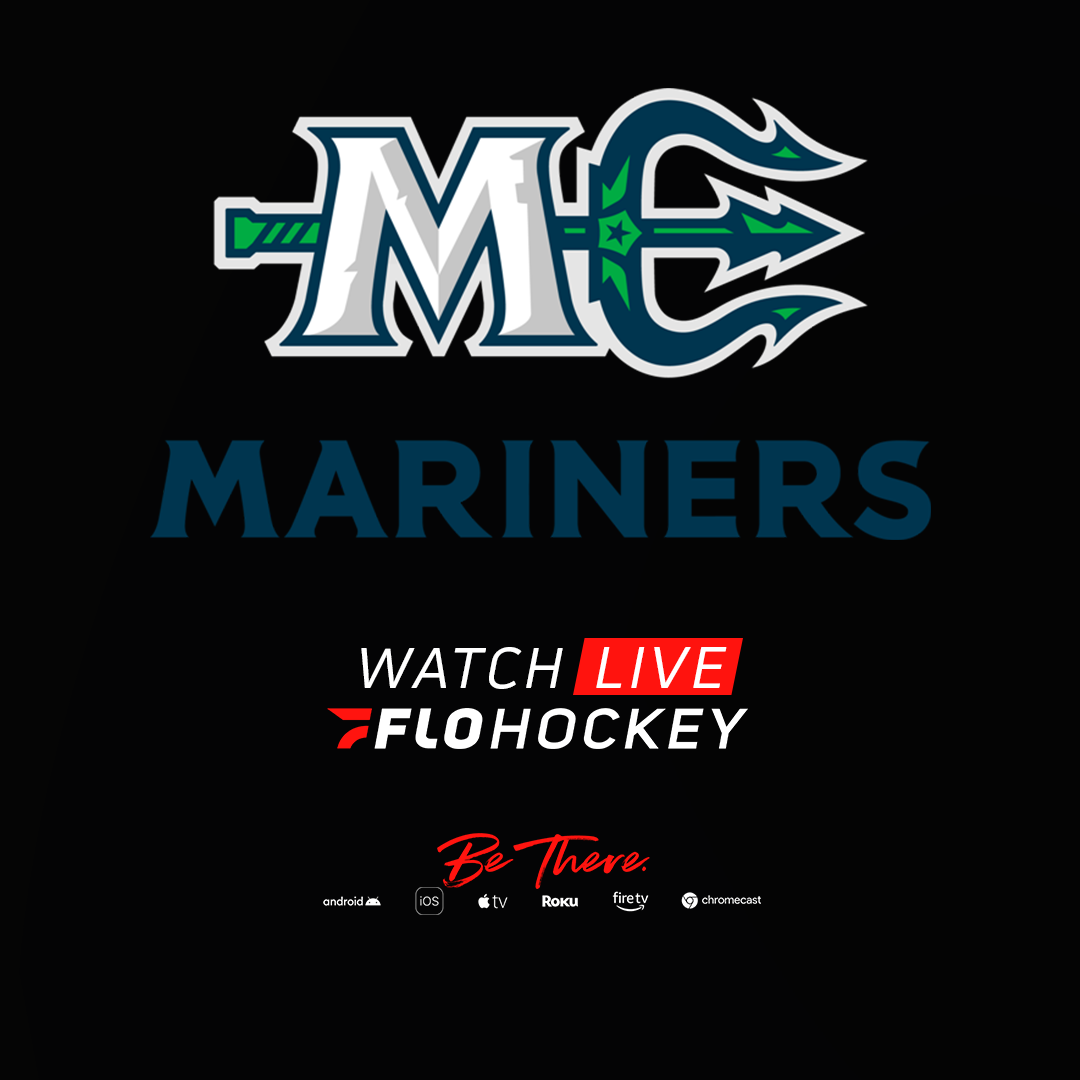 The 2021-22 season will be the Mariners’ first streaming with FloSports! FloSports has a monthly plan for $30 a month and an annual plan for $150 a year. In addition to FloHockey, subscribers also get access to all events, live and on demand, and all original content across the entire network of 25+ sports. 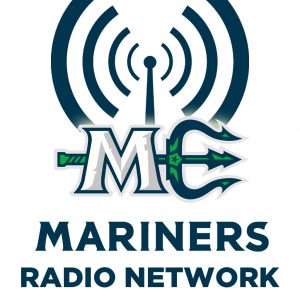 The Mariners Radio Network is powered by Mixlr, with all 72 regular season broadcasts, home and away streaming FREE on your computer, smartphone, or tablet. Be sure to join the conversation in the Mixlr chat to interact with the broadcast. Pregame coverage of every game begins 15 minutes prior to opening face off!

Michael Keeley, voice of the Mariners

Michael Keeley has been the voice of the Mariners since the inaugural season of 2018-19. Keeley has been broadcasting hockey for more than ten years, at various levels. Prior to coming to Maine, Keeley spent three seasons as the play-by-play voice of the Austin Bruins (Austin, MN) in the NAHL. He is a 2013 graduate of the State University of New York at Oswego with a B.A. in broadcasting and mass communication. At Oswego, he was the four year radio voice of the school’s NCAA DIII men’s hockey team as well as the Sports Director for the campus radio station, 88.9 FM WNYO. In 2014, he began his career in the NAHL with the Keystone Ice Miners (Connellsville, PA) before joining the Bruins for the 2015-16 season. Keeley has also covered baseball, calling games with the Northwoods League’s Rochester Honkers (Rochester, MN) from 2016-2018. Keeley is a native of Rochester, NY and now lives in Brunswick, ME.