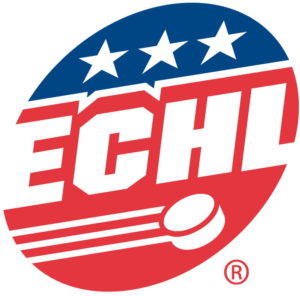 Began in 1988-89 with five teams in four states, the ECHL has grown into a coast-to-coast league with 26 teams in 20 states and two Canadian provinces as it celebrates its 33rd season in 2020-21, albeit without 12 teams participating due to COVID-19. Two expansion franchises in Trois-Rivieres, Quebec and Coralville, Iowa will be joining the ECHL for the 2021-22 season.

There have been 683 players who have started their career in the ECHL have gone on to play in the National Hockey League, including 5 who made their NHL debuts in the 2020-21 so far.

The ECHL has affiliations with 25 of the 31 NHL teams as of 2020-21. Only the Norfolk Admirals currently lack an NHL affiliate.

Further information on the ECHL is available on its website at ECHL.com.

Learn more about the ECHL