In hockey, Stick Taps are a recognition by the team for an extraordinary effort on the ice. That is to say, it’s the hockey version of a standing ovation. We want to recognize you for your off-ice efforts with the Mariner Stick Taps Program!

The Mariners Stick Taps Program goal is to give exposure and promotion to various Maine non-profits. In other words Mariners games are a great opportunity to get in front of families, community leaders and fans from across the area.

Package price: $750. Additional tickets can be purchased at a discounted rate. 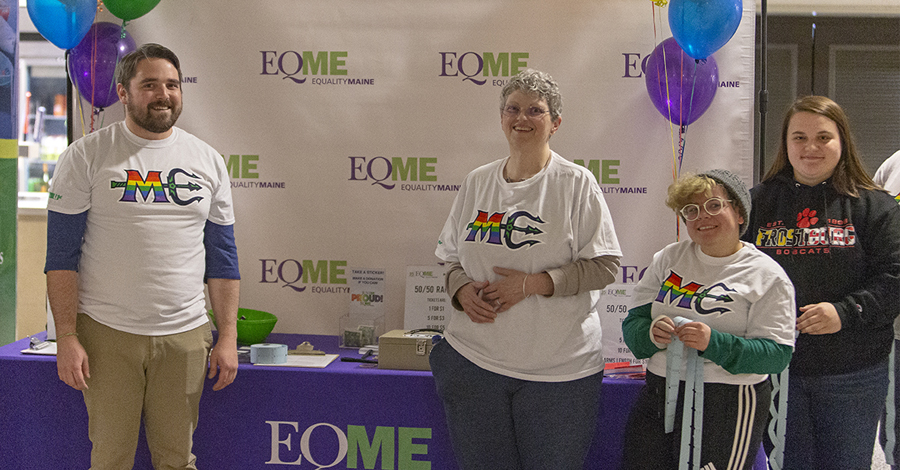 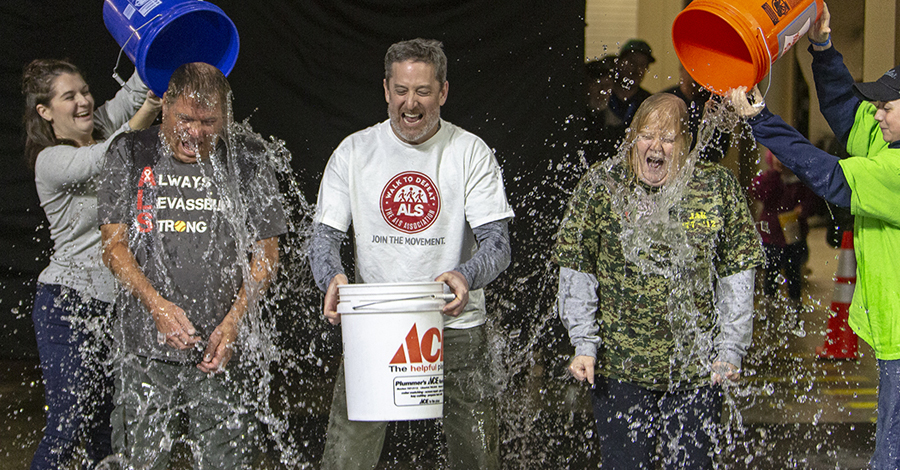 The Maine Mariners Stick Taps Program is a great way to get in front of thousands of guests to discuss your non-profit’s mission and goals.  ecomaine had a blast chatting with passersby and being interviewed on the big screen about what we do and why.  If we could be at every game, we would, because it was incredibly worthwhile and lots of fun! -Matt, ecomaine

Our local organization was lucky enough to participate in the stick taps program this past season with the Mariners and we had an amazing time!  The staff was so attentive and helpful and we had some terrific time on the ice after the game and overall just a fun time at the game.  We were incredibly appreciative for the awareness it provided for our organization and type 1 diabetes. We can’t wait to come back again this season. Thank you Mariners! -Christina, JDRF